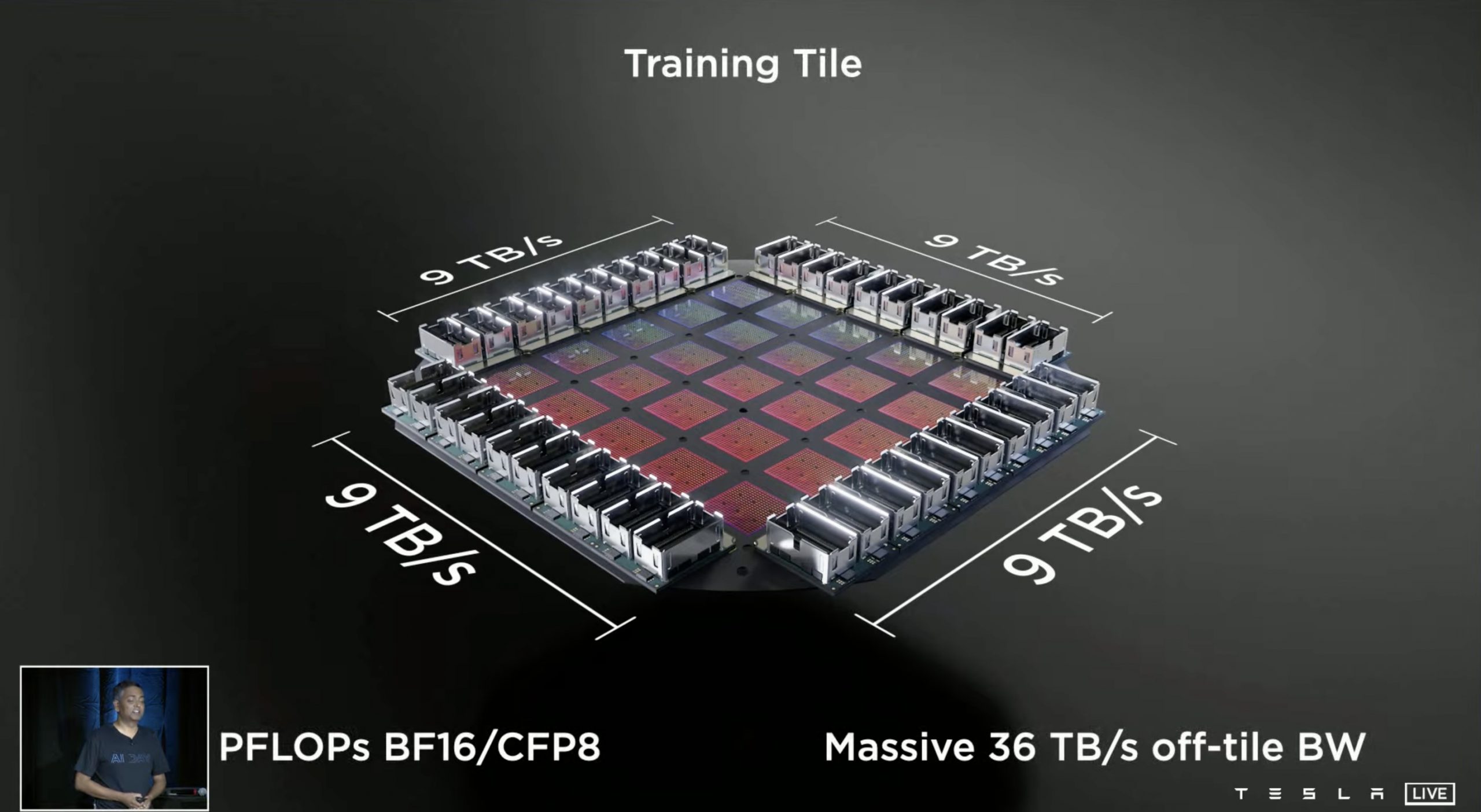 One of the most impressive things about Tesla’s stellar Q3 2021 vehicle production and delivery results was the fact that the company was able to hit new records in the middle of a chip shortage crisis. The effects of the chip crisis are substantial, with fellow American automaker General Motors laying the blame for its 33% year-on-year drop in sales to “semiconductor supply chain disruptions and historically low inventories.”

Tesla’s strategy to weather the semiconductor shortage is no secret. In its Q2 2021 Update Letter, Tesla stated that its team “demonstrated an unparalleled ability to react quickly and mitigate disruptions to manufacturing caused by semiconductor shortages.” Tesla was able to do this by using software and new microcontrollers to build its vehicles. The chip shortage still adversely affected Tesla, but not to the same degree as its peers in the automotive sector.

While Tesla’s Q3 2021 production and delivery results are proof that flexibility and a notable degree of vertical integration are key to weathering the global semiconductor crisis, it also shows that the auto sector is in dire need of some innovation. This was explained by Intel Chief Executive Pat Gelsinger in a statement to Fortune last month. According to Gelsinger, the chip shortage in the auto sector is partly due to the fact that most cars today still use chips that are, in a lot of ways, already primitive.

When the pandemic hit, big-ticket items like cars were pushed back while sales of home consumer devices increased. By the time the auto segment bounced back months later, chipmakers like Intel had already reallocated their capacity. And since dozens of chips for vehicles’ systems like electronic brake systems typically rely on obsolete technology, automakers found themselves with very little supply of components such as transistors that can be anywhere from 45 nm to 90 nm in size.

According to the Intel executive, he has been bombarded with requests to invest in new production capacities for semiconductors that were, at best, state-of-the-art when the original Apple iPhone launched in 2007. If carmakers used newer chips, however, then the semiconductor shortage would not be as detrimental to the auto sector.

“I’ll make them as many Intel 16 [nanometer] chips as they want. It just makes no economic or strategic sense. Rather than spending billions on new ‘old’ fabs, let’s spend millions to help migrate designs to modern ones,” Gelsinger said.

The use of updated chips is something that seems inherent in companies like Tesla, as well as newcomers to the production EV market such as NIO, Rivian, and Lucid. In a way, the Intel executive’s statement rings true. There is very little incentive to ramp the production of obsolete chips, after all, especially if newer, better ones are available. Legacy automakers would just need to be bold enough to innovate. This is something that was specifically highlighted by ARK Invest Founder Cathie Wood recently, when she noted that EVs actually need more chips than regular cars.