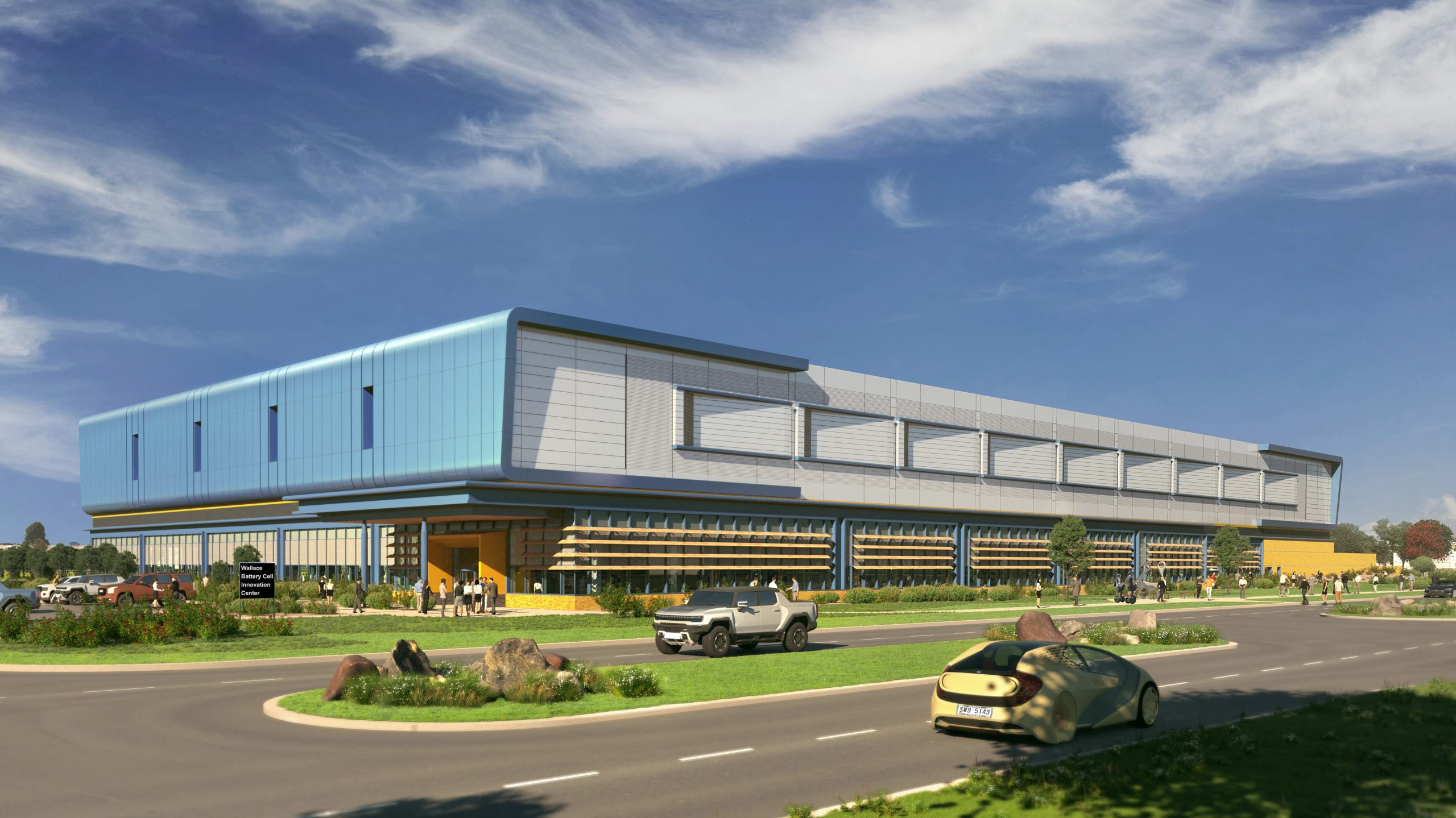 Architectural rendering of the completed first phase of GM’s Wallace Battery Cell Innovation Center. The Wallace Center will will accelerate new technologies like lithium-metal, silicon and solid-state batteries along with production methods that can quickly be deployed at battery cell manufacturing plants like GM's joint ventures with LG Energy Solution in Lordstown, Ohio, and Spring Hill, Tennessee, along with other undisclosed locations.

General Motors is going all-in on its electric vehicle investment. The legacy automaker announced today that it would be building a new battery cell research and innovation facility, known as the Wallace Battery Cell Innovation Center, in Warren, Michigan.

“Today, General Motors announced the Wallace Battery Cell Innovation Center, an all-new facility that will significantly expand the company’s battery technology operations and accelerate development and commercialization of longer range, more affordable electric vehicle batteries. The Wallace Center will be located on the campus of GM’s Global Technical Center in Warren, Michigan,” the automaker wrote in a press release.

On the heels of an announcement last week that hinted toward a primary focus on electric vehicle software development, GM is now expanding its battery manufacturing efforts through a dedicated cell research facility. Battery cells are the most crucial and most expensive part of electric vehicle development. While EV leader Tesla is developing cells in-house and simultaneously buying batteries from suppliers Panasonic, LG Chem, and CATL, other companies that are now expanding EV operations are utilizing their own strategies in an attempt to become the global leader in electric cars.

GM hopes that the Wallace Center will “play a pivotal role in advancing GM’s vision of an all-electric future and help pave the way to widespread adoption of EVs.” Ultimately, the goal is to reduce the cost of electric vehicle cells by at least 60 percent, all hinged on the development of GM’s Ultium battery. 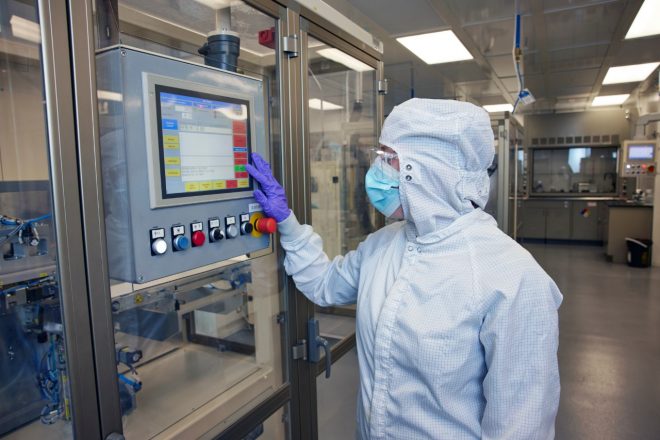 A GM Battery Research and Development electrochemist sets up testing parameters in the cell assembly room of GM’s R&D labs in Warren, Michigan. 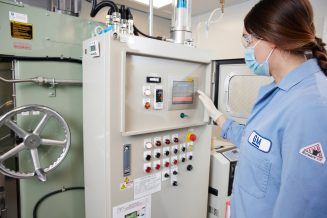 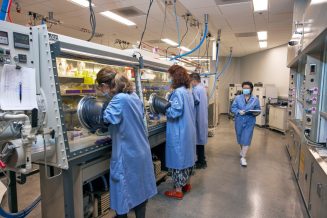 The Wallace Center could be completed as soon as mid-2022, the company said. The facility will be working in conjunction with GM’s other battery development sites, including the Research and Development Chemical and Materials’ Subsystems Lab and the Estes Battery Systems Lab, which is the largest battery validation lab in North America at over 100,000 square feet in size.

The first prototype electric vehicle cells are expected to be built in Q4 2022. “The Wallace Center will significantly ramp up development and production of our next-generation Ultium batteries and our ability to bring next-generation EV batteries to market,” Dogu Parks, GM’s Executive Vice President of Global Product Development, Purchasing and Supply Chain, said. “The addition of the Wallace Center is a massive expansion of our battery development operations and will be a key part of our plan to build cells that will be the basis of more affordable EVs with longer range in the future.”

It is no secret GM has sparred with battery cell issues in the past. A recent string of recalls from the automaker and the NHTSA has taken tens of thousands of Chevrolet Bolt EVs off the road. These recalls were caused by “the simultaneous presence of two rare manufacturing defects in the same battery cell.” The cells GM used in the Bolt were supplied by LG, and the automaker has confirmed that the cells have reentered production after ensuring that “customers can safely and confidently drive, charge, and park the Chevy Bolt EV and EUV.”