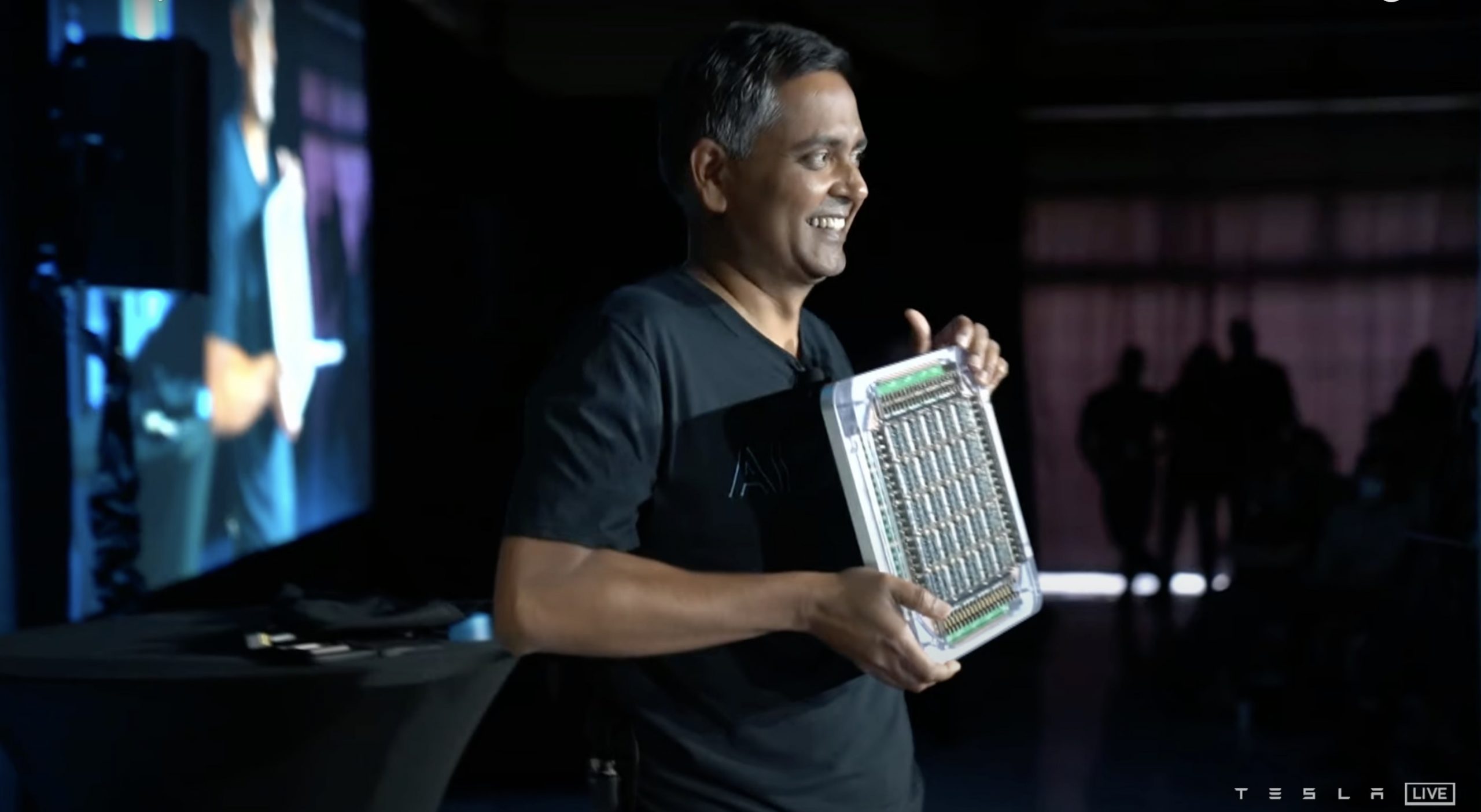 Tesla to offer Dojo neural network training as a service in the future: Elon Musk

Tesla’s AI Day promised to be a tour de force of the company’s FSD strategies and most ambitious projects, and it definitely did not disappoint. Elon Musk noted that AI Day was designed to boost recruitment. And considering how well the event has been received by those familiar with the bleeding edge of tech and computing, it would not be surprising if Tesla’s AI team sees substantial growth in the near future.

It was then no surprise that Tesla’s AI Day became a notable topic in numerous social media platforms such as Twitter, with several experts expressing their excitement about the company’s AI-driven projects. One of these was former ARK Invest analyst and now Amun Head of Tokens James Wang, who dubbed AI Day as “probably the greatest technology presentation since 2007.” Wang also stated that the event was “an absolute masterclass on AI.”

Later comments asked the former ARK analyst about his thoughts on using the Dojo supercomputer’s neural network training as a service, possibly for other companies that are also looking to develop self-driving technologies, and possibly even more. Surprisingly, Elon Musk actually chimed in, confirming that Tesla would indeed be offering such as service in the future. This makes quite a lot of sense considering that Dojo would be the most powerful supercomputer in the world when it’s completed.

During Tesla’s discussions about Dojo, the company noted that the supercomputer is built with multiple aspects such as a simulation architecture, which Tesla hopes could be expanded for a more universal use. “This is not intended to be just limited to Tesla cars. Those of you who’ve seen the full self-driving beta can appreciate the rate at which the Tesla neural net is learning to drive. And this is a particular application of AI, but I think there’s more applications down the road that will make sense,” Musk said.

The Dojo supercomputer is still being built, though Musk noted that he expects the massive computer to be operational next year. Once deployed, Tesla owners could expect much faster improvements on their vehicles’ capabilities and features, especially with regards to Autopilot and the Full Self Driving suite.

Watch Tesla reveal its Dojo supercomputer in the video below.

Tesla to offer Dojo neural network training as a service in the future: Elon Musk