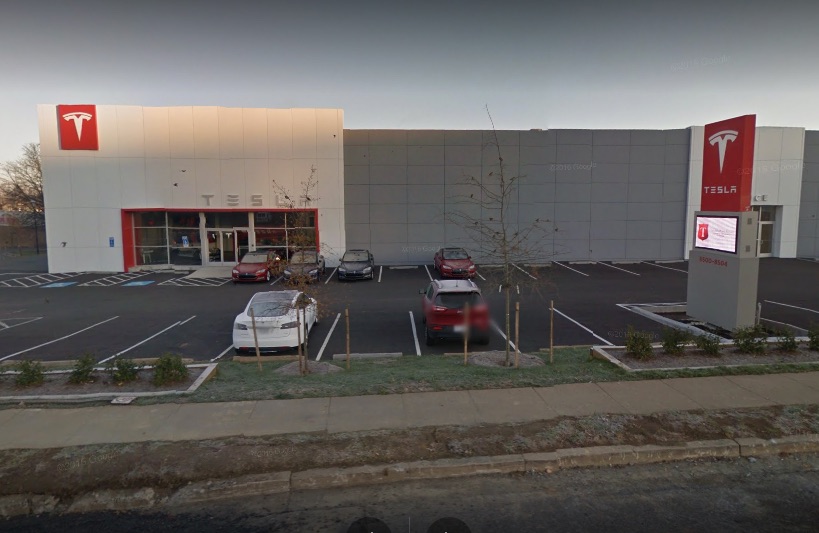 Tesla’s long battle with franchise automobile dealers in Virginia over the right to open a second store within the state is finally coming to an end. Department of Motor Vehicles Commissioner Richard D. Holcomb has ruled in favor of Tesla granting the Silicon Valley automaker a license to operate both as a manufacturer and dealer.

The decision outlined by Holcomb in a letter to the Counsel reads, “After careful review of the entire record, I find that there is no dealer independent of Tesla in the community or trade area of Richmond, Virginia, to own and operate a Tesla franchise in a manner consistent with the public interest,” thereby granting Tesla the right to open a store in the Richmond suburbs.

Tesla issued a statement following the commissioner’s decision stating, “This decision will allow Richmond-area consumers to learn about and purchase their Tesla vehicles in closer proximity to their homes. We are thankful for the many Tesla owners and Virginians for their support, we intend to swiftly begin construction to open our new store and service center at 9850 West Broad Street and look forward to joining Richmond’s business community.”

The ruling overturns a previous court decision that blocked the automaker from obtaining a dealership license for its second store within the state. Tesla currently has one store and service center in Virginia where customers can look at vehicles but prohibited from taking test drives or discussing sales with staff.

Today’s ruling marks a huge victory for Tesla who continues to defend its model of selling vehicles online and through its own branded stores, without having to use franchised dealerships. The company’s uphill battle with Virginia is similar to those it faces in other key states such as Utah, North Carolina, Texas, Michigan, and Connecticut, where the company continues to face opposition from traditional dealer associations.