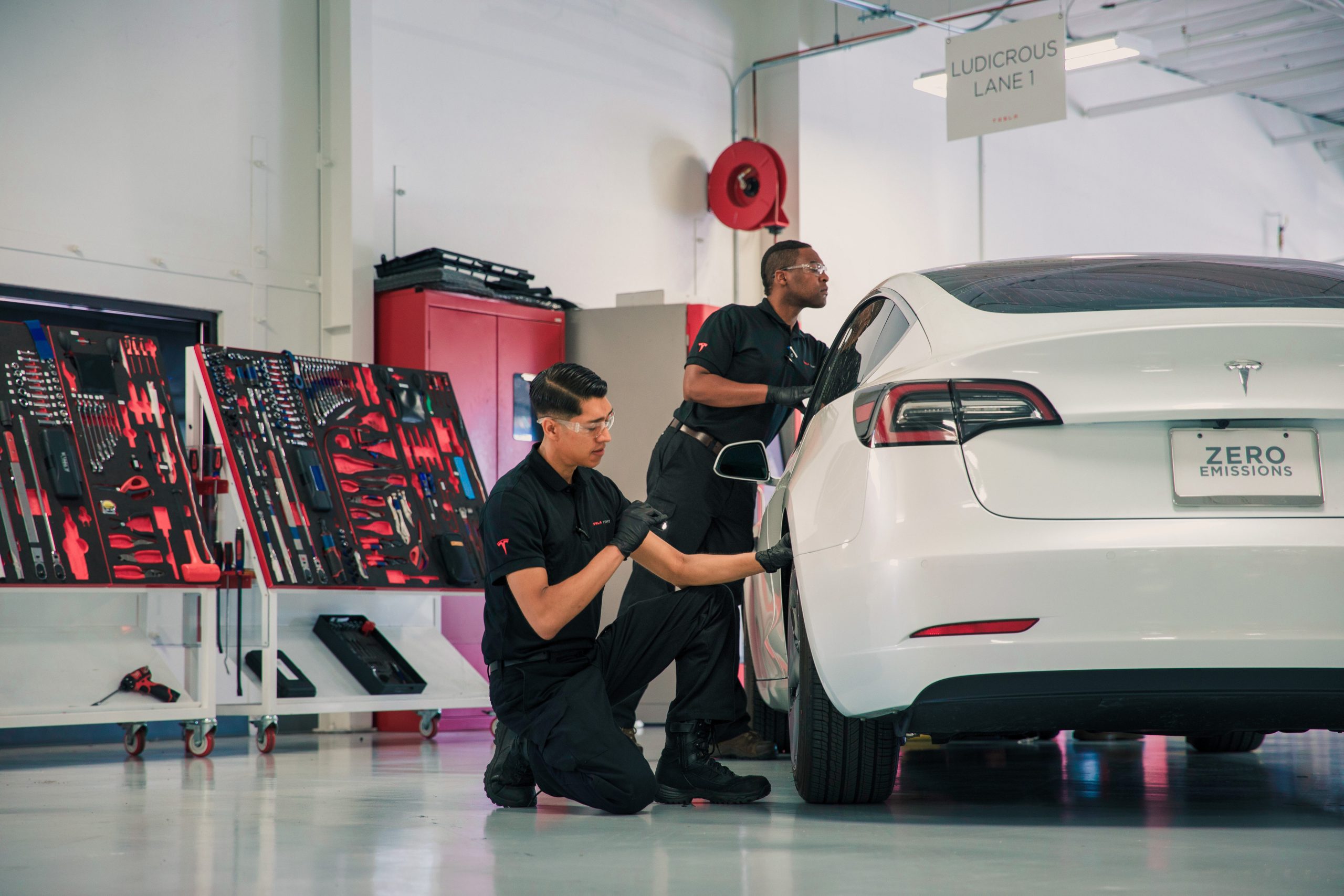 Tesla secures hard-fought win for owners in CT, but battle for sales continues

Tesla has secured a hard-fought win in Connecticut for its planned service center, but its battle for direct sales in the state continues. As per recent reports, Tesla’s plans to set up a service center for electric car owners in the state gained traction on August 11 when officials from East Hartford unanimously approved the company’s application to build the facility.

Tesla initially submitted a permit application to build a showroom and service center to the East Hartford Planning and Zoning Commission. This should help the company establish its presence in the state, which still prohibits manufacturers from selling vehicles directly to customers. Tesla’s initiative seemed to gain footing, with the commission approving the permit application in April.

Unfortunately, Tesla’s approval from the commission promptly faced some legal scrutiny. One of these was from the Hoffman Auto Group, which has been lobbying against the practice of automakers adopting a direct selling model in the state. Hoffman Auto group questioned the legality of the permit granted to Tesla while claiming that having the EV maker set up shop in the state would put jobs at risk and kill competitive pricing.

Tesla responded by filing a revised permit application on July 27, this time only asking for a permit to establish a service center for its existing customers in the state. At a meeting on August 11, the commission opted to toss Tesla’s initial special-use permit in favor of approving the company’s newer application. Thomas Rechen, a lawyer with McCarter and English representing Tesla, ensured that the upcoming facility would not sell vehicles, parts, or other products.

“I will not walk out with brake parts in hand,” Rechon said.

While Connecticut law prohibits auto manufacturers from selling directly to customers in the state, efforts for bills that would allow direct sales have become prominent in the past few years. Apart from Tesla, fellow electric vehicle makers such as Rivian and Lucid are also poised to adopt a direct sales model, and this would likely be the norm as electric vehicles from newer companies become mainstream. Interestingly enough, both Lucid and Rivian have also announced their intentions to sell their vehicles directly in CT.

Tesla secures hard-fought win for owners in CT, but battle for sales continues