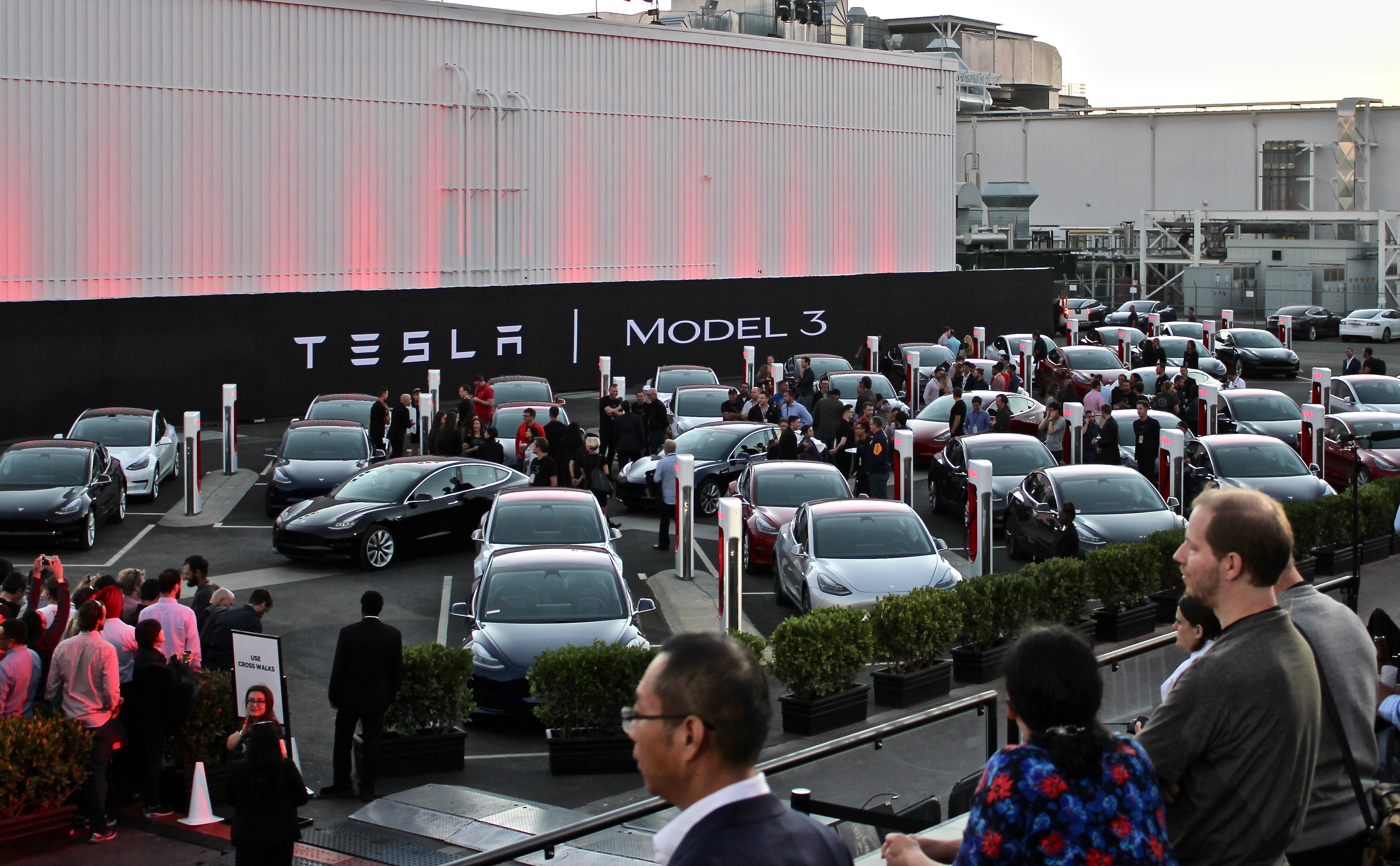 Amid Tesla’s soaring stock price and Model 3 production ramp up, one Wall Street firm says that CEO Elon Musk’s idea for a vertically integrated business won’t be able to scale up as quickly and profitably as consensus thinks.

Jefferies set a 12-month share price target at 27 percent less than the value at Monday’s close, amounting to a $280 share price. The firm’s skepticism is simple: it doesn’t think that Tesla will be able to reach its lofty goals, reports CNBC.

“Achievements to-date and vision are impressive, but we don’t think Tesla’s vertically integrated business model can be scaled up as profitably and quickly as consensus thinks and valuation multiples imply,” analyst Phillipe Houchois wrote in a note to clients.

Houchois went further, predicting that Tesla’s intense cash burning would end up contributing to a deep hole for the company.

He said there are “doubts about Tesla’s ability to generate 30+% gross [profit] margin required to support its vertically integrated business model in distribution/supercharging.”

Tesla is slated to burn roughly $2 billion by the end of 2017 as it ramps up Model 3 production in accordance with Musk’s model S production curve. While high capital investment is required at the outset, Jefferies is skeptical that Tesla will be able to turn a profit or even reach full scale production.

“Given capital intensity, we don’t think DCF [discounted cash flow] can justify the current valuation, let alone upside,” he wrote. “We appreciate the growth upside from a brand whose reach goes well beyond auto markets and that valuing Tesla today assumes some form of ‘steady-state’ that is unlikely to happen anytime soon.”

The view is a strict departure from recent chatter about Tesla’s stock price, which jumped nearly 10 percent last week. Big news last week regarding the Tesla Semi truck, the Chinese automotive industry’s plans for a petrol and diesel ban and a new urban Supercharger.

As Musk and Tesla march toward full scale Model 3 production, over time it will become clear whether the company can deliver on its lofty promise of 10,000 Model 3 vehicles produced per week by the end of 2018.