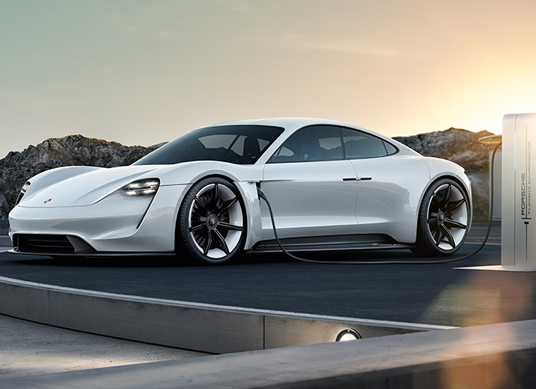 Porsche has announced that its Mission E concept vehicle could be ready for production as early as 2019, challenging the likes of the Tesla Model S in the EV market.

The Mission E concept will have a starting price tag between $80,000 to $90,000. The all-electric four-dour sports sedan with dual electric motors will be able to reach a top speed of 155 mph and boasts a 0-60 time in under 3.5 seconds.

The Verge reported that Porsche is joining the likes of several other outspoken vehicle groups. BMW Group, among many others, recently said that it had committed to a fully electrified lineup.

While others have made extensive commitments to electric vehicle development, Porsche’s Mission E seems to be among the vehicles that could threaten the Model S the most. 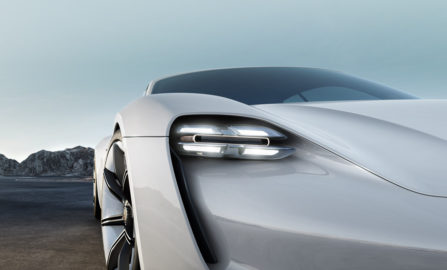 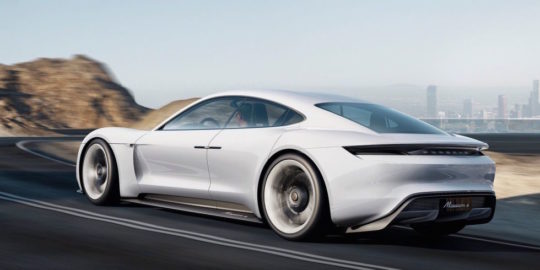 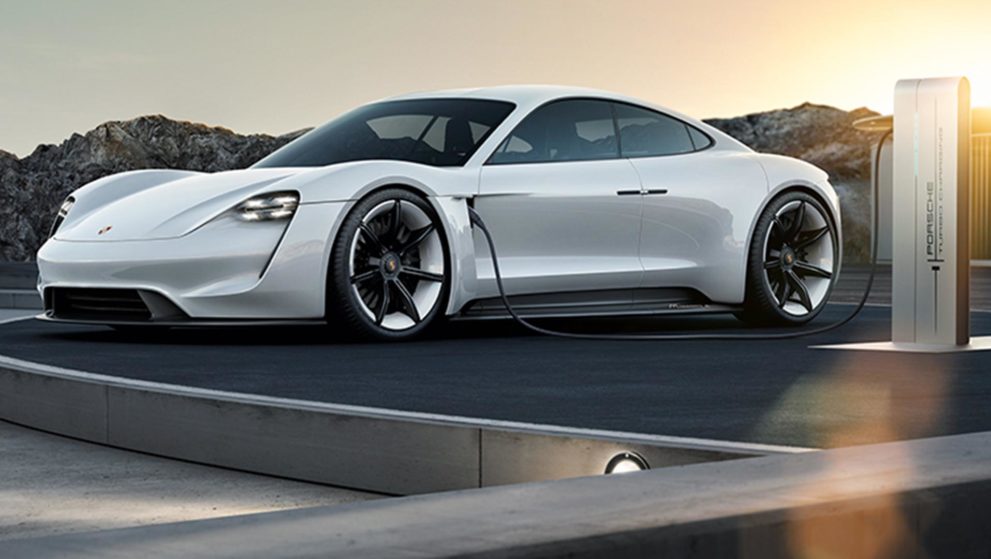 The Mission E’s potential to rival the Model S is significant, but the concept development is a departure from parent company Volkswagen’s recent statements about diesel vehicles.

CEO Matthias Mueller said the company did not consider Tesla a threat and would continue to forge ahead with clean diesel technology.

The Mission E may one day challenge the Tesla Model S, but for now, Elon Musk’s electric car company reins as a leader in the luxury EV market.