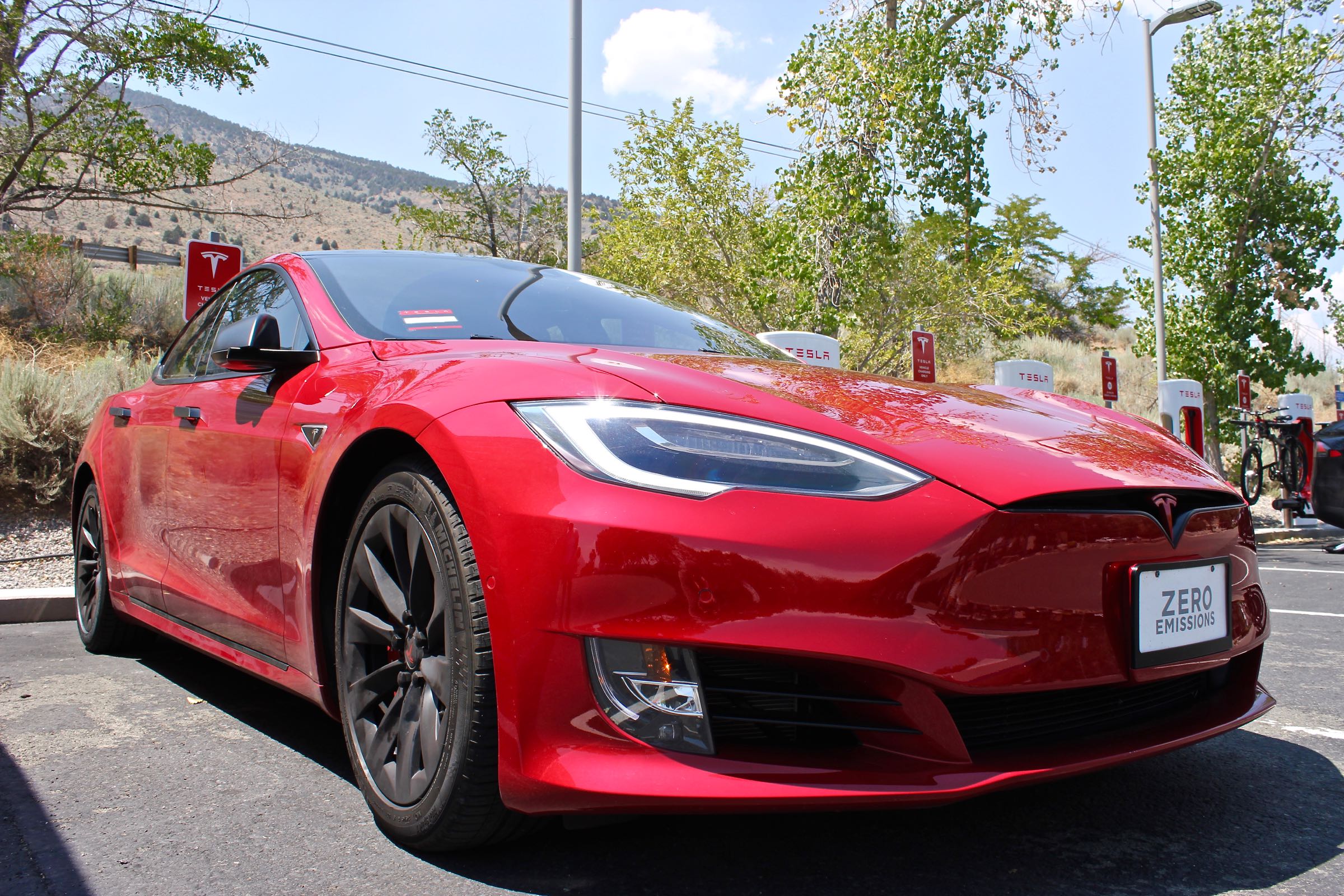 The Thrifty rental car company has added a Tesla Model S to its rental fleet in Canberra, Australia. The move is unexpected, as giving people an opportunity to rent a Tesla in the country’s two most populous cities — Melbourne or Sydney — would seem the logical choice. But the Australia Capitol Territory (ACT) is the only territory in Australia to offer any sort of incentive for the purchase of an electric car, so Thrifty management elected to begin its Tesla rental program there.

Unlike all the other territories, ACT does not impose a stamp duty on electric cars  when they are registered for the first time. A small discount on annual registry fees is also provided. Therefore, the net cost to purchase a Tesla is lower in the capitol zone than anywhere else in the country.

Thrifty is only offering one Model S for rent in Canberra at the present time. No doubt if the Tesla proves to be popular with travelers, others will be added later. Nevertheless, it is the first time a Tesla has been offered by a major car rental company in Australia. The car will be part of Thrifty’s fleet at the Canberra airport starting in November.

Tesla has a number of Supercharger locations along the main highway that connects Sydney and Melbourne, so people who rent the Model S from Thrifty will be able to recharge along the way to either city. “Tesla opens the door to what the future of mobility in Australia will look like and we are thrilled to be making this available to our Thrifty customers in the ACT soon,” says Rohan Lund, CEO of Thrifty in Australia.

According to Australia’s Motor Report, Thrifty is hoping this one small step will motivate the governments of Australia’s other territories to rethink their green car policies. “[We] call on other state and territory governments to remove unnecessary red tape, fees and charges that might hold this technology back. We are also very much committed to investing our own capital to achieve these goals and today’s announcement is just the start.”

Lund acknowledged that Tesla ownership was beyond the financial reaches of many, but added that the Tesla experience was now available to more customers – if only for a short time.

“[The Tesla program] also gives an insight on how an organisation like Thrifty will adopt developing autonomous technology to meet our customers’ needs in the future, especially those who face mobility challenges, such as older Australians and those living with reduced mobility,” Lund said.