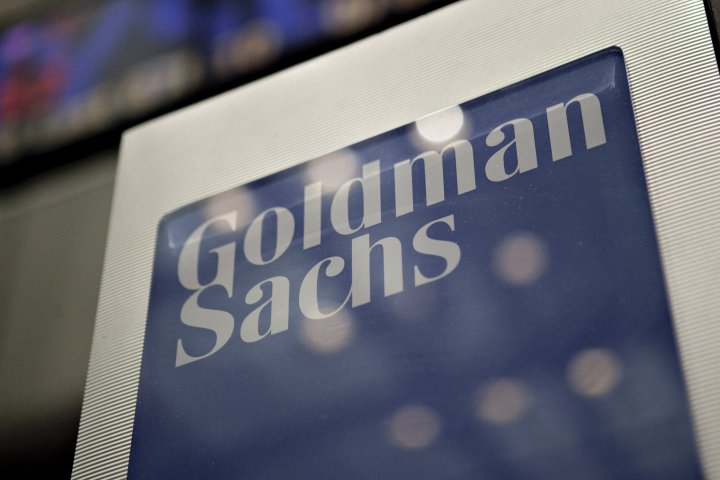 Photograph by Bloomberg via Getty Images

Tesla had a big holiday weekend with Elon Musk announcing that the first Model 3 will roll off the production line this Friday, but this news was not enough to persuade finance giants like Goldman Sachs that the dollar signs in everyone’s eyes would translate to gains for shareholders

Goldman Sachs analyst David Tamberrino lowered his six-month price target for Tesla to $180 from $190, representing 49 percent downside from Monday’s close, according to CNBC.

Tamberrino cites a slower sales growth and doubts over meeting lofty production goals as the reasoning behind his downgrading.

“We remain sell rated on shares of TSLA where we see potential for downside as the Model 3 launch curve undershoots the company’s production targets and as 2H17 margins likely disappoint,” Tamberrino wrote in a note to clients Wednesday. “This comes as demand for TSLA’s established products (Model S and Model X) appear to be plateauing slightly below a 100k annual run rate.”

“Further, cash burn should intensify as we progress through 2017 –though we forecast the next capital raise in 1H18,” he wrote.

The Model 3 is an important step for the automaker and futuristic transportation company as it is Musk’s initial stab at entering a wider market. At $35,000, the Model 3 is the first affordable vehicle Tesla is putting out, which will be a test to how well the EV company does in the mainstream auto market.

Tamberrino’s word is not gospel as he could be mistaken with his estimates, but his word does carry a weight on Wall Street and can have an impact on the stocks, as was seen with this morning’s news.