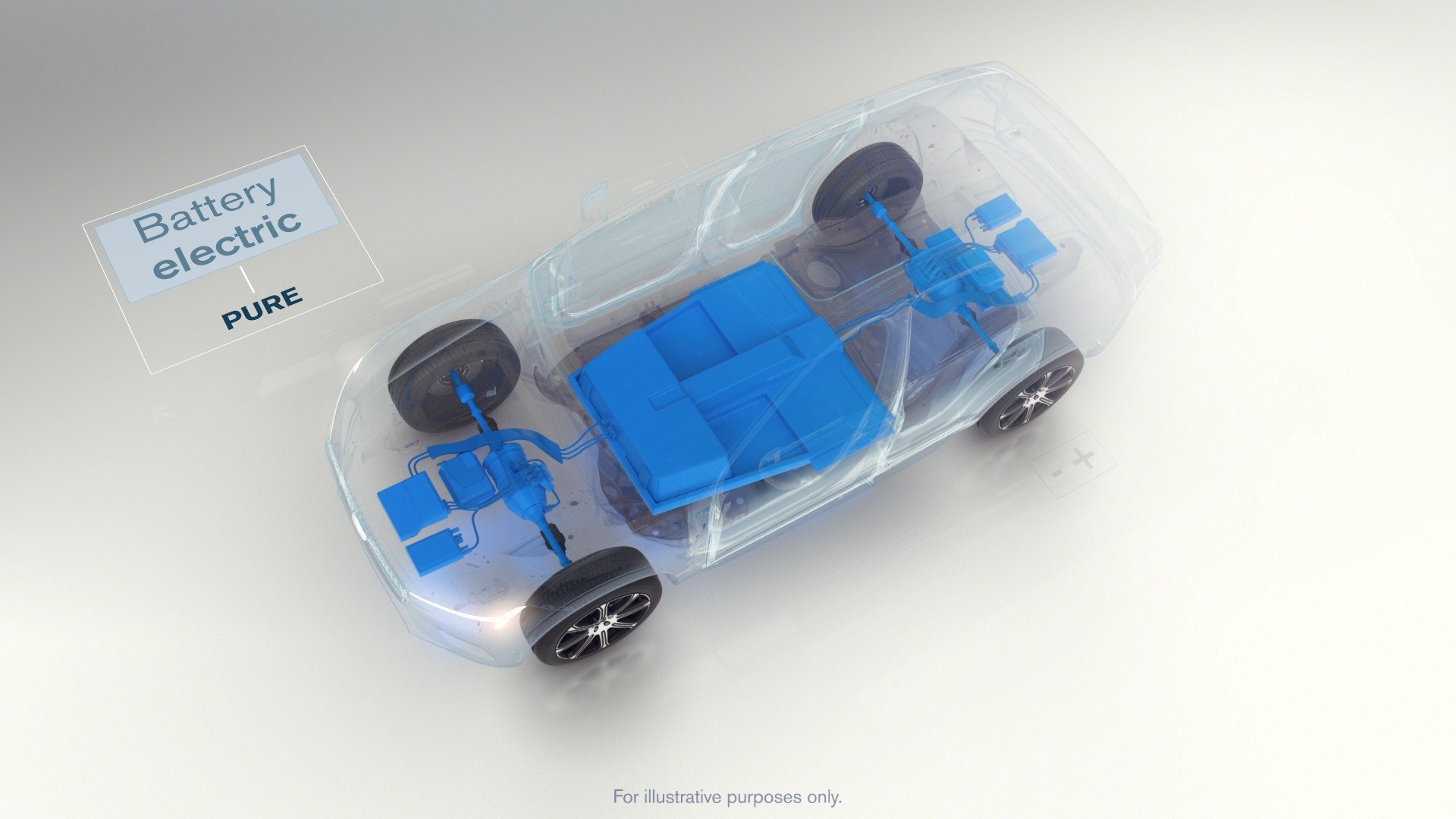 Volvo throws down the gauntlet, will produce only “electrified” vehicles by 2019

Volvo plans to only produce cars with an electric motor by 2019, and hopes to have 1 million EVs on the road by 2025.

“This announcement marks the end of the solely combustion engine-powered car,” said Håkan Samuelsson, president and chief executive. “Volvo Cars has stated that it plans to have sold a total of 1 million electrified cars by 2025. When we said it, we meant it.”

Volvo’s announcement is a major stride for the sustainable energy vehicle market, according to a Volvo press release. With the evolution of the electric motor and the decline of the internal combustion engine, Volvo is looking to join the likes of Tesla in developing EVs and changing the world’s transportation.

The company is the “first car company in the world to say that the pure internal combustion engine is going to evolve into the next stage of its development,” said David Ibison, SVP of Corporate Communications, in a press conference Wednesday.

Volvo Cars’ T8 Twin Engine Range, all of which are plug-in hybrids

Volvo plans to roll out five electric models between 2019 and 2021, two of which will be on Volvo’s performance car arm Polestar. These five models will become the car giant’s main product as other ICE models are “phased out,” according to the press release.

The announcement comes as an example of Volvo’s commitment to clean energy and reducing the environmental impact of its vehicles and factories, a goal that aligns with Elon Musk and Tesla’s vision for a sustainable future.

While the company’s optimism for sustainability was apparent Wednesday, there are still several real-world, practical questions that need to be answered when it comes to logistics. A major challenge for EV developers has been integrating its production process to make battery and vehicle production realistic.

“We were skeptical on the cost of batteries and the lack of infrastructure to charge cars. We still believe that plug-in vehicles are very good bridge into the new world,” Samuelsson said when asked about the company’s new direction. “Battery costs have come down and there is also movement in charging infrastructure.”

Some skeptical voices in the industry are saying that the announcements could be the result of Geely — a Chinese automotive manufacturer that invested $11 billion into Volvo — pushing for a product that can compete with Tesla.

“It (Tesla) is a tough competitor,” Samuelsson said. “We are becoming the second automaker to go all electric.”

Tesla fans everywhere will no doubt harp on his words: “second automaker.”

As Volvo joins Jaguar, Chevy and other car companies to be more competitive in the EV market, one can’t help but imagine Elon Musk smiling, his long-term hopes for sustainable energy coming to fruition.

Update 2:05 ET: An earlier version of this article stated that Volvo would produce only EV’s, it is now corrected to reflect Volvo’s plans to produce only “electrified” vehicles, including plug-in hybrids.

Volvo throws down the gauntlet, will produce only “electrified” vehicles by 2019