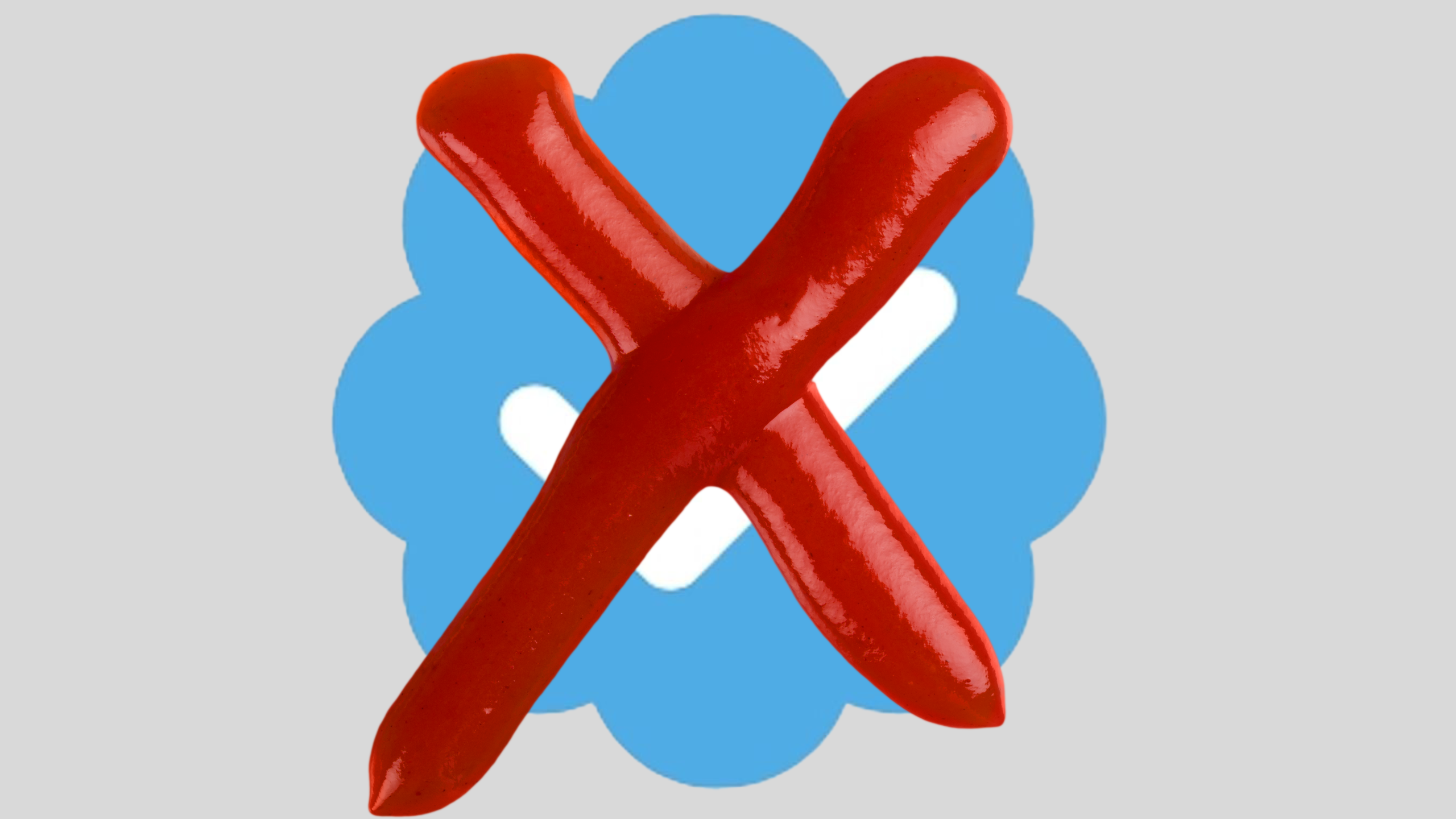 Is Twitter retaliating against verified users for supporting Elon Musk?

Is Twitter retaliating against verified users for supporting Elon Musk? It seems like it in the case of Andrea Stroppa, a former contributor to the World Economic Forum, and cyber security researcher focusing on digital communication, and social media.

Andreas’s research includes topics such as digital propaganda, bots, and counterfeiting. He’s been mentioned in academic papers, media outlets, and think tanks. Andrea told me that the U.S. Government cited his work on digital counterfeiting in a report for the President of the U.S.

Andrea has been very outspoken about Twitter’s bot problems and he’s backed his claims up with hours of research shared in detailed threads. Elon Musk followed him earlier this year after interacting with some of those threads.

To be clear, Andrea changed his Twitter name to avoid messages from verified bots that sent him malicious links and signed "Twitter support". So in fact, he was pushed to take action in an attempt to protect himself.

My friend and fellow journalist, Eva Fox, (Tesmanian) first pointed out the observation. She tweeted that Andrea lost his blue checkmark because he changed his Twitter name to avoid messages from verified bots sending out malicious links signed with “Twitter support.”

Eva pointed out to me that this isn’t just wrong, but it’s a policy that encourages the proliferation of bot/spam accounts. The real question is how do these scam bots get verified without losing their verification status when changing their names? @Nfkmobile posed that question and noted that it does look like an inside job.

Andrea has been keeping up with the Twitter and scam bots and I’ve written about a few of those threads in the articles below.

Andrea shared the full story with me on how he lost his Twitter verification status. He has been constantly bombarded by verified accounts sending him fake logins to compromise his account. Thinking that his user name was on some list of malicious actors, he decided to protect his account by changing it.

The verified account harassing him, Andrea told me, was the former head of communication at Zoom, who told Teslarati in a statement that they were working with Twitter to recover their account.

Andrea wasn’t aware that if you changed your user name, you lose your verification.

Although the verified account is allowed by Twitter to continue its phishing, Andrea was punished for protecting his account. Still, he opened a ticket and Twitter sent him a general link about verification. So he re-applied and two days later, was denied because he didn’t  “their notoriety requirements.”

Andrea told me that he’s often flooded with spam and insults from trolls and bots. In a statement to Teslarati, he said:

“In fact, I think that Twitter deserves better and most of the employees are great people, but I’m worried that some leadership members are betraying the little blue bird. In the Divine Comedy, Dante Alighieri considered one of the worst sins the betray.”

“I worked on these topics, bots, and digital propaganda, for years and I have a good relationship with many reporters. With some of them, I said: you’re all underestimating Elon’s questions. These questions he posed are fundamental, and sooner or later, the truth will come up. And it’s coming.”

In many cases, Twitter has been known to randomly shadow ban and even suspend accounts that have interacted with Elon Musk. It happened to me. My account was suspended in 2020 after Elon replied to me about shipping ventilators to Louisiana during Covid-19.

It was a horrible feeling losing my account. After several months, I got it back, and was verified less than a year later. However, I’ve seen other friends who were verified lose their status. And have seen friends lose their accounts for absolutely no reason at all. Even Teslarati was shadow banned until Elon Musk questioned why with one single emoji.

And now, Andrea took measures to protect his account from verified crypto scam bots that Twitter allows to freely change their names and loses his status. Andrea’s threads are highly visible and with Elon Musk following him, it sure does look suspicious that Twitter will allow these crypto scam bots to continue while actively refusing to give Andrea his verification status back.

In the tweet below, Gail Alfar found that a Fox News account based in North Carolina was also promoting crypto scams in response to one of Elon Musk’s tweets.

The fact that Andrea has been documenting the bots with his threads has not gone unnoticed. And now that he was a target of the very bots and scam accounts that he was documenting, he took steps to protect his account and lost his verification. Twitter’s refusal to verify Andrea while allowing these bots and crypto scam accounts to continue has me wondering if Twitter is actually retaliating against verified users for supporting Elon Musk.

It sounds extreme, but in Andrea’s case, one has to wonder. Although I am not personally accusing them of such, Twitter’s actions make it look really, really bad. One way the network can prove itself is by restoring Andrea’s verification. Another way is to actually suspend these verified bot and crypto accounts. Even Elon Musk has called Twitter out on them.

Is Twitter retaliating against verified users for supporting Elon Musk?