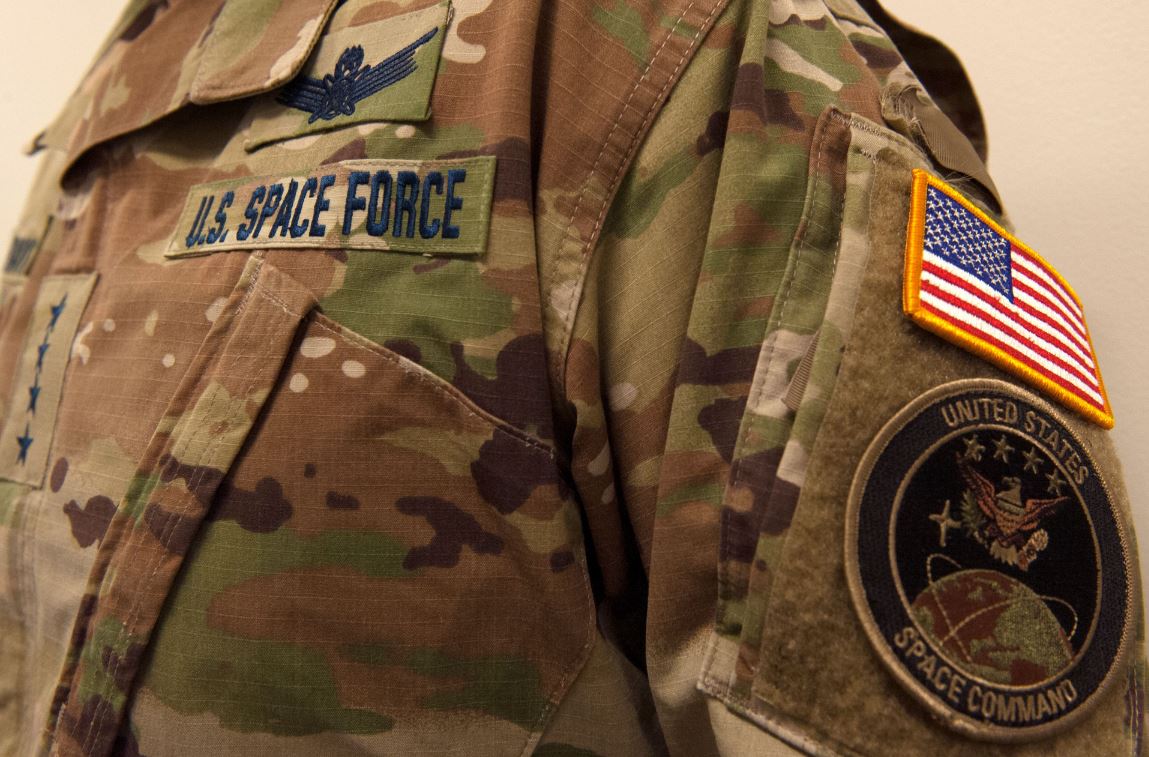 While Elon Musk and his Space X team were busy over the weekend with Crew Dragon’s In-Flight Abort test, the US Space Force (USSF) was busy on Twitterverse absorbing and parrying mockery from users after it unveiled its first utility uniform — in green and beige camouflage.

Unlike the dummies inside the SpaceX capsule that safely escaped a simulated rocket failure, the newest branch of the armed forces was bombarded by funny comments and memes as the public cannot get its head around why the branch dedicated to space operations service will use earthy tones.

“The first #SpaceForce utility uniform nametapes have touched down in the Pentagon,” The USSF tweeted.

A certain @JRehling was perplexed with the move of the USSF and posted images of a camouflage uniform side-by-side a black square that basically shows the environment spacemen deal with.

Another Twitter user James Felton asked how many trees will the space force see in space.

How many trees are you expecting to find in space

Even actor Mark Hamill who played Luke Skywalker in the Star Wars saga felt the force and gave his two cents.

In comparison to the earthy tones of the USSF, the astronauts of SpaceX will don sleek white and black flight suits that are more form-fitting compared to the orange suits used by astronauts of NASA’s space shuttle program. These were the suits seen during the SpaceX launch dress rehearsal last Friday where astronauts Robert Behnken and Doug Herley rode a white Tesla Model X that brought them to the launch pad.

The USSF explained that the branch is trying to be cost-effective.

“USSF is utilizing current Army/Air Force uniforms, saving costs of designing/producing a new one. Members will look like their joint counterparts they’ll be working with, on the ground,” it explained.

The US Space Force was created by President Donald Trump on Dec. 20, 2019. About 6,000 personnel from the Air Force will be moved to the USSF.

“The USSF is a military service that organizes, trains, and equips space forces in order to protect U.S. and allied interests in space and to provide space capabilities to the joint force,” it’s mission statement read.