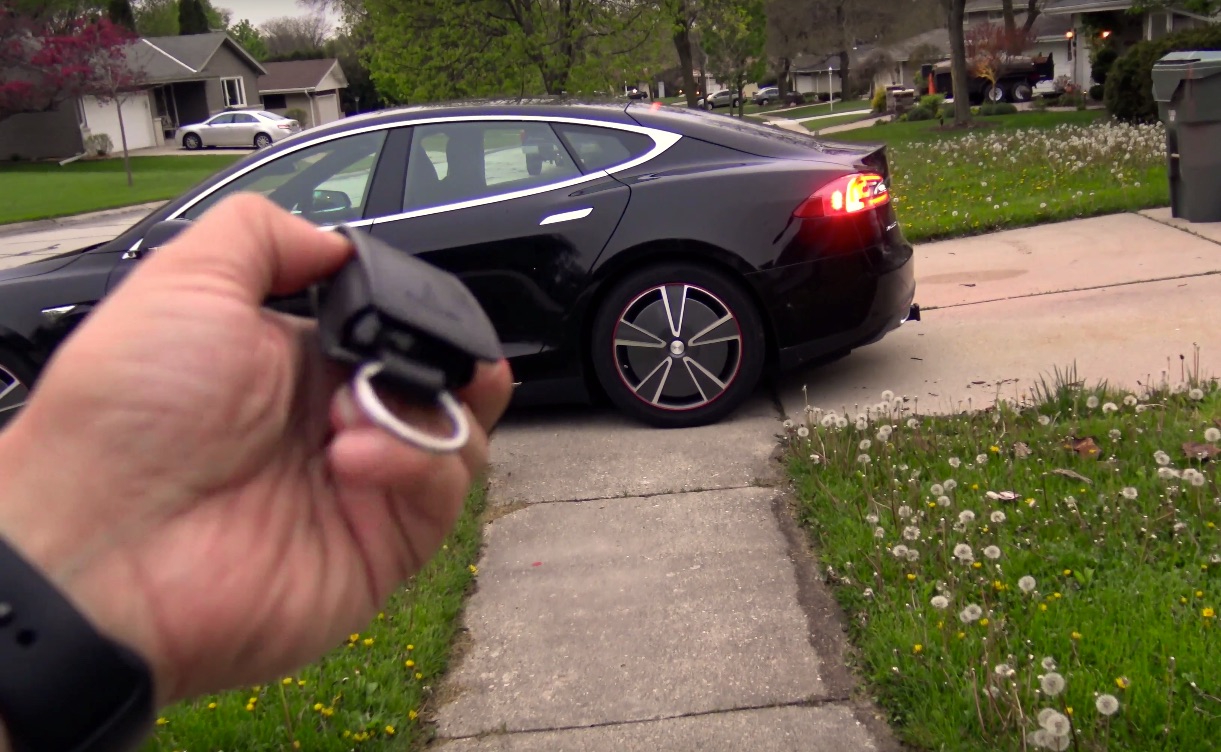 There’s been a lot of discussion lately after Tesla disproved one man’s claim that his Model S automatically drove itself into the back of a semi-trailer.

Jared Overton’s account of what happened was that he parked his Model S behind a trailer before heading into a nearby store. Upon return to his vehicle, Overton saw his Model S had wedged itself underneath the back of trailer resulting in $700 of windshield damage.

Tesla quickly returned fire by starting that the accident was a “result of the driver not being properly attentive to the vehicle’s surroundings while using the Summon feature”. So how could something like this happen?

KmanAuto’s video provides a great re-enactment of the events that may have led to the Model S driving itself into the trailer. The actions demonstrated in the video is inline with Tesla’s position that Overton used the Summon feature. According to a Tesla spokesperson, “[Overton] initiated a double-press of the gear selector stalk button, shifting from Drive to Park and requesting Summon activation”.