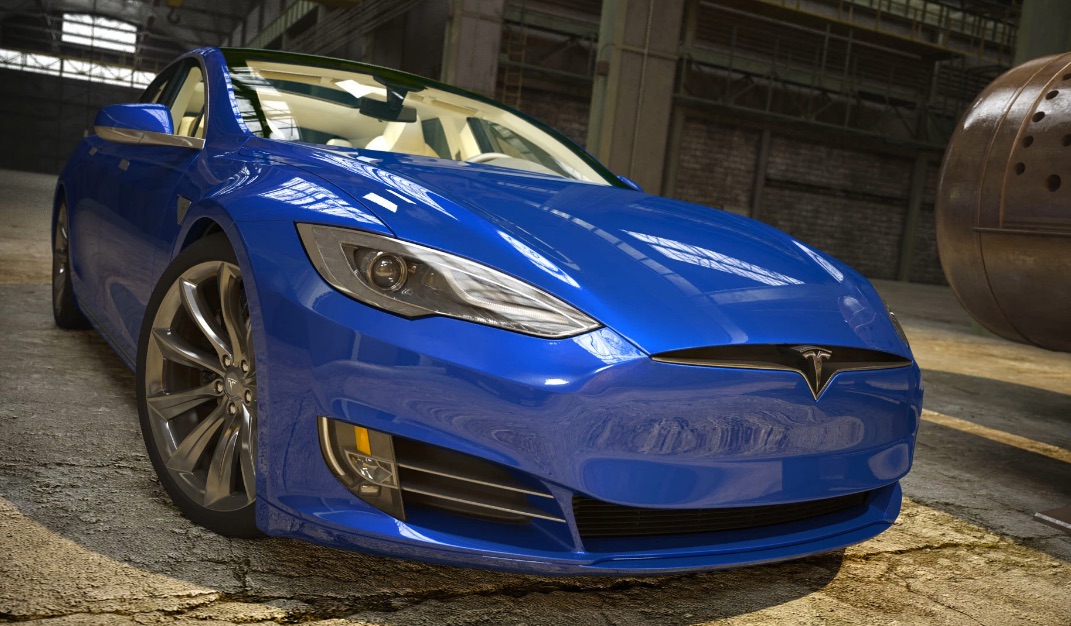 To the Model S owners that may have felt a bit outdated when Tesla announced the redesigned Model X and Model 3 inspired front fascia, there’s now a chance to upgrade your older generation Model S to the new look through Karstyle’s aftermarket Facelift  replacement.

According to the company’s website, the $3,450 front-end fascia upgrade takes 4 hours to install and should only be fitted by an experienced body shop. Though it’s not clear whether UK-based Karstyle, who’s online Facelift configurator uses a domain that has a striking resemblance to another known site (ahem), is marketing the kit ahead of actual production, we’re nevertheless glad to see an aftermarket company breathing new life to the previous generation Model S.

Here are some photos comparing the Facelift kit (left) with the front-end of Tesla’s refreshed Model S (right). 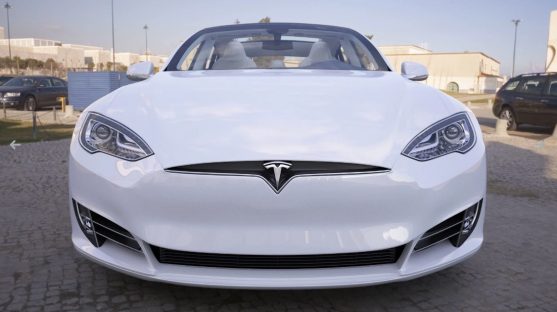 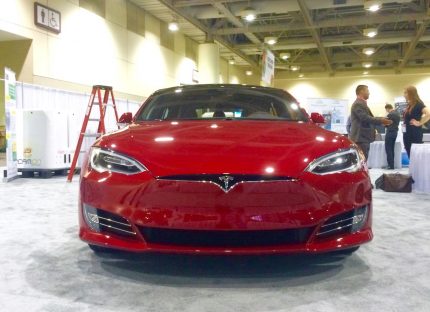 From the photo showing a side-by-side comparison of the Karstyle Facelift versus the official Tesla Model S front-end, one can see that the aftermarket company has been able to mimic Tesla’s new look by replacing the traditional black nose cone with a sealed-off fascia. The kit has also been designed to take into account the shape of the pre-LED previous generation headlamps as well as Autopilot sensors which the company claims can be re-attached to new mounting points.

Karstyle’s aftermarket body kit seems to provide good bang for your buck to those previous generation Model S owners that want to stay in the game. 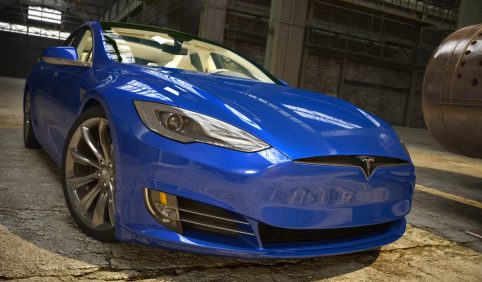 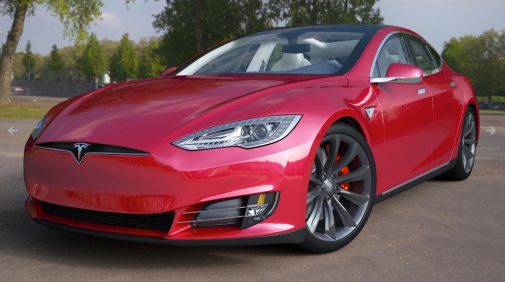 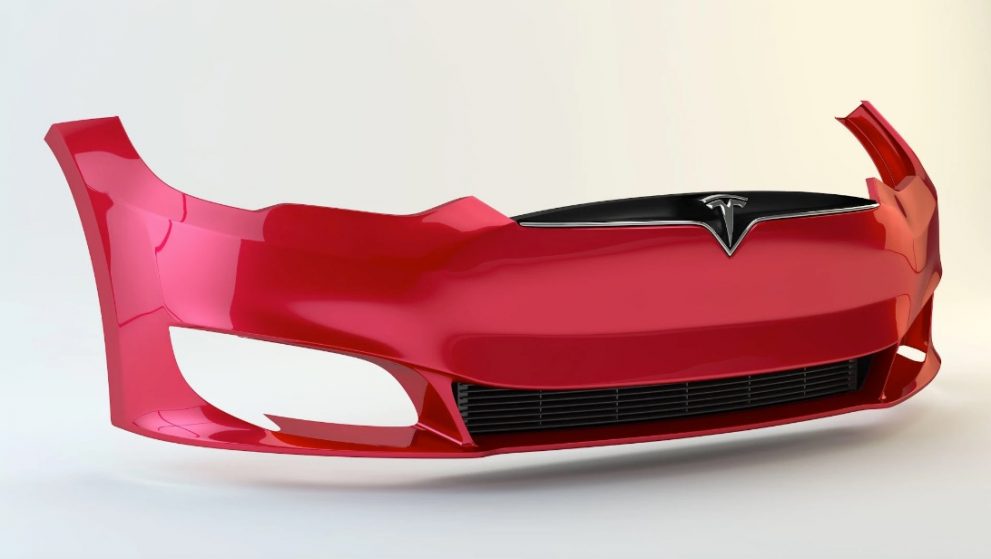