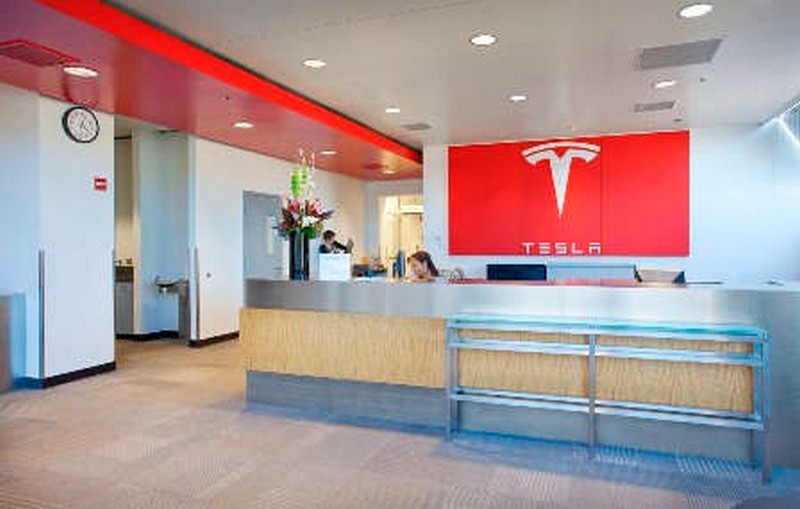 Michigan has told Tesla Motors to sell its cars through franchised dealers or not at all. Tesla says it may have no choice but to sue the state.

Matters have reached a critical juncture between Tesla Motors and the state of Michigan. The state legislature and administration remain implacably opposed to allowing Tesla to sell its automobiles or operate a service center within the state unless it does so through a franchise dealership.

Documents obtained by the Detroit News via a freedom of information request show that the company and state officials have been butting heads for at least 3 years. Todd Morin, Tesla’s general counsel, says if the impasse cannot be resolved, the company will have no choice but to sue the state of Michigan.

“It is a very important state,” he told The Detroit News in a phone interview Tuesday. “Whether it’s through the Legislature or the courts, one way or another, we’re determined to do whatever we need to do in order for justice to prevail and serve our customers in Michigan.”

The Secretary of State has proven to be a master at slow walking every request by Tesla. It has asked the company to resubmit documentation that it is a franchised dealership four times since the company filed for permission to open a sales facility and a service center last November, even thought the application clearly states that Tesla is not seeking a dealer franchise license.

Secretary of State spokesman Fred Woodhams confirmed in an email Wednesday that the state asked for a “a bona fide contract with the manufacturer that shows the applicant may sell the manufacturer’s vehicles at retail,” saying it’s “an explicit requirement in state law.”

The effort to make Tesla jump through procedural hoops include requests that all applicants submit fingerprint scans and a 5 year employment history. The Secretary of State’s office “considers each dealer license application, and will not approve or deny one until all relevant information has been provided,” Woodhams said.

“It is not uncommon for some applications to take longer than others, which is partly due to the speed with which the applicant responds to the department with the information that is sought,” he wrote in an earlier email this week. Especially when an application is opposed by two of the state’s largest employers — Ford and General Motors — that spend lavishly on legislators who act favorably to their wishes.