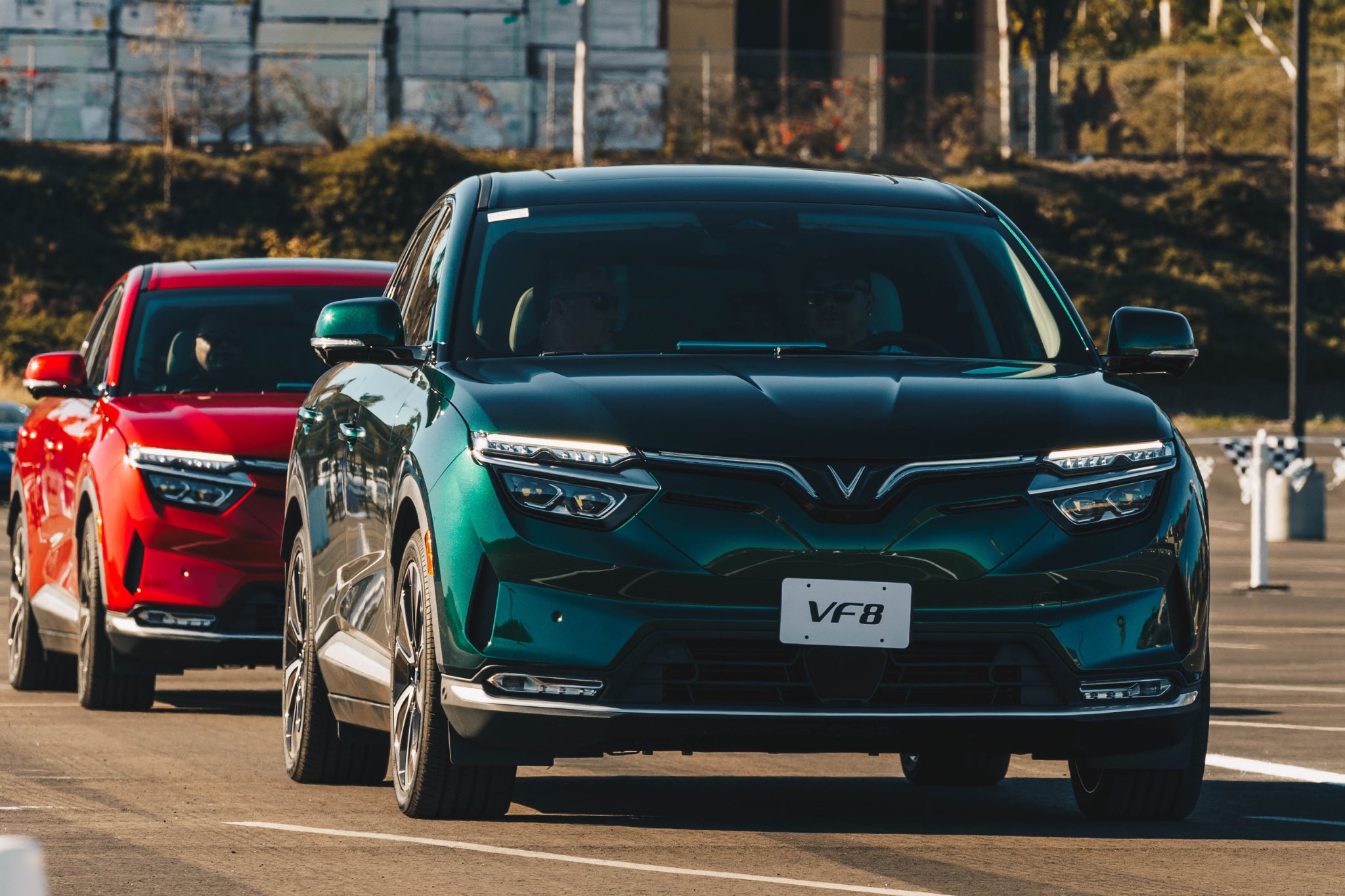 VinFast to launch promotions in bid to compete with Tesla

Tesla’s massive price cuts to the entire S3XY lineup in several markets across the globe practically sent shockwaves through the electric vehicle sector.

Some rivals such as Xpeng Motors in China have opted to respond to Tesla with their own round of price cuts. Vietnamese EV maker VinFast, which is also looking to expand its operations to the United States, noted on Thursday that it would launch promotional campaigns to ensure that the market competitiveness of its electric cars are highlighted.

Considering the lower prices of the Tesla Model Y, VinFast’s strategy is understandable. VinFast is looking to compete in the United States with two vehicles, the VF8 and VF9, which are expected to start at $59,000 and $83,000. Such prices are typical for premium EV SUVs, but there is a particularly notable issue.

A VinFast spokesperson explained the company’s marketing strategy in a statement. “As a new brand entering the market, when other brands reduce their prices, we have to come up with promotions to ensure VinFast’s competitiveness. We are considering many promotion programs and will announce soon,” the spokesperson said.

As noted in a Reuters report, VinFast started shipping its first batch of 999 electric cars to the United States in late November. The company expects to start deliveries of the vehicles to customers this month. VinFast has reportedly secured nearly 65,000 orders for its electric cars globally, and the company is looking to sell about 750,000 units by 2026.

Plans are also underway for VinFast to build a facility in North Carolina. The company is looking to invest up to $2 billion to build the facility’s first phase, which is expected to be capable of producing 150,000 vehicles annually.

While VinFast is an exciting new player in the United States’ electric vehicle market, and while initial professional reviews of the company’s vehicles have been generally positive, independent reviewers such as Out of Spec Reviews have recently published reviews with different sentiments.

A video of Out of Spec Reviews’ brief time with the VF8 can be viewed below.

VinFast to launch promotions in bid to compete with Tesla