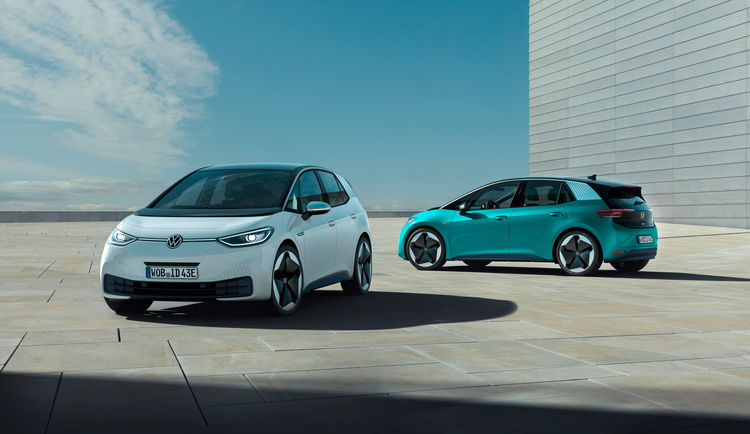 Volkswagen software issues put ID.3 launch at risk as e-Golf gets abruptly retired in US

Volkswagen’s road to a fully-electric lineup has taken a slight detour as its ID.3 has been plagued with a software issue. Glitches found in the system could require Volkswagen to reschedule the vehicle’s launch that was planned for Summer 2020.

The flaws in Volkswagen’s software are coming from the basic architecture that was developed too quickly according to German media publication Manager Magazin, citing expert accounts that the software was rushed and likely contributed to the issues.

The software’s elements do not understand each other according to Manager Magazin’s report and this is causing difficulties within the ID.3’s computer system.

Volkswagen has even summoned the help of hundreds of test drivers who are responsible for navigating the car for company research. Some drivers have reported up to 300 errors a day within the ID.3’s software, an issue that 10,000 VW technicians are currently working toward fixing.

Despite the issues, Volkswagen spokespeople told Automotive News Europe that the ID.3 will be released this summer and the software problems will not set back the German auto manufacturer’s plans.

The ID.3 is expected to be a direct competitor to the Tesla Model 3, with the vehicle’s base models costing less than 30,000 Euros in Germany. It is the first electric vehicle based on the Modular Electric Propulsion Platform developed by Volkswagen. The same platform will be introduced to other Volkswagen vehicles, including the ID.4 crossover.

In addition to the woes with Volkswagen ID.3’s software, Volkswagen’s e-Golf will not be sold in the United States according to Cars Direct.

A company press release in August 2019 showed each of Volkswagen’s planned released for 2020. In late October, a revised version of the list was released and the e-Golf was removed after the company stated there would be no 2020 model.

In late February, VW spokesman Mark Gilles declined to confirm that the vehicle had been discontinued as a whole, but he did say the 2020 e-Golf production would take place in Canada and not the United States.

This comes as somewhat of a surprise considering the Environmental Protection Agency released the e-Golf’s range ratings just a week prior to Gillies’ statements about the vehicle. The results of the range ratings showed the 2019 model actually had more range than the new 2020 e-Golf.

This could be one of the reasons for the company’s decision to halt its plans to compete with some of the U.S. market’s electric cars like the Model 3, the Nissan Leaf, and the Chevy Bolt EV. Each of these cars has more range than the e-Golf.

While Volkswagen continues to invest time and money into its vision of a fully-electric future. While the company has encountered speed bumps along the way, company employees are facing the issues head-on, especially when it comes to the problems with the ID.3’s software.

Volkswagen software issues put ID.3 launch at risk as e-Golf gets abruptly retired in US