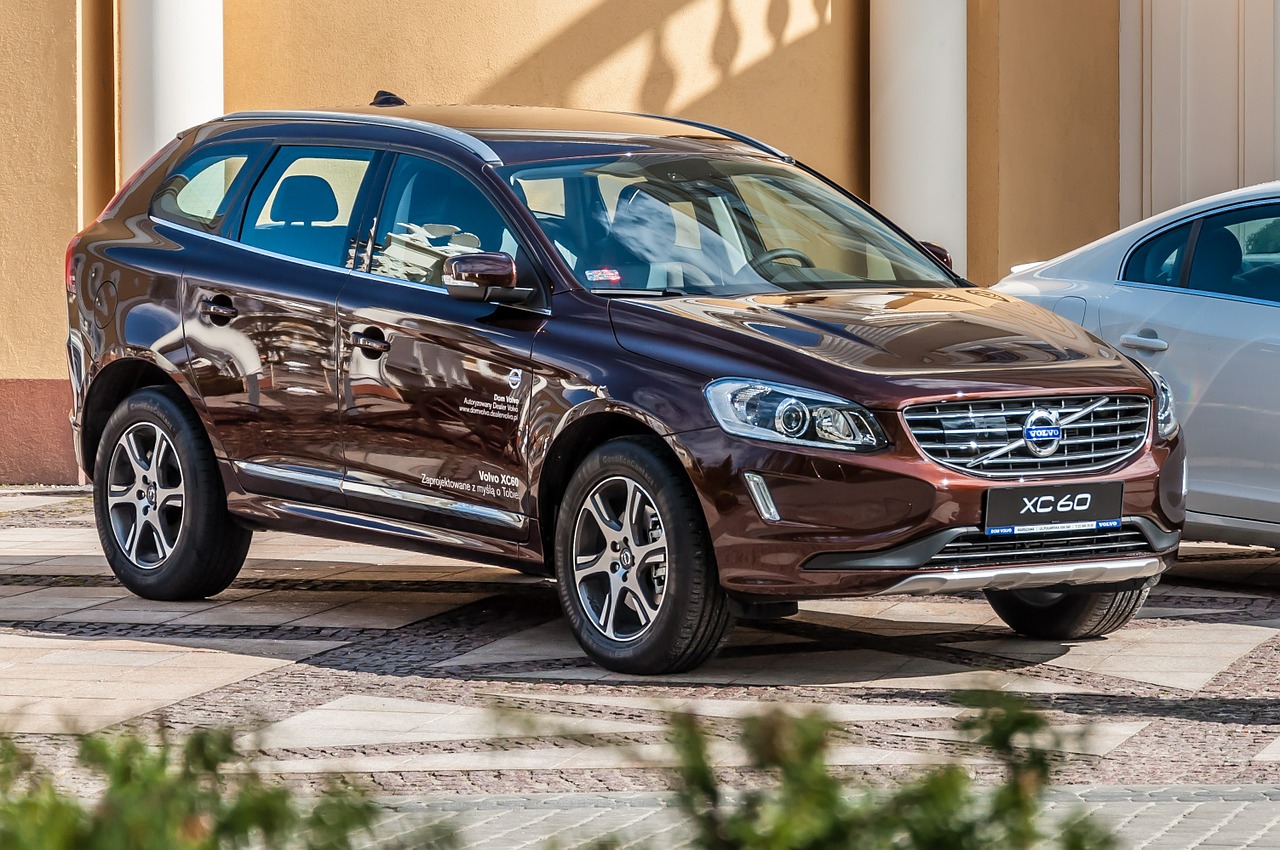 On Tuesday, the California New Car Dealers Association (CNCDA) filed a petition against Volvo USA with California’s New Motor Vehicle Board claiming the legacy car maker violates state franchise laws banning manufacturer competition with dealerships. The group claimed the “Care by Volvo” (CbV) subscription service launched in early 2018 which provides all-in-one packages of 24-month leases, premium insurance, concierge service, and most vehicle maintenance, was using Volvo dealers as de facto “agents” in an effective practice of dealing directly to consumers. The move is reminiscent of Tesla’s struggles, itself being the subject of dealer franchise-focused legal actions. However, the legal questions aside, the sum of CNCDA’s complaints additionally indicate its objection to Volvo’s possible ongoing shift to a Tesla-style overall direct-sales model.

In Volvo’s CbV subscription plan, buyers select from two currently offered models – the S60 and XC40, including customizations – via an app or a corporate-run website. Once the car selection is final, an agent from Volvo’s financial services company (the “Volvo Concierge”) contacts the buyer and finalizes the package particulars, after which delivery is scheduled at a local participating dealership. During the online process, the customer is given a guaranteed monthly subscription price with the option to upgrade after 12 months and chooses the dealership that will complete the sale. Volvo provides the financing directly through a separate financing branch, and the insurance is provided by Liberty Mutual. The dealer handles the final sales contract, payment, and vehicle hand-off.

While the dealerships participate in the CbV program voluntarily and receive an 8% sales commission, CNCDA claims the process significantly limits the dealer’s ability to build a (profitable) relationship with the customer and eliminates dealer earnings potentials stemming from financing services and other package “add-ons” during the sales process. On its face, this might seem like a reasonable argument, but Volvo’s perspective seems to be addressing customer preferences, a new era of sales strategies, and an effort to reach a new customer market. In an aim to make the brand more appealing to a younger generation accustomed to app-based ride-hailing and a la carte video entertainment services, Volvo may be hoping CbV will help them make inroads towards Millennials in particular.

In an interview with Global Fleet, Alan Visser, CEO of Volvo’s Chinese sister brand, Lynk & Co., detailed how the Millennial connection is explicitly part of that company’s subscription-only business model: “On the other [hand], there is [the] smartphone aspect…Millennials want maximum flexibility and all-inclusive pricing rather than long-term commitments and hassle. Our subscription model is more than just a private lease. It includes services like pick-up and delivery, cleaning, and lots of other things I cannot disclose just yet,” he stated. Also, Lynk & Co intends to only sell hybrids and/or battery electrics, adding yet another Volvo parallel to Tesla. That, and its plan for showcasing its vehicles prior to customer purchase: “In large urban areas we will have so-called offline stores: small, sociable brand boutiques,” Visser additionally explained in the interview.

In their petition, the California dealer’s group made the connection between Lynk & Co and Volvo USA a key part of their case for Volvo’s competition law violation. According to Jalopnik’s review of a pre-production model of Lynk’s first vehicle, the direct-sales subscription is possibly being tested in the US via the Care by Volvo program. “They’re very eager to try out this subscription model of car ownership, or subscribership…They’re sort of testing the waters with the Care by Volvo program, which is proving to be a good plan,” Torchinsky writes, summarizing his talks with the company’s representatives. This article was referenced in CNCDA’s petition against Volvo’s CbV program. Torchinsky goes on to further describe how the dealership experience “sucks” enough for consumers to have opened up a new market for doing car sales business which Lynk has intentionally capitalized on.

Protecting dealers doesn’t appear to be the main priority of CNCDA. In their petition, the New Car Dealers Association seems to be taking the biggest issue with Volvo’s possible negative position on the franchise model entirely, using the legal system as a toolkit to keep customers stuck in an aging infrastructure rather than innovating with the times and finding less restrictive ways to make everyone happy. “‘Subscription programs’ like CbV have been described as a way for the manufacturer to cut out the dealer and ultimately eliminate the franchise model,” the group stated in the introduction of their petition to the New Motor Vehicle Board. Where franchise laws were set up to protect dealers from forced manufacturer bidding, the association seems to be attempting to morph manufacturers wanting to do their own customers’ bidding into an attack on dealer rights. Tesla has certainly encountered this type of morphing even without the challenge of having private dealerships.

In December of last year, a Connecticut state court judge concluded that Tesla’s Greenwich Ave. gallery was operating like a dealership and required a license to do so, something the electric vehicle company is not eligible for because it doesn’t have franchises. The Connecticut Automotive Retailers Trade Association (CARA) was the party responsible for initiating the proceedings which led to the judgment, an organization often at the front lines of defending the state’s franchise laws from would-be offenders. CARA holds the position that vehicle sales should only be conducted through licensed independent dealerships, leaving direct-sales manufacturers like Tesla with limited options for providing its products to customers wanting to buy them.

The car subscription model isn’t unique to Volvo. Luxury car manufacturers especially seem to have also discovered the new market potential of app-driven car flexibility: Access by BMW has price tiers in the $2000-$3700 range for their packages (which include unlimited vehicle swapping), but it’s only available in Nashville, Tennessee for now. The UK-only Carpe by Jaguar Land Rover has $1200-$2900 packages with similar features as CbV, the Mercedez-Benz Collection is similar in price to Carpe, and a few others in that range are being developed and expanded by their respective manufacturers. Several third-party subscription services have also popped up with more flexible lease terms and more economical pricing. Clearly, the trend is showing data points that are worth investment attention.

With all the controversy, it might not even be dealerships that stand to lose the most with subscription models. The case has been made for classifying them as rental cars, which would be another market that might take issue with manufacturers latest ideas for doing business. Some of the services, like Flexdrive, are practically set up to be permanent rental solutions. As with all things, though, only time will tell.