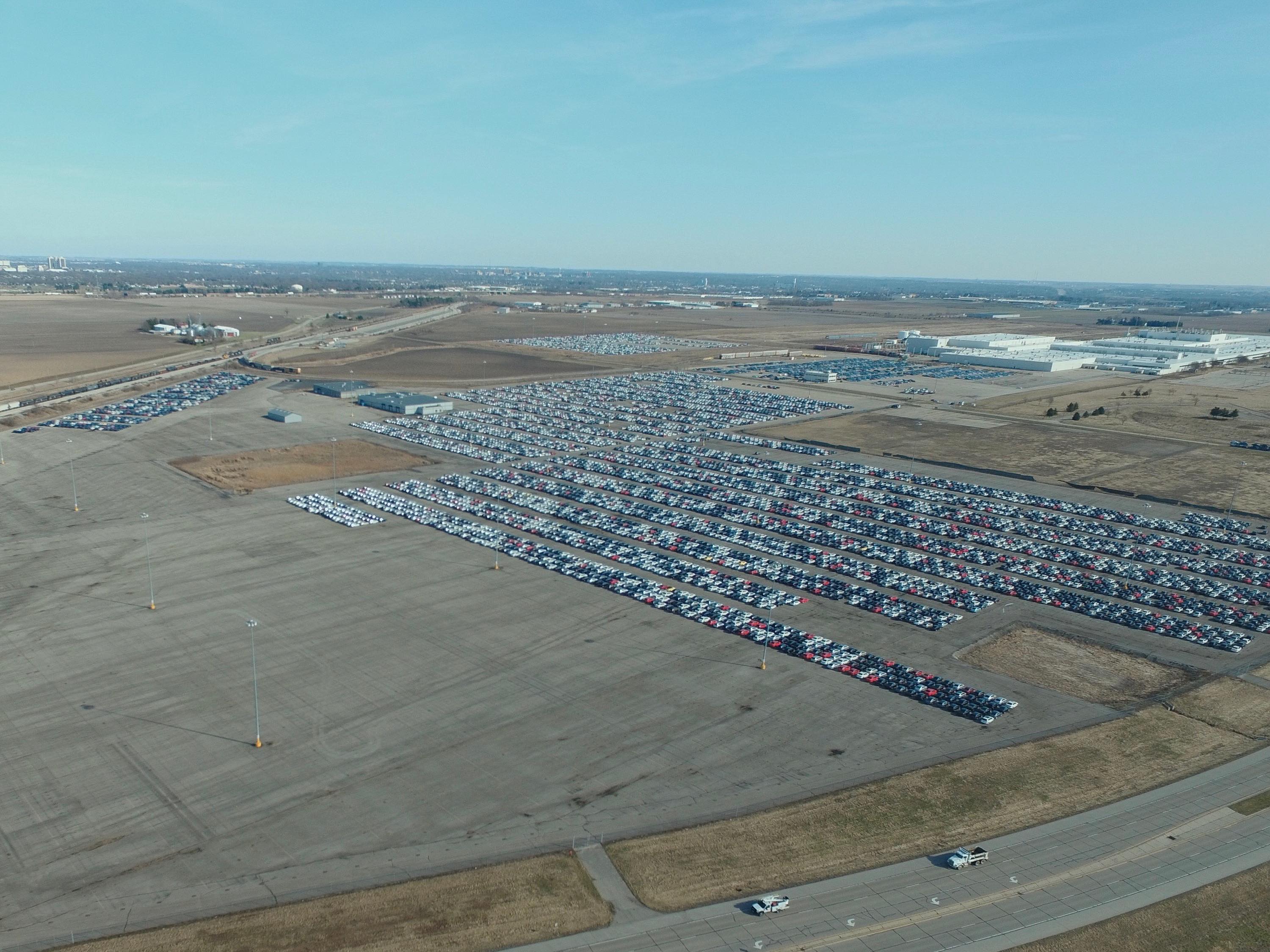 A Volkswagen executive is expected to plead guilty on Aug. 4 to charges relating to the “Dieselgate” scandal that deceived VW buyers into thinking that the vehicles were not harmful to the environment, according to a federal court spokesperson.

Oliver Schmidt, chief of Volkswagen’s environmental and engineering center in Michigan, faces 11 felony counts and up to 169 years in prison. The former executive was caught earlier this year trying to flee to Germany and has since been held by U.S. officials.

The details on the plea deal for the German executive are not clear, according to Reuters. Schmidt is one of eight executives charged in the aftermath of the scandal.

The news is the latest in Volkswagen’s scandal to cover up dirty diesel vehicles with emissions technology.

The company has already begun to substantially compensate the United States and former VW owners for the scandal. VW has been required by the Federal Trade Commission to spend hundred of millions of dollars in promoting EV development and growth in the U.S., and the company has also instituted a buyback program for the dirty vehicles.

In April, it was announced that the company would set aside $300 million to establish a network of almost 500 EV charging stations in 11 different U.S. cities. The company has also offered to purchase 500,000 VWs from former owners.

The scandal has also prompted activity from new EV companies like Rivian Automotive. The Normal,Ill.-based company is leasing land to a logistics company to hold thousands of diesel VWs while their fate hangs in the balance.

“These vehicles will be held  and routinely maintained until it is determined whether an approved emissions modification becomes available,” said Jeannine Ginivan of Volkswagen Group of America, Inc. If approved, the settlement allows Volkswagen to modify affected 2.0L TDI vehicles so they can be returned to commerce or exported. Vehicles that are not modified must be responsibly recycled.”

Earlier this year, Teslarati acquired photos of the site via drone video footage. More details are expected to emerge after the trial date on Aug. 4.