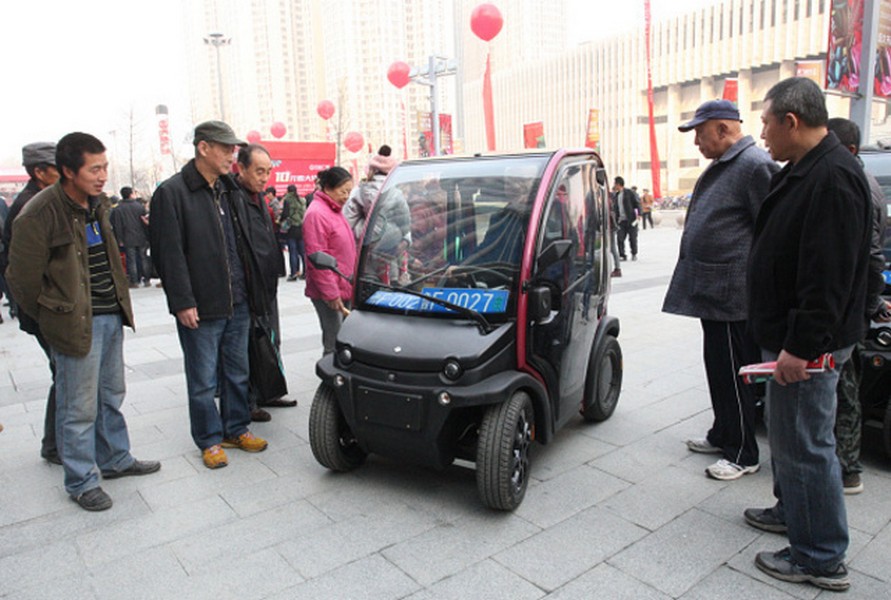 Elon Musk has said in the past that he thinks Asia will be the “biggest area of expansion” for Tesla in the next several years. In particular, Musk believes Hong Kong will be the leading city in the world in terms of electric cars and serve as an example to the rest of the world on what to do. While this stands true in Hong Kong, an autonomous territory on the southern coast of China, Musk added that Hong Kong was far more receptive to Tesla automobiles than authorities on the mainland. Here’s why.

The new car market in China is enormous– more than 21 million were sold in 2015 — not all of them are fully optioned luxury automobiles for China’s new millionaire class. Many are quite rudimentary in comparison to what American shoppers expect.

At least 600 million people –almost double the population of the United States — still live in rural areas of China, and for many of them the vehicle of choice is an electric bicycle. Those transitioning out of an e-bike make the natural progression to one grade up – a low-speed electric vehicle (LEV). Similar to a golf cart or what is known as a “neighborhood electric vehicle” in the US, LEVs offer weather protection and can haul more cargo than a bicycle. And drivers can find a place to park them almost anywhere.

LEVs are not officially recognized by the Chinese government yet. They do not have to be registered and no license is needed to operate one. Some are single seaters, some seat two or three, many are suitable for light cargo duty. The least expensive ones cost as little as $2,000, far below the price of Tesla or any other traditional automobile.