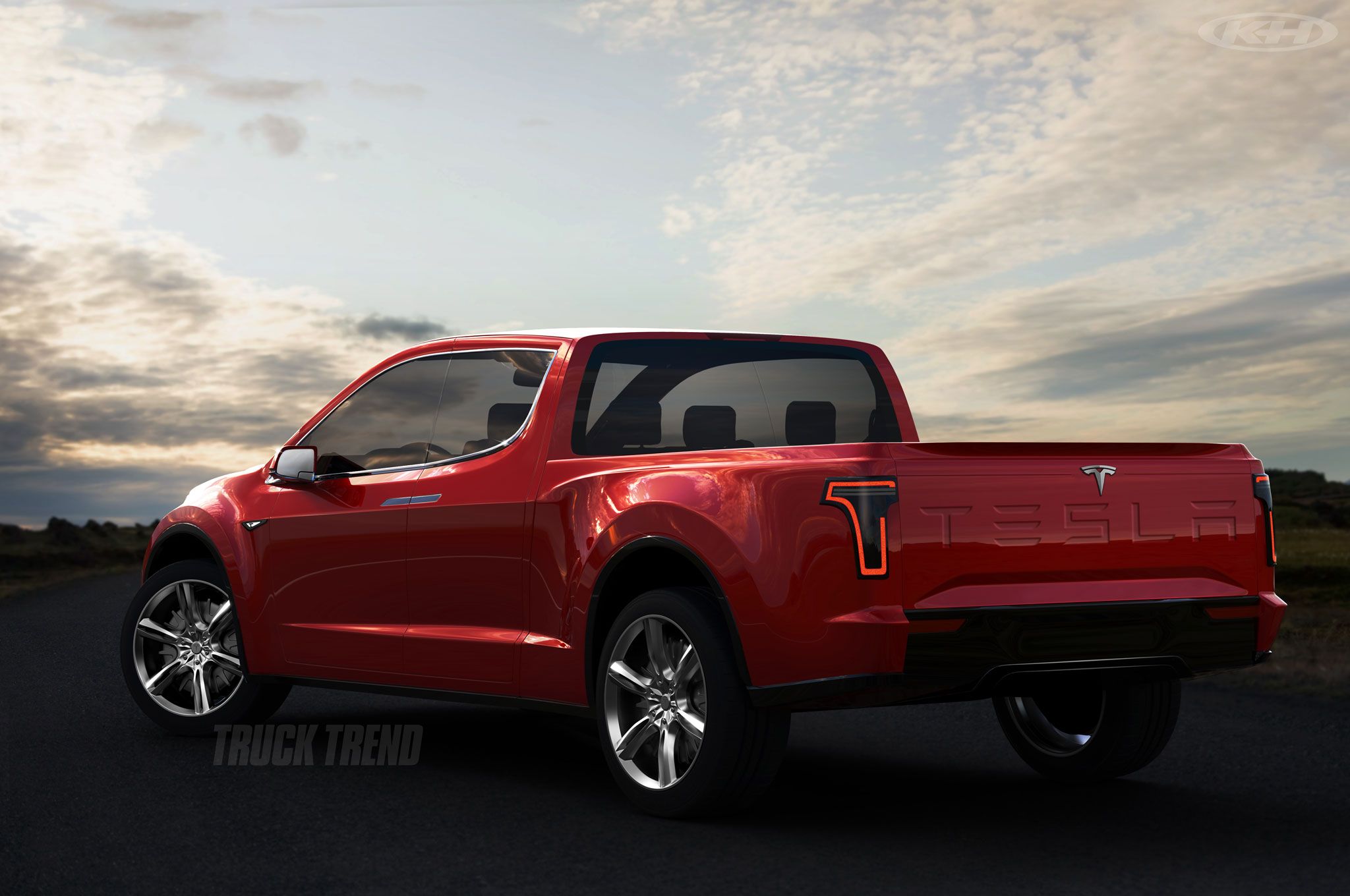 It’s expected that the commercial trucking industry will begin to transform in the same way that the passenger automotive industry has. Fuel efficiency has become a new priority and electrification is now the go-to plan for achieving higher MPGs in heavy trucking. In much the same way that regulations pushed trucking towards lower pollution at the expense of efficiency in the 1970s, today’s trucking paradigm is seeing a push for more efficiency. At what expense?

A new report from Ravi Shanker at Morgan Stanley urges investors to consider electric and self-driving commercial trucking as an opportunity. Shanker says that regulations and economics will drive the industry towards electrification and autonomous technologies. The analyst says that this could happen as early as 2020, which is when new federal fuel economy regulations on heavy-duty vehicles begin to really gather steam. Although efficiency gains will be had with electrification and self-driving, Shanker makes it clear that this will be secondary to the demand created by regulatory pressure.

As usual, we look to California for a glimpse of what could be coming. California’s Sustainable Freight Action Plan calls for 100,000+ zero-emissions trucks to be on the road by 2030 in that state. There is debate as to whether this plan is realistic, but federal standards are also playing a large role. The U.S. Environmental Protection Agency (EPA) and the National Highway Traffic Safety Administration (part of the federal Department of Transportation) have proposed emissions and fuel economy standards for heavy-duty vehicles. The first of these began with the 2014 model year.

For our purposes, the regulations affecting “combination tractors” (aka “tractor-trailer” or “18 wheeler”) models are pertinent. The 2018 standards are relatively loose and most in the industry believe they are achievable, but the EPA and NHTSA have proposed further standards to begin in 2021, with incremental increases thereafter through to 2027. The goals are largely aimed towards lower CO2 emissions with reductions of about four percent (depending on the vehicle type) being the goal. The reduction is not the issue with industry insiders, however, it’s the test cycle to be used, which some argue is less realistic and which disfavors other emissions that also have requirements to be met. This Phase 2 of the federal efficiency standards for heavy trucks is not yet finalized, but will very likely be the driving force behind national changes in trucks.

Equating these changes into standard numbers that the general public would understand is difficult. Heavy-duty trucks can range in fuel efficiency from 20 mpg or better down to 2-3 mpg. For most tractor-trailer combinations, MPG averages of 4-9 mpg are the norm, depending on load, tractor type, and area of operation. Most analysts calculate efficiency using fuel use in tons per mile with a relatively long distance (100-500 miles) being the average. Using this method, for example, in my time driving a tractor pulling a refrigerated trailer across all 48 states, my fuel economy average was about average for that sector of the industry at roughly 60 ton-miles per gallon. Today, these numbers are slightly higher, according to the latest U.S. Transportation Energy book. Using this method of calculation, a 2015 Toyota Prius is about a third as efficient at moving freight as was my truck.

This doesn’t mean there isn’t room for improvement, of course. There are more companies than Tesla working towards deleting the smoke stacks from big trucks.

In Europe, Volvo trucks is working hard towards a zero-emissions (at the tailpipe anyway) trucking solution with several approaches being tested. An overhead tram-like charging system has been deployed for a short stretch of highway in Sweden, aiming to improve plug-in trucks’ range in EV mode. Short-haul battery electrics and two different versions of autonomous (or semi-autonomous) systems are also being tested.

Here in the States, Volvo’s Mack Trucks is working on a handful of electrification options for heavy-duty drivetrains. So is Daimler (Freightliner, Western Star in the U.S.). Startups like Nikola also have eyes on this electric trucking future. Other startups have hoped to get into the mix as well, but the failure rate is high with companies like Smith Electric, Vision Industries, and Boulder Electric having designed and marketed innovative commercial truck options that ultimately never caught on.

So we can guarantee that changes to the trucking industry are coming, but no one can say how fast or how much change that will be. Current federal regulations will drive the industry forward until 2018 and it’s likely that new standards will be in place to keep carrying change forward after that. California’s ambitious plans for adopting electric trucks will be largely regulation and incentive driven, but that has down sides as well. Many of the startups we’ve seen who’ve created electrified big rigs or delivery trucks ultimately failed when the incentives began to dry up.

For Tesla, this could mean that the financial case for the Tesla Semi will need to be more economics-based and less dependent on single market, incentives-based plans. This means that Elon and Co should be looking beyond California and it’s 100,000 vehicle plans into a broader market. We’ll discuss the potential economic case for a Tesla Semi in a future editorial.