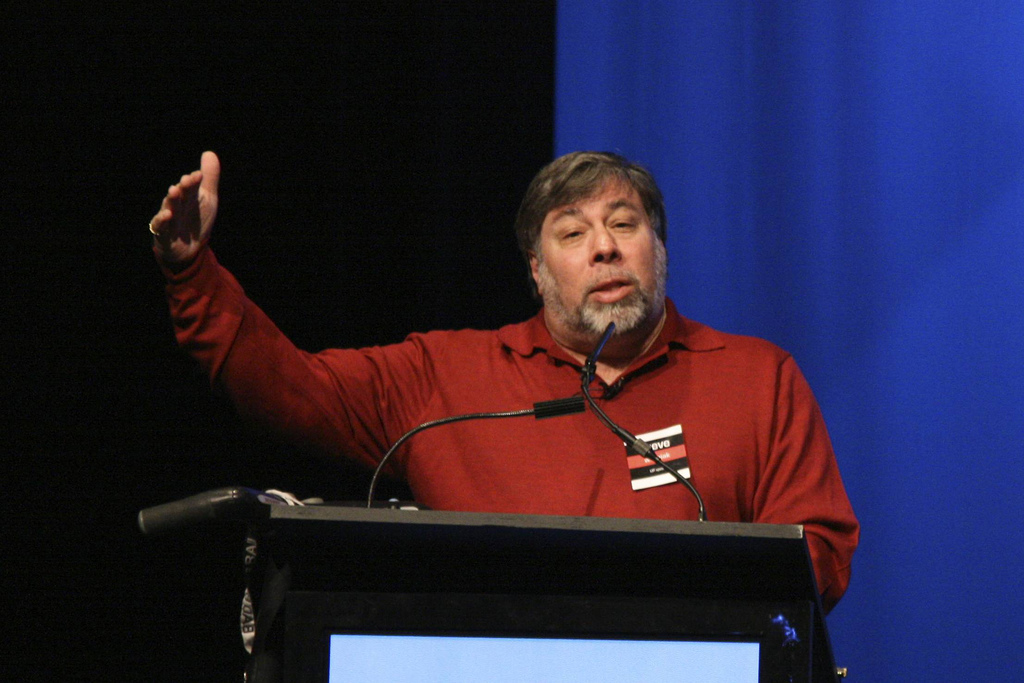 In an interview with CNBC Asia on August 16, Apple co-founder Steve Wozniak said he thinks Tesla Motors is currently the “biggest disruptor” in the marketplace. “Tesla is probably the one I think of personally because a lot of what Elon Musk does is just really driving toward that future that we can have that is so much more beautiful and not restricted by the way things were done in the past,” Wozniak said.

He went on to praise Musk for building the first successful US automotive company since 1927. Wozniak said a Tesla is the first electric car that feels “normal,” meaning a driver can get in and go anywhere a car with an internal combustion engine could go, thanks to decent range and the Tesla Supercharger network. “You can own it and feel like ‘I’m an owner. I can go wherever I want to go just like in a gas car.’ That’s changed my life a lot,” he said.

Wozniak’s comments come at a time when Apple is reportedly deep into designing an electric car of its own to compete against Tesla. Known internally as Project Titan, Elon Musk calls it the “worst kept secret in history.” The program has been experiencing difficulties of late. Last week, Steve Zadesky, who was believed to be in charge of Project Titan, suddenly left the company, allegedly for “personal reasons.” That is usually a code phrase companies use after a senior employee gets fired.

In his place, Apple has brought Bob Mansfield out of retirement to spearhead the program. Mansfield is said to have been a personal favorite of Apple founder Steve Jobs. He was heavily involved with such vital Apple products as the MacBook Air laptop computer, the iMac desktop computer, and the iPad tablet.

The timeline for Project Titan originally called for the product — whatever it is — to reach the market in 2019. Reportedly, that date has now been pushed back at least one year.