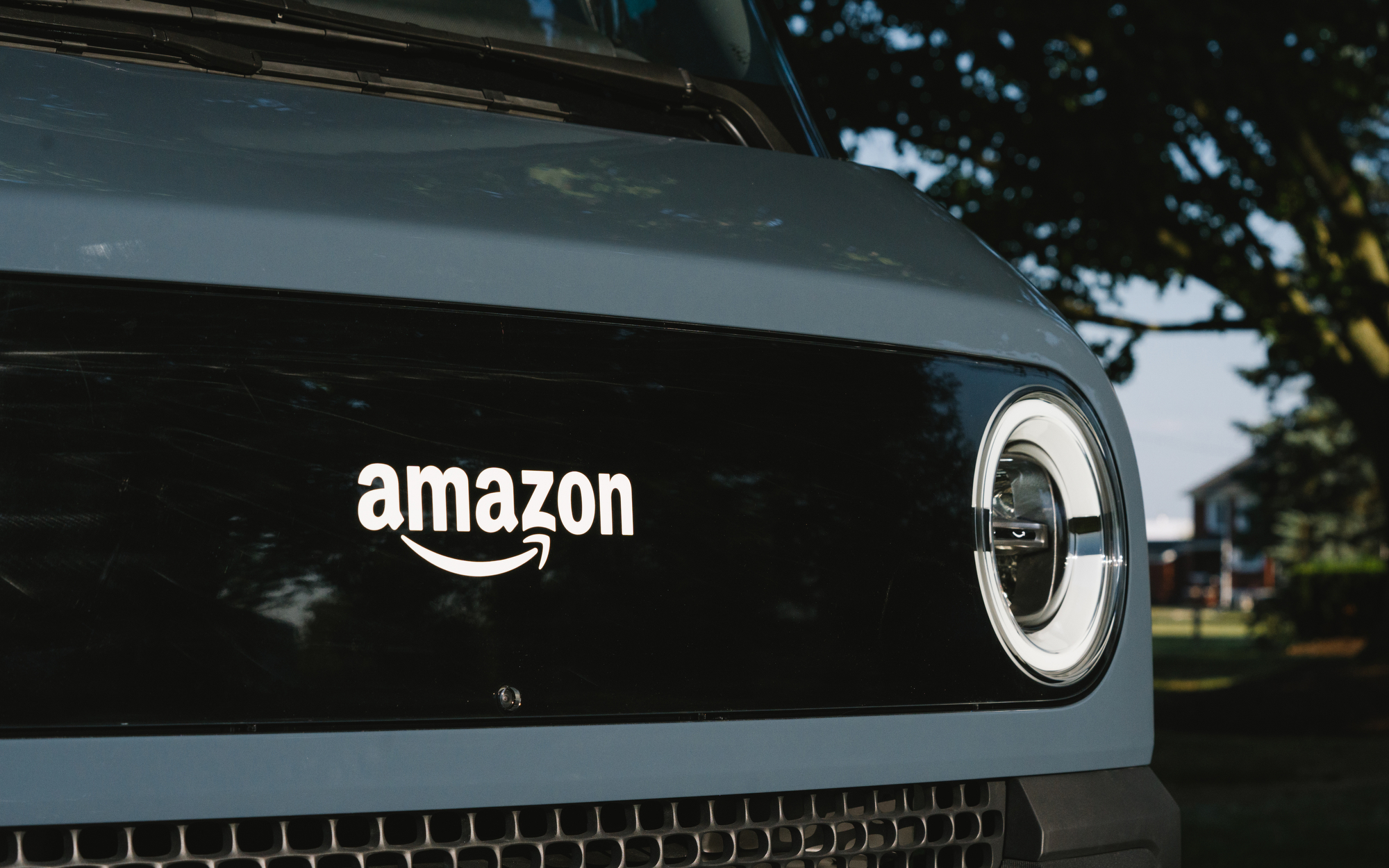 E-commerce powerhouse Amazon has disclosed a 20% ownership stake in Rivian, an electric vehicle company from Normal, Illinois, a filing with the SEC reveals.

Amazon filed a 10-Q document with the SEC earlier today that summarized the company’s position and financials at the end of Q3 2021. In the filing, Amazon said at the end of September 30, 2021, the automaker owned roughly 20% of Rivian in a partnership that was revealed in late 2019.

“As of December 31, 2020 and September 30, 2021, equity investments not accounted for under the equity-method and without readily determinable fair values, including preferred stock of Rivian Automotive, Inc. representing an approximately 20% ownership interest, had a carrying value of $2.7 billion and $3.8 billion, and are recorded within “Other assets” on our consolidated balance sheets with adjustments recognized in “Other income (expense), net” on our consolidated statements of operations,” Amazon wrote in its 10-Q filing. Bloomberg initially reported the story.

Amazon has regularly contributed to Rivian’s fundraising rounds, which occur on a quarterly basis. Amazon led the company early 2019 funding round with a $700 million contribution. Eventually, Amazon would order 100,000 electric vans from Rivian as a part of Amazon’s Climate Pledge, which aimed to reduce the company’s carbon footprint. The vans are in development and have been tested in several cities around the United States in 2021, and Rivian is due to deliver 10,000 delivery vans by the end of the year. However, some indications have revealed that Rivian is having initial production issues with its R1T pickup truck, only building a few units per week.

Rivian also stated in a filing earlier this year that Amazon had more than $1.3 billion in investments in the automaker and held nearly 150 million shares of stock. The percentage of ownership was unknown until Amazon’s filing this morning, which clarified the company’s interests in the automaker.

Rivian’s most recent investment round brought in $2.5 billion, bringing the company’s total investment portfolio to $10.5 billion. It was led by Amazon’s Climate Pledge Fund, D1 Capital Partners, Ford Motor Company, along with funds and accounts advised by T. Rowe Price.

Rivian announces a $2.5B funding round, bringing grand total to $10.5B