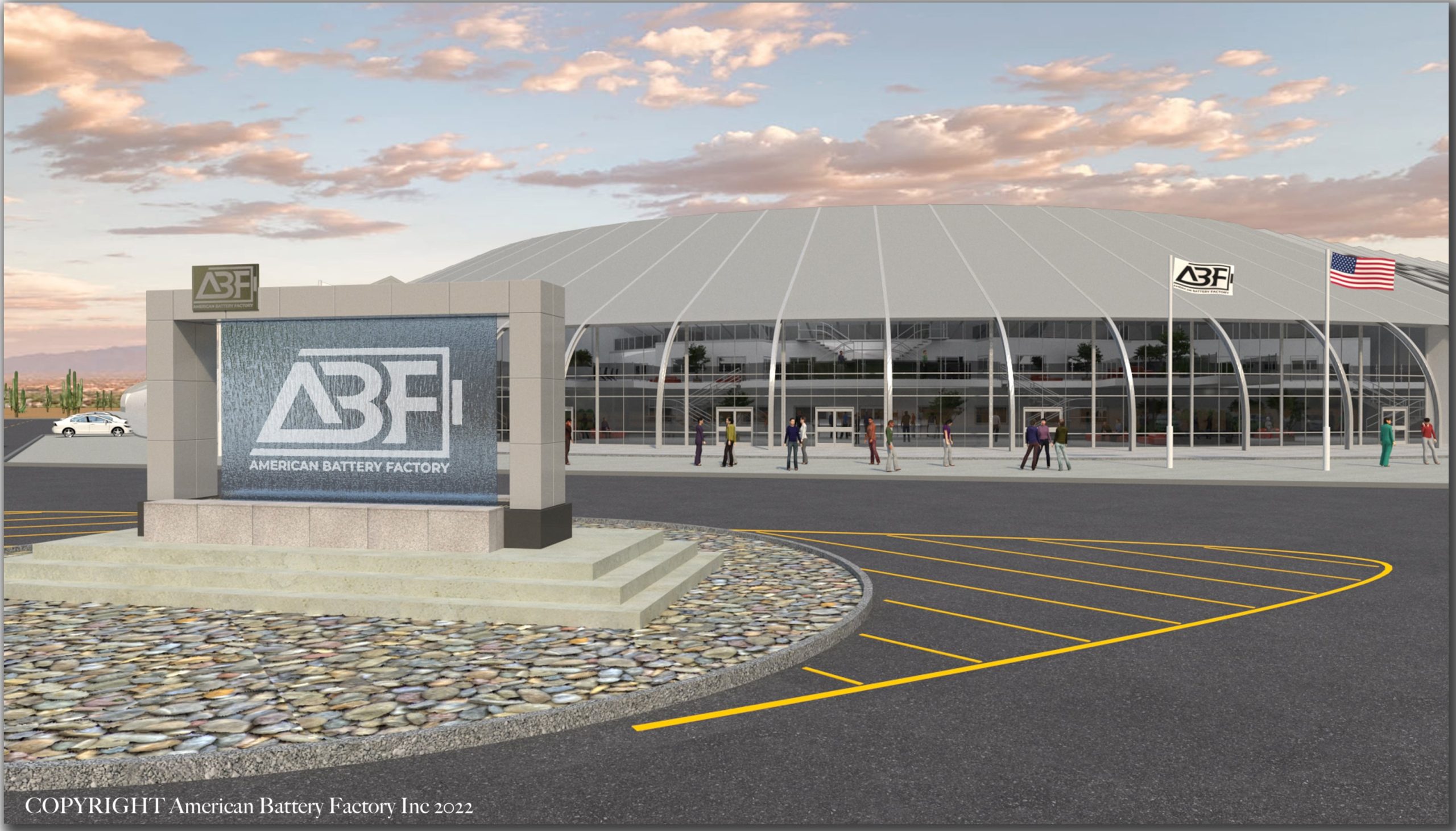 ABF lands in Arizona for its first LFP Gigafactory in the U.S.

As EVs begin to become more mainstream in the United States, more cells and cell chemistries must become available to manufacturers. ABF is taking an approach toward LFP cells due to their long lifespans and lower production cost.

LFP cells have been utilized by several automakers, including Tesla, Rivian, Ford, and Volkswagen. With so many automakers switching to the cell for certain trim levels, ABF is planning to launch mass LFP production in Arizona. 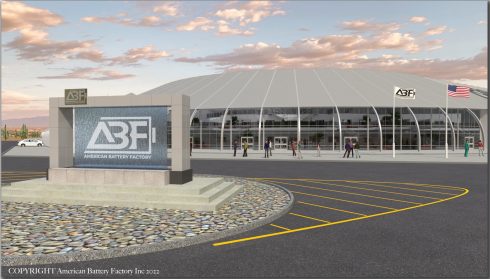 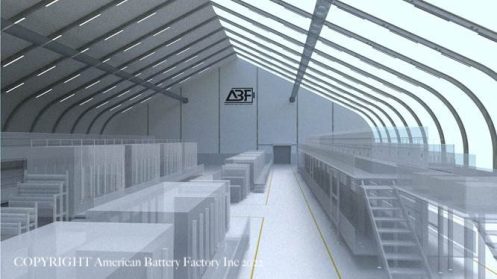 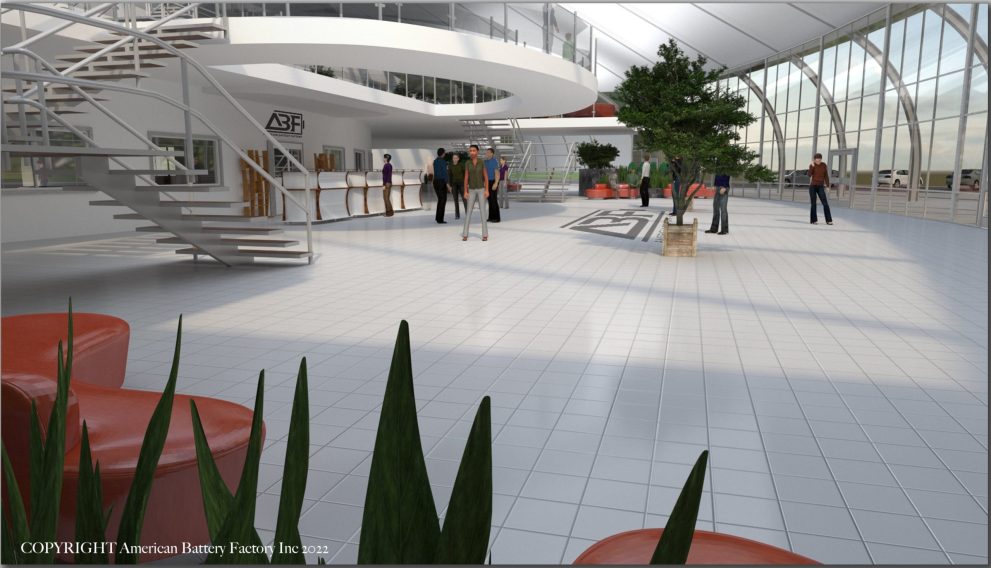 The site will serve as ABF’s official headquarters and will be approximately 2 million square feet, the largest in the United States. ABF told Teslarati its production capacity for the Tucson plant would be 3 GWh, but it would be the first in a “network” of battery manufacturing facilities.

Spanning from between 3 and 5 GWh of annual production, ABF plans to open a series of factories with a “decentralized, modular approach using rapid construction technologies,” the company said. Each factory will be capable of various outputs between 3 and 5 GWh, with the entire network manufacturing approximately 16 GWh.

ABF said it would announce the location of other factories while it is building out its network of production plants.

ABF’s initial production plant will be located on 267 acres in Pima County’s renowned Aerospace Research Campus. The modular construction techniques the company plans to employ will have a Research and Development Center, the production facility, and its headquarters completed within 18 to 14 months.

The site is set to be the largest commercial production Gigafactory for LFP cells in the country at nearly 2 million square feet. The project will provide an estimated $1.2 billion in capital investment and $3.1 billion in economic impact to Arizona.

“This investment represents a generational opportunity both for us as a company and for Tucson as a community as a means to truly make energy independence a reality for everyone,” CEO Paul Charles said. “Batteries make shifting to an entirely green energy economy possible. With this first factory, we will secure a strategically positioned company headquarters while taking the critical first steps in making it possible to one day move the country and the entire world to 100% renewable power. We are honored to start this journey in Tucson and give back to the community through innovation, quality job creation, revenue generation and environmental protection.”

ABF lands in Arizona for its first LFP Gigafactory in the U.S.