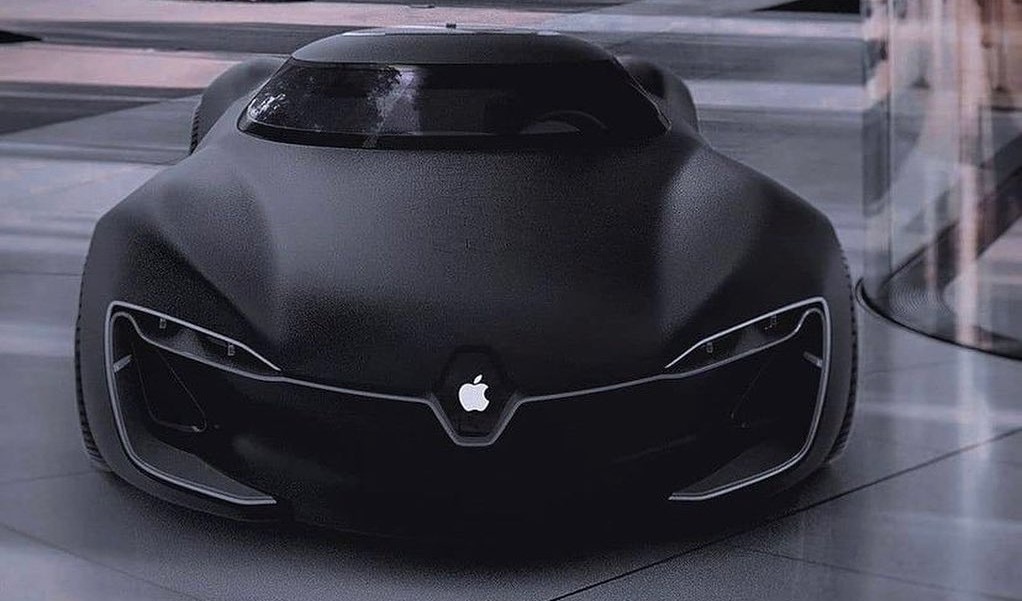 “After almost 3 years @Apple, it was time for a new challenge. I recently joined Archer Aviation in Palo Alto. Creating solutions for sustainable air mobility will be the next big challenge for me,” Schwekutsch wrote in a LinkedIn Post.

Schwekutsch was part of the Apple Car project for nearly 3 years before taking the Senior Vice President Engineering Propulsion position at Archer Aviation. Before Apple, Schwekutsch worked at Tesla for almost 4 years, from October 2015 to March 2019.

Given his time at Tesla, Schwekutsch was present for the Model X and Model 3 ramp. He held a few positions at Tesla, including VP Mechanical Powertrain, VP Engineering, Drive Systems & Vehicle NVH, and VP Engineering.

Schwekutsch’s departure from Apple may seem like a blow to the tech giant’s Apple Car initiative. However, based on his past experience, Schwekutsch seems to enjoy challenges, as shown in his announcement about joining Archer Aviation. Schwekutsch stood by Tesla during its most turbulent years. He experienced both the Model X production challenges and was at Tesla for the Model 3’s initial stages of production hell.

The Apple Car has been in development for years and recently seemed to have revived from the dead. This year more than ever, Apple appears to be making some serious strides towards producing its own vehicle. There has been news of Apple laying the groundwork in Asia for the Apple Car’s supply chain. The tech giant has also allegedly approached several Asian carmakers like Hyundai and Toyota to mass-produce the Apple Car.

The new head of Project Titan, Kevin Lynch, has also given the Apple car a sense of direction. Lynch is pushing to release an Apple car with a full self-driving system. Apple is expected to start mass production on the Apple Car by 2024. All-in-all, the Apple Car project seems to be operating on surer footing and may not be a tough enough challenge for Schwekutsch anymore.