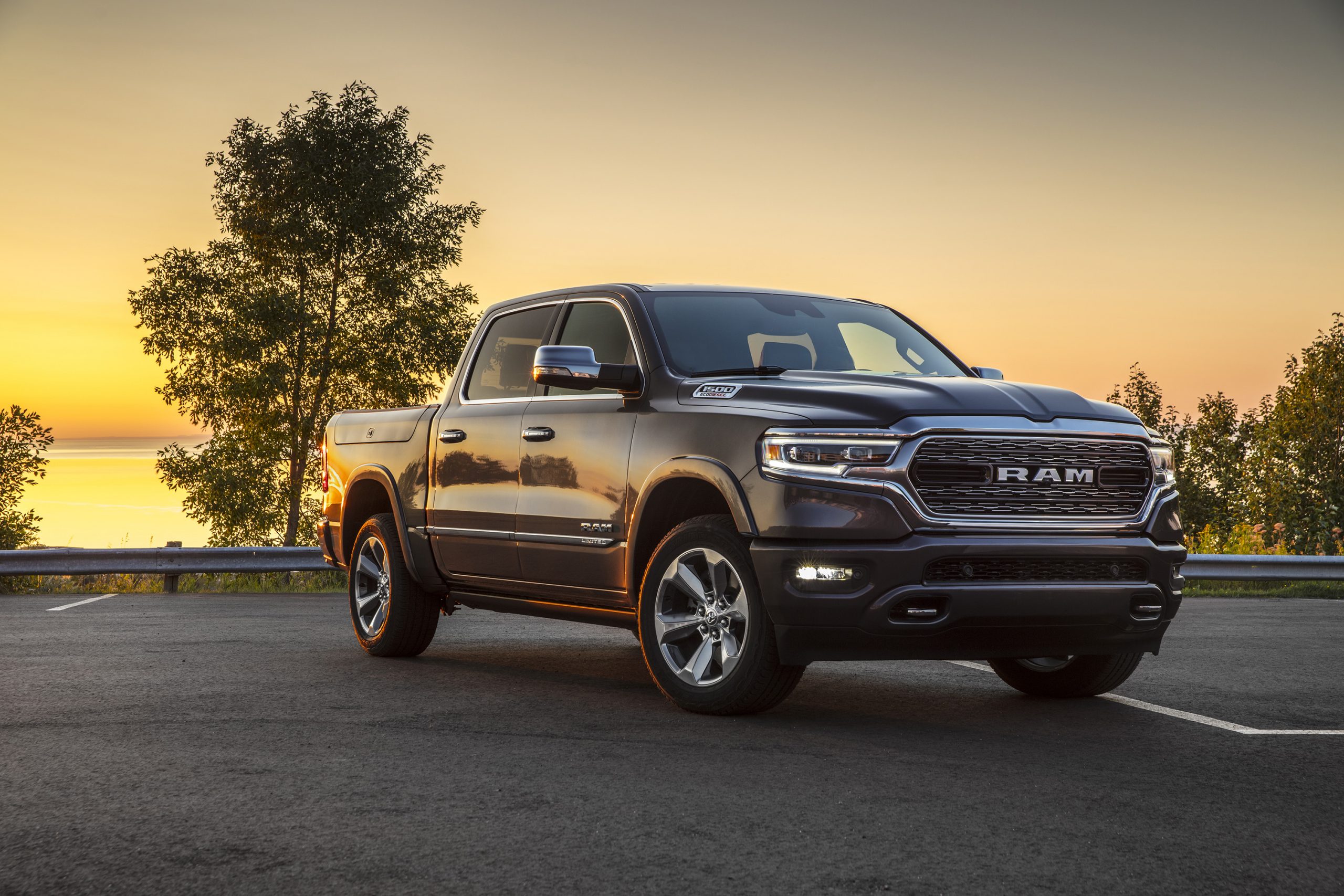 Stellantis CEO: EV transition costs are “beyond the limits” the auto industry can sustain

Stellantis CEO Carlos Taveres stated that the pressure for legacy automakers to accelerate the shift to electric vehicles could threaten jobs and vehicle quality as traditional carmakers struggle to manage the higher costs of producing EVs.

Taveres said that the costs of transitioning to electric vehicle production are “beyond the limits” of what the current auto industry can sustain in an interview with Reuters Next. He also highlighted the pressure legacy OEMs get from governments and investors to speed up the transition to electric vehicles.

“What has been decided is to impose on the automotive industry electrification that brings 50% additional costs against a conventional vehicle,” he said.” “There is no way we can transfer 50% of additional costs to the final consumer because most parts of the middle class will not be able to pay.”

He noted that traditional automakers would have to either charge higher prices and make fewer cars or accept lower profit margins to keep up with the additional costs of transitioning to electric vehicles. Taveres emphasized that both paths lead to cutbacks.

Many union leaders in Europe and North America agree that thousands of people could lose their jobs if the auto industry transitioned to EV production. US President Joe Biden is trying to tread the line between pushing legacy OEMS towards transitioning to EVs and providing job security in the auto industry.

Biden has openly supported the Detroit Big Three’s — Ford, General Motors, and Stellantis — EV goals, while puzzlingly ignoring Tesla’s role in the current electric vehicle revolution. The US President seems keen on only promoting automakers that are affiliated with unions in his bid to make the United States of America a powerhouse in the global electric vehicle market, all while ignoring the powerhouse that is Tesla, which already operates within the country.

In the summer, the Detroit Big Three announced their commitment to increase each of their electric vehicle sales by about 40% by 2030. Some may argue that the Detroit Big Three’s EV transition goals go against the current tides, considering that a few countries have already committed to banning fossil fuel cars by the end of this decade, while others are seriously considering the move.

In his recent interview, Tavares noted that automakers need time to test and ensure electric vehicle technology works. He said that speeding up the process “is just going to be counterproductive. It will lead to quality problems. It will lead to all sorts of problems.”

So far, Ford seems to be the only automaker in the Detroit Big Three taking serious steps to becoming an electric vehicle producer. The Ford Mustang Mach-E has proven to be quite a favorite amongst the OEM’s customers. The Mustang Mach-E is still far from perfect, though, as some owners do have critiques about the vehicle and its infrastructure support.

However, Ford seems to be failing forward and learning from its mistakes and improving on the fly — similar to Tesla in some ways. As for Stellantis, it has invested €30 billion into its electrification strategy. On Tuesday, the company invested in solid-state battery startup Factorial.

“We can invest more and go deeper in the value chain,” Tavares said. “There may be other (investments) in the near future.”

In July, the company held Stellantis EV Day 2021, where it announced intentions to become a market leader in low emissions vehicles (LEV) by 2030. Stellantis aims to make over 70% of its sales in Europe and 40% in the United States be comprised of LEVs. The company also stated that all 14 of its brands are committed to offering best-in-class fully electrified solutions.

“Over the next five years, we have to digest 10% productivity a year … in an industry which is used to delivering 2 to 3% productivity” improvement, Tavares said.

It wasn’t clear whether he was referring to productivity in electric vehicle development only. Stellantis stills seem adamant in slowly transitioning into an electric vehicle producer. However, the CEO did get one thing right on the bullseye.

“The future will tell us who is going to be able to digest this and who will fail,” Tavares said. “We are putting the industry on the limits.”

Stellantis CEO: EV transition costs are “beyond the limits” the auto industry can sustain