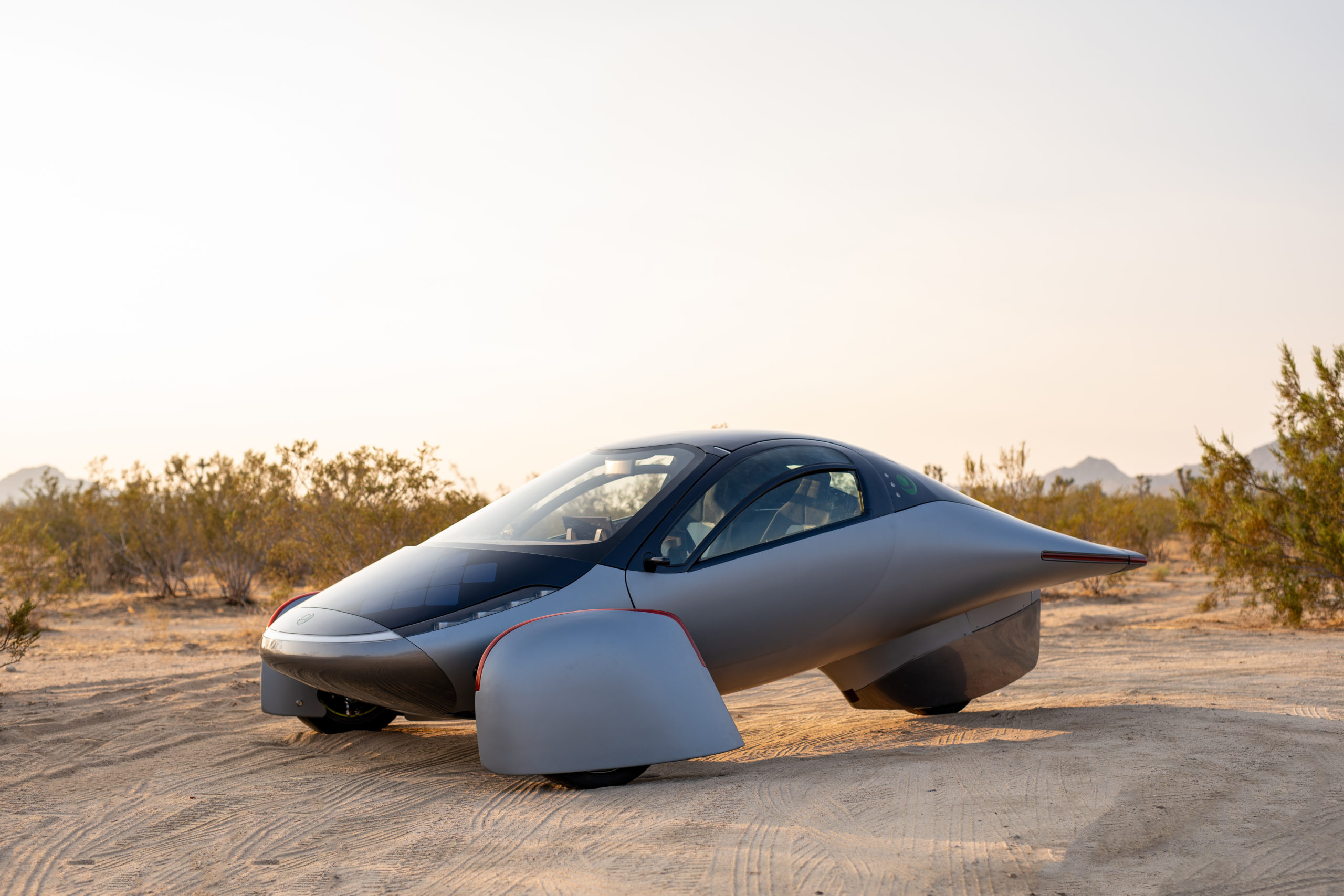 Via a recent Q&A with Aptera co-CEOs, the company revealed that it would be attempting to use the Tesla J1772 charging connector on their production vehicles.

In the most recent Aptera Q&A (via Electrek), a question was raised asking if, while the prototype vehicle was using a Tesla charging connector, that would also be the case on the production version of the vehicle. It turns out that co-CEO Chris Anthony is a huge fan of the connector, and his goal is to be able to use J1772 on the car. Specifically, Anthony praised the ease of use, the compatibility with different charging speeds, and even its beauty.

Aptera’s charging connector is only one of many defining features that could make it a significant disruption in the EV space if they ever come to produce the vehicle. The Aptera website lists many specs about their future vehicle, most prominently, they claim that due to the vehicle’s efficient shape (with a drag coefficient of 0.13) and in-hub motors, the top-of-the-line version will be able to go 1000 miles on a single charge. Perhaps more surprisingly, the vehicle’s top-mounted solar panels will supposedly allow the vehicle to run without plugging in for vast amounts of time, and if solar conditions are correct and trips are short enough, the vehicle may never need to be plugged in. The company is even offering add-ons to their upcoming vehicle; tents, off-road modifications, etc.

While these claims may have seemed far off in the not-too-distant past, companies like Lightyear are echoing the praises of roof-mounted solar. And according to Aptera’s most recent press release, they may be closer than ever to production. The brand will be partnering with Slovenian motor manufacturer Elaphe to produce in-hub motors and will be building a 160,000-square-foot R&D facility as part of the deal. This may mark the most concrete news in Aptera’s history; the super-efficient solar car may be here sooner than we think.

Check out the Aptera interview below.