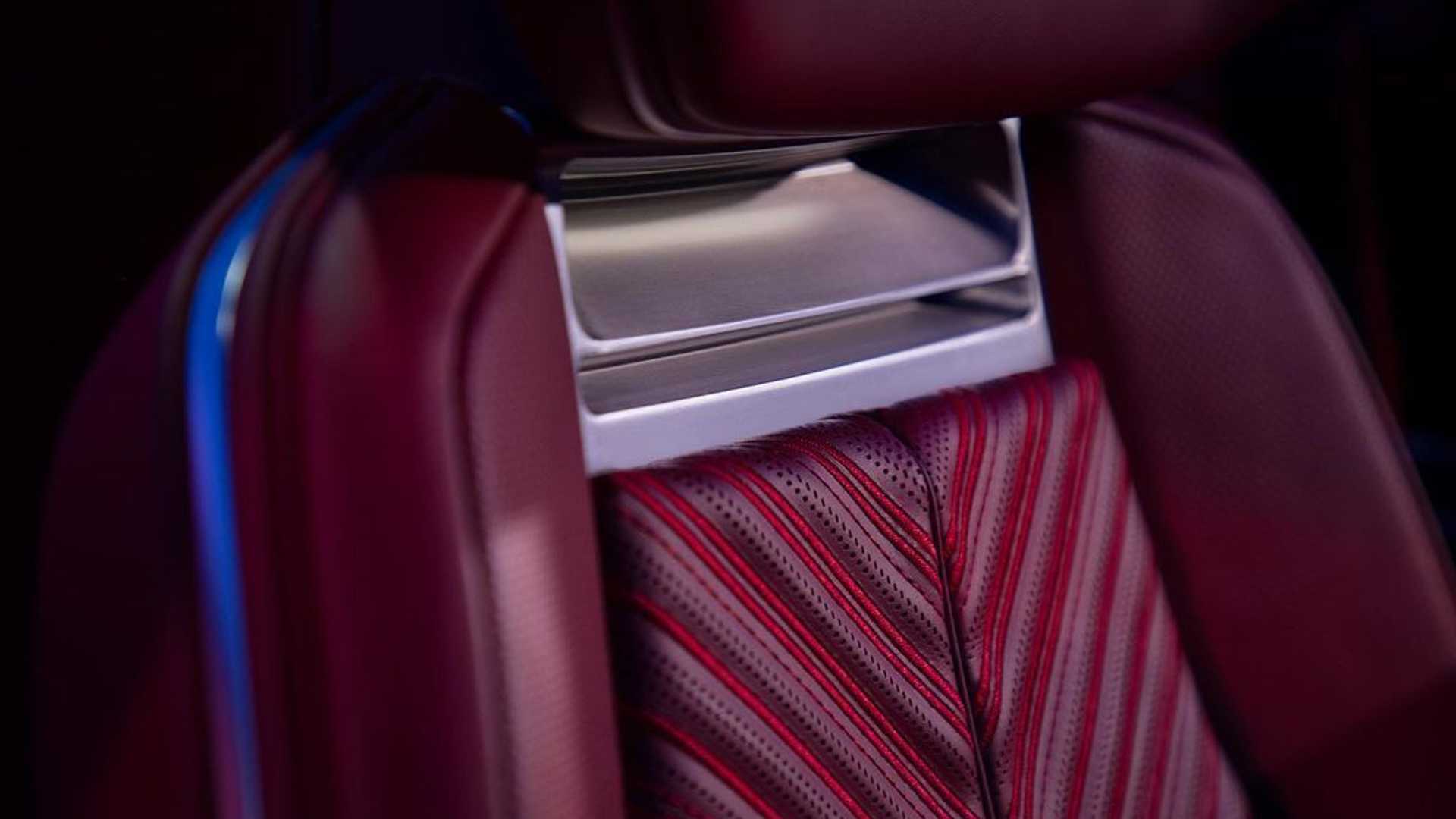 Sources familiar with Cadillac’s Celestiq say that the new hyper-luxury vehicle will be selling for $300,000 and up. This comes shortly after Cadillac released more teaser images of the vehicle’s interior.

According to the Wall Street Journal, a source familiar with the Cadillac Celestiq project has stated that the new vehicle would be selling for over $300,000. This places the vehicle in competition with rivals such as Bentley and Rolls-Royce, and prices the vehicle significantly higher than luxury sedans from Lexus, BMW, Mercedes, Lucid, and Tesla; Cadillac’s more traditional rivals. 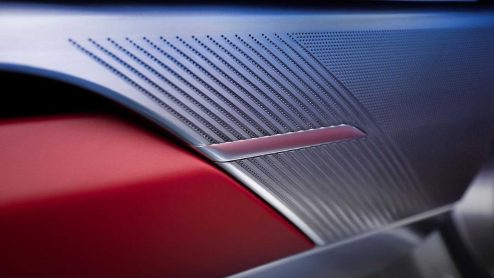 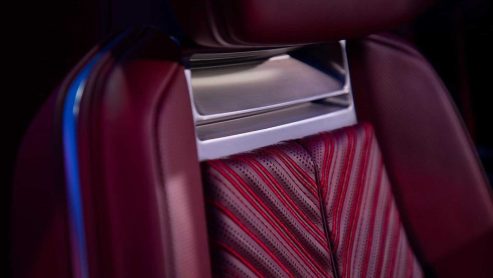 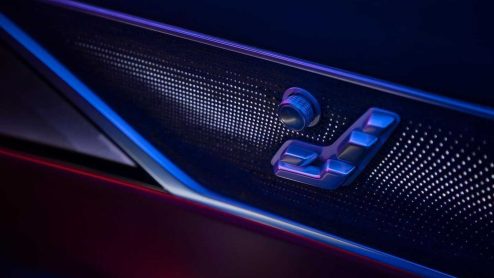 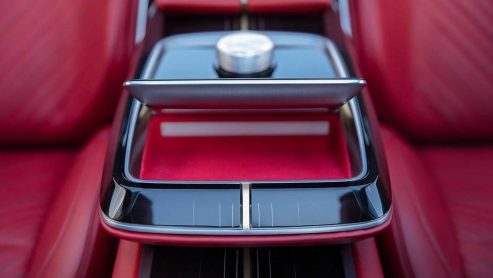 Alongside the news of the upcoming vehicle’s price, Cadillac released new teaser images of the Celestiq’s interior, featuring the center armrest, a set of door-mounted seat adjuster controls, the top section of a seat, and a door-mounted speaker grill. While these images still leave much to the imagination of the actual look of the car, this does hit at the interior quality and design language that we may see in the rest of the vehicle. The Celestiq is set to be fully unveiled later this summer and will supposedly enter production in early 2023. If history is anything to go by, it will likely sell quite quickly once available, seeing as the Cadillac Lyriq sold out incredibly quickly, twice.

Once released, the Celestiq will likely be a significant part of the brand’s push toward electrification, especially considering that the brand plans on being fully electric by 2030, a mere 7-and-a-half years away. Cadillac joins the likes of Rolls-Royce, Mercedes, Volvo, Buick, Jaguar (2025), and Lincoln who have dedicated themselves to become fully electric by 2030 at the latest. This group remains a minority as brands like Lexus, BMW, Infinity, Acura, Land Rover, and even Audi have either a plan that ends later than 2030 or have made no public dedication to a plan at all.