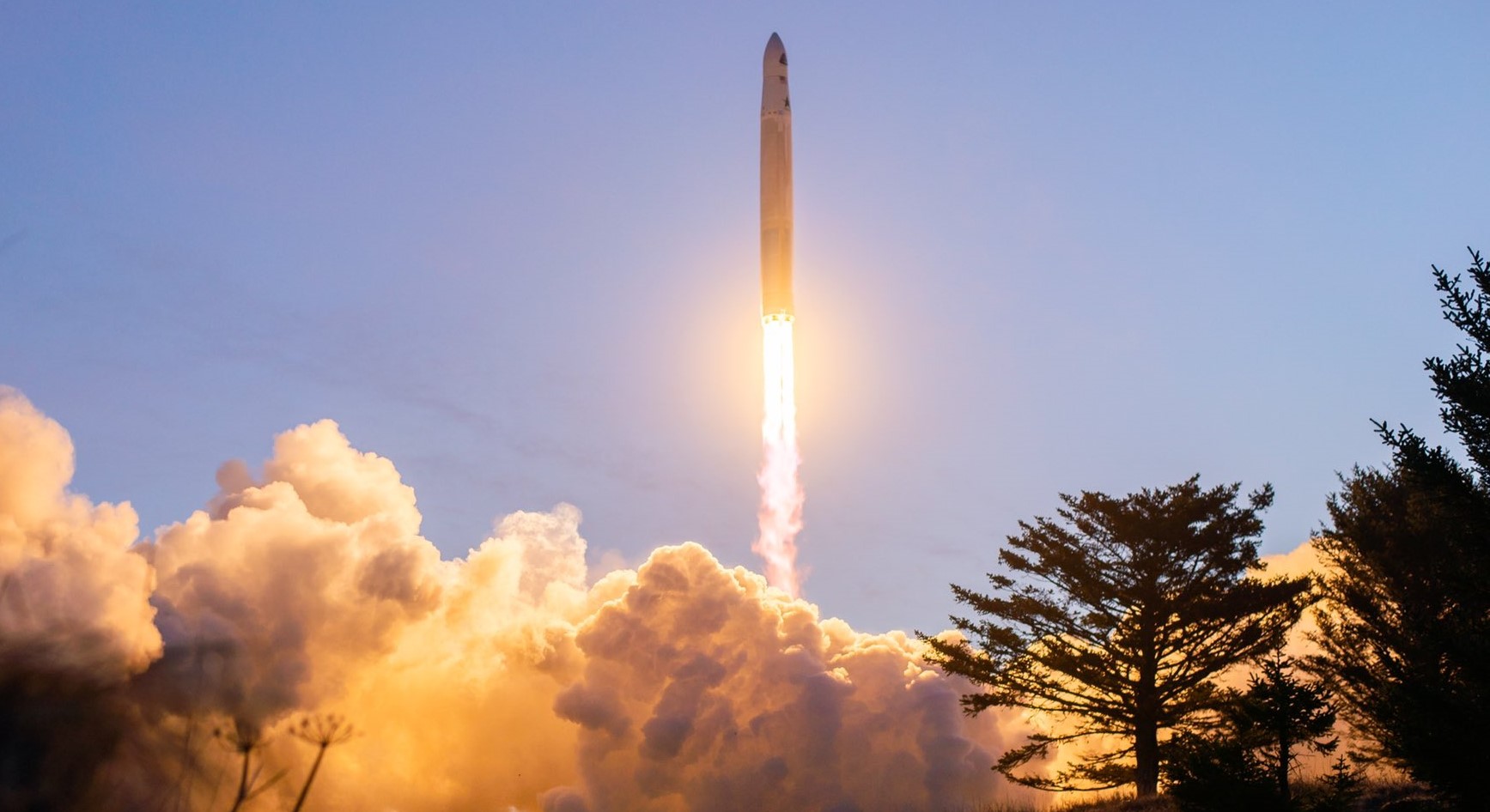 Astra’s Rocket 3 vehicle has successfully returned to flight and deployed its first satellites in orbit a mere 33 days after a failed launch attempt.

Liftoff and ascent appeared nominal, followed by successful fairing separation – where Astra’s prior launch failed – and good upper stage performance. However, there was no immediate confirmation that payload deployment was successful. During a webcast of the launch, Carolina Grossman, Astra’s Director of Products warned viewers that a lack of ground stations meant there was no immediate way to know if payload deployment had occurred. Just over an hour after the deployment of the satellites, the CEO of Astra, Chris Kemp, stated that “the flight was nominal” on the webcast. “We were able to precisely deliver to the targeted orbit and inclination at orbital velocity.” Payload deployment was eventually confirmed.

The successful launch is a huge step for the Astra team. Just one month ago, during their first Florida launch attempt, technical difficulties during payload fairing separation ended the mission well before orbit. Astra recently completed an investigation of the anomaly and concluded that the failed payload fairing deployment was caused by an “electrical issue.” Bad engineering drawings led assembly technicians to arrange the fairing’s wiring in such a way that its five separation mechanisms fired in an incorrect order. That caused an electrical disconnection that prevented the last separation mechanism from receiving its command to open, which then prevented the fairing from separating completely before upper stage ignition.

According to Astra, “separately, we discovered a software issue that resulted in the upper stage engine being unable to use its Thrust Vector Control system. This led to the vehicle tumbling after the off-nominal stage separation and caused the end of the mission.” “The team worked really hard — every day, every weekend, many nights — to quickly identify the issues that we had on the flight, get another rocket back up to Kodiak, and fly it,” stated Kemp on the webcast. Astra has three more launches planned this spring, including additional missions from Launch Complex 36 in Cape Canaveral, Florida.