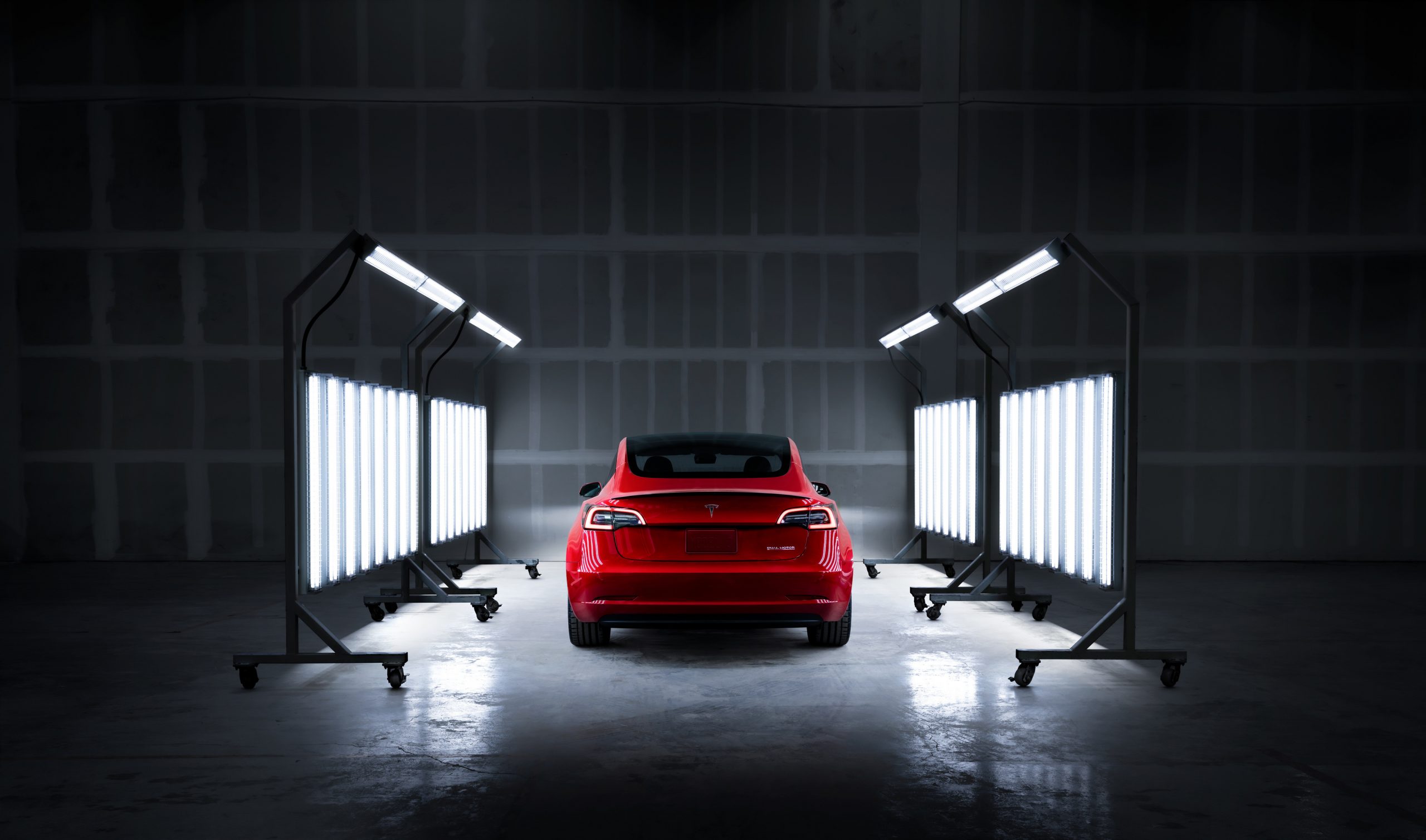 Tesla started rolling out its mobile app’s v4.7.0 update, bringing new convenient features to S3XY model owners. A glance at Tesla’s documented changes for v4.7.0 hint that the update is focused on improvements for products like Solar and Powerwall batteries. However, upon closer inspection there is more to the new update than meets the eye.

The Tesla mobile app’s v4.7.0 release notes indicate that users now have the ability to reorganize their Powerwall and Solar settings. The update includes additional information related to Storm Watch as well. The app also lists individual events and lets users opt-out of recharging their Powerwalls using energy from the grid.

A few undocumented functionalities have been spotted in the update as well. Update tracking service Not a Tesla App noted that v4.7.0 gives users the capability to turn off or adjust the settings of their vehicles’ seat heaters. Users can disable seat heating and cooling and adjust seat temperatures manually.

Considering the updates to seat heating in v4.7.0, it was no surprise that users could also cool their Model S and Model X seats directly from the Tesla mobile app as well. Under the “Auto” setting, a vehicle’s seats would be cooled and heated as needed, but users could opt-out of this from the app and set their seats’ cooling manually instead.

Apart from rolling out v4.7.0 for its mobile app, Tesla also recently released update 2022.8.2 for its vehicles. Just like the mobile app’s v4.7.0 update, 2022.8.2 featured both documented and undocumented changes. Documented changes for 2022.8.2 include improvements to charging time estimates, as well as climate control updates that allow vehicle preconditioning accessed through the Tesla mobile app to remain active for up to 30 minutes after a car’s door is opened.

Other changes rolled out for 2022.8.2 include new restrictions for Boombox, which is now only accessible when a vehicle is parked. The Boombox update was implemented after a Safety Recall Notice from the National Highway Traffic Safety Administration (NHTSA) argued that some of the sounds emitted by Boombox might be dangerous for individuals that rely on Tesla’s Pedestrian Warning System (PWS).