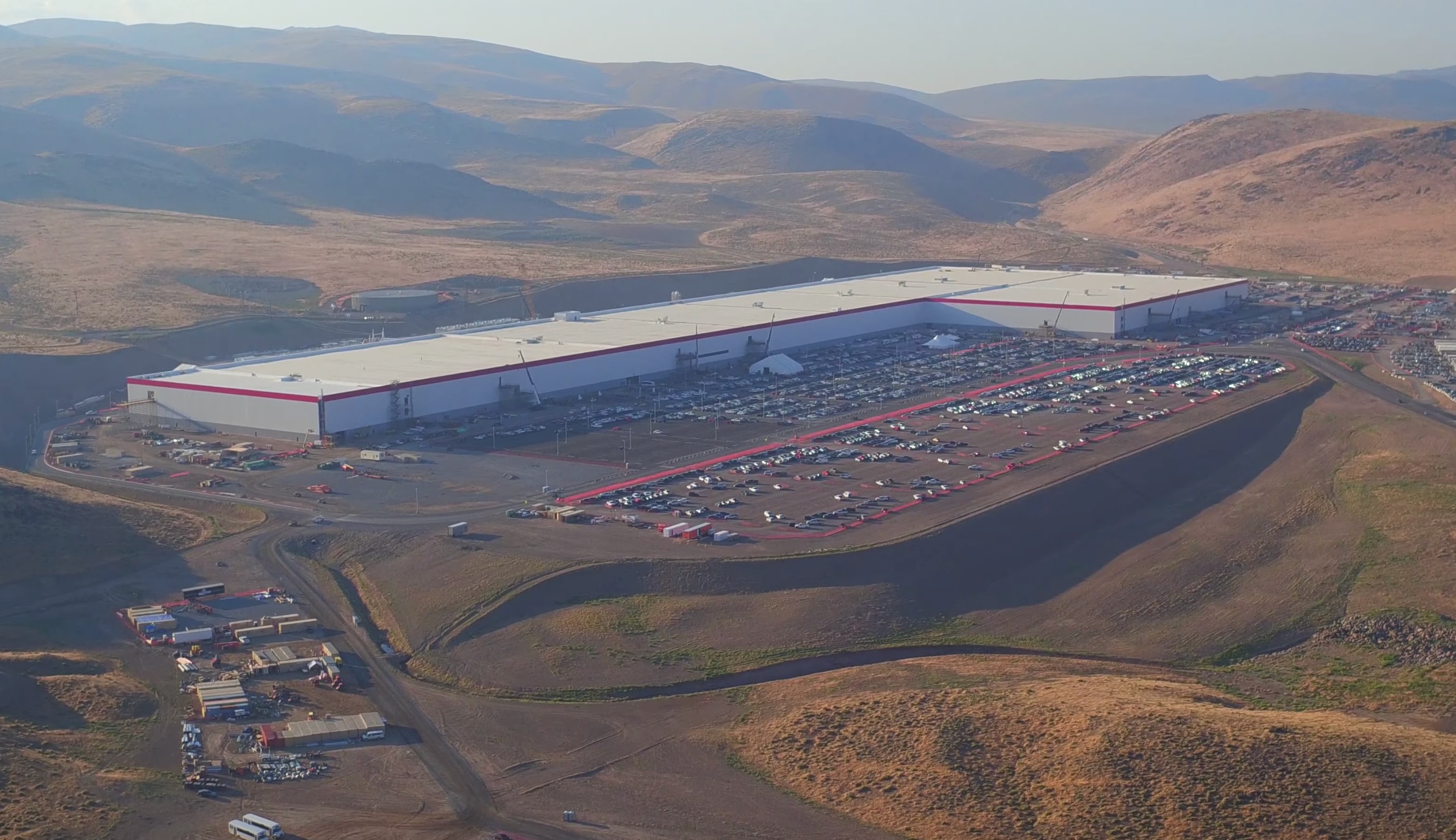 Tesla and Nevada Governor Brian Sandoval attended a ribbon-cutting ceremony in Sparks on Monday to celebrate the completion of USA Parkway, a 12-mile extension connecting Tesla’s Gigafactory to Interstate 80 in the north and US 50 in the south.

A red Tesla Model 3 driven by company CTO JB Straubel, along with a Model S and Model X, commemorated the completion of the $75 million and 14-month long project by driving on a section of the roadway that will soon serve as a major supply chain corridor for the Gigafactory.

Speaking to roughly 200 people in attendance at the ceremony, including city officials, Tesla employees and local business owners, Governor Sandoval remarked “The opening of USA Parkway will transform the region’s transportation capabilities. Now the millions of goods made in or distributed from Nevada will be able to move more swiftly and with greater ease,”

The transportation corridor known locally as “Infinity Highway” will provide Tesla’s Gigafactory with two access points for shipping and logistics, but more importantly reduce congestion for the thousands of employees traveling to the world’s largest building each day. 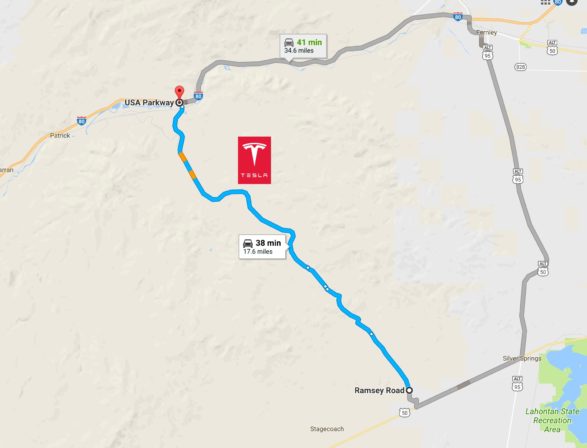 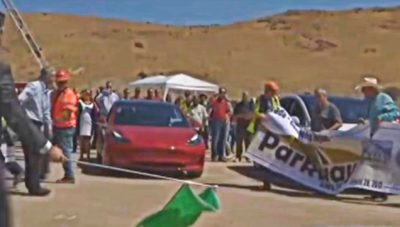 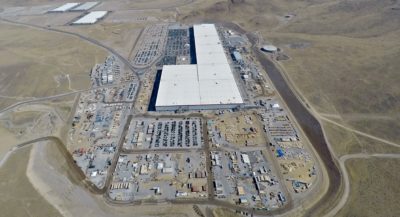 “We prioritized this project to reduce truck and traffic congestion in Reno and, most importantly, to help more Nevadans safely access good-paying, stable jobs.” said Sandoval.

Sandoval, a Tesla proponent who spearheaded the movement to bring Elon Musk’s California-based electric car company into the state by providing tax incentives for construction of the company’s $5 billion battery facility, has created a major economic boom within the once sleepy region. Industries ranging from housing, to education, and commercial enterprises have experienced remarkable and sudden growth, dubbed as the “Tesla Effect”.

Tesla’s presence in Sparks just outside of Reno has prompted other tech giants like Apple, Amazon, and Google, and with more to come, to take up shop in the region. USA Parkway and new infrastructure being developed within the vicinity will help bolster a thriving new economy and create a landscape that will be vastly different than what once was before the introduction of Tesla.

USA Parkway is set to open to all traffic on September 8.