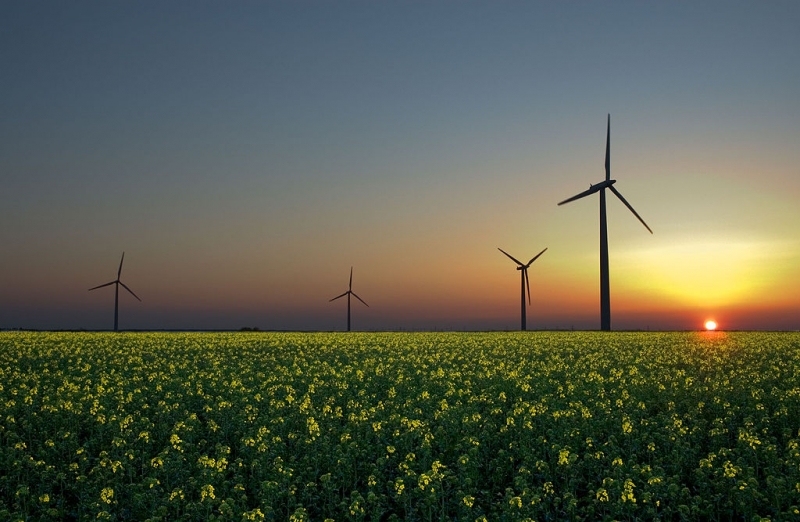 Bill Gates, Microsoft co-founder, is joining a cleantech fund that will invest in companies developing low-cost, low-carbon technologies. The announcement comes as Tesla, which over the past year and a half has evolved from a premium electric car maker into a multifaceted sustainable energy company, is at the pinnacle of cleantech innovation and investment. In fact, Tesla, has continually modeled how sustainable energy generation, and storage, can both revolutionize global energy consumption and be a profitable business venture.

The Gates fund, called Breakthrough Energy Ventures (BEV), intends to provide reliable and affordable power without contributing to climate change. Their goals are to address emissions in five key areas: electricity, transportation, agriculture, manufacturing, and buildings. “Many people aren’t willing or able to pay a huge premium (for clean energy), beyond what they pay for hydrocarbon energy,” Gates stated. “The way you get to success is to get lower carbon energy at a lower cost.”

Gates added that he and other investors, who include Amazon.com chief executive Jeff Bezos, LinkedIn chairman Reid Hoffman, Alibaba chairman Jack Ma, and retired hedge fund manager John Arnold, hope to convince the Trump administration to maintain or increase government funding for energy research and development. “It’s a fantastic investment, even if you don’t look at the climate change piece of this.”

Tesla’s CEO, Elon Musk, on the other hand, has never dismissed the importance of accelerating the advent of sustainable energy as integral to continued healthy life on the planet. He understands that runaway global warming is an existential threat to Earth-based human civilization. He acknowledges readily that “virtually all scientists agree that dramatically increasing atmospheric and oceanic carbon levels is insane” and has been a vocal proponent of the intersection of technology, alternative energy investments, and worker training for a stable energy future with the incoming Trump administration.

With the launch of Tesla’s battery business and the recent acquisition of the SolarCity, the nation’s leading rooftop solar installer, Tesla is already immersed in most of the capital ventures that Gates’ BEV group is targeting. Musk has led a renewable energy enterprise network of companies, so that solar roofs are seamlessly integrated with battery storage systems. In essence, Tesla’s multiple energy interfaces have the capacity to turn individuals into their own utilities, decentralizing energy conglomerates while reducing carbon emissions from the atmosphere.

The Gates’ BEV group acknowledges that moving into the arena of renewable energy is likely fraught with challenges. Concerns particularly surround investing in early-stage companies against the backdrop in which fund investors expect to make a profit. “Some of these investments will result in ideas that move forward and some won’t; developing some may even make work on others unnecessary,” they outline. “The Breakthrough Energy Coalition believes, though, that all of them are avenues worth investigating to get the world to a zero-emissions future. Nobody knows yet what the energy mix of tomorrow is, so investors need to explore all possible paths.”

The lure of opportunities in the U.S. $6 trillion global energy market drives the BEV group forward, hoping their U.S. $1 billion cleantech fund will circumvent the tenuous nature of technology startups. Tech startups have highest rate of failure among all industries mainly due to number of uncertainties that come with launching a new yet unproven company.

Meanwhile, Tesla, with its years of R&D, is moving ahead with plans for an expanded vehicle product line that includes heavy-duty trucks and large passenger transport vehicles. Musk wants to expand Tesla’s line to “cover the major forms of terrestrial transport,” which are, in short, trucks, busses, and a ride-sharing system based on full self-driving capabilities.

If you’re interested in seeing how the BEV group’s vision compares to Tesla’s, download their mission statement here.