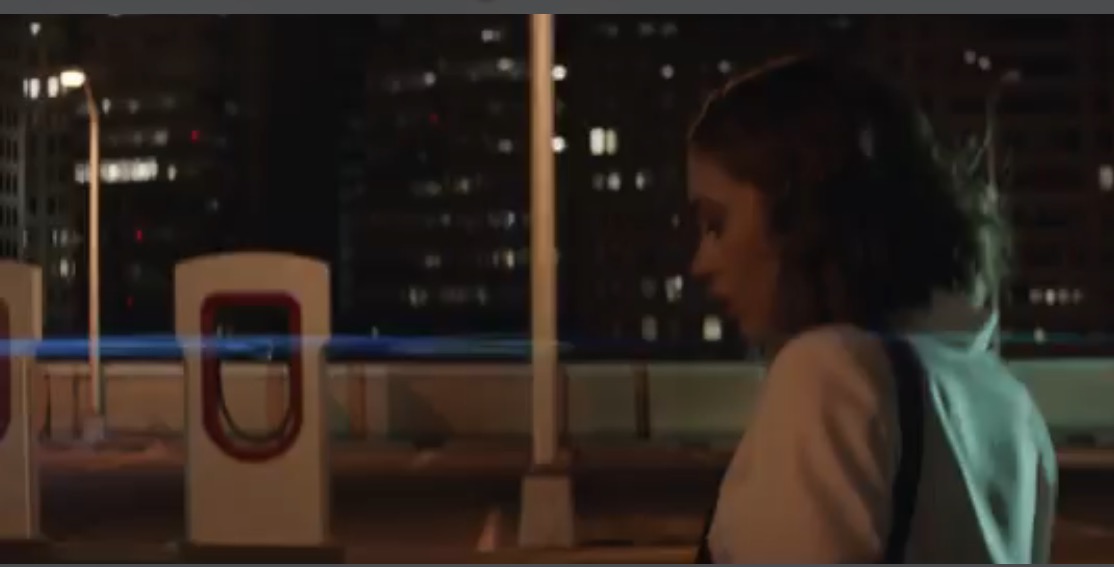 Two new ads from BMW mock the waiting period that Tesla Model 3 reservation holders have to endure before their cars actually arrive. Without actually mentioning Tesla by name, the ads imply a person can either drive a new plug-in hybrid BMW 330e today or wait for the Model 3. It also plays subtly on the fact that Tesla is not exactly known for getting its new models to market on time.

In the first ad, BMW makes fun of a Model 3 reservation holder by showing him literally scratching an itch. The implication is the itch is the desire to drive an electric car — or a sort-of electric car, in the case of the BMW 330e.

The ads have caused some consternation among the Tesla faithful. But poking fun at the competition has been part of the advertising game since advertising was invented. At least these ads are not as mean spirited as the recent Chevrolet attack ads against the Ford F 150 and its all aluminum load bed. Those ads seem to have backfired and actually driven an increase in sales of the F 150.

Of course, we expect the Model 3 to have features the people at BMW haven’t even dreamed of yet, including the most advanced autonomous driving system ever offered in a production car. The Model 3 promises to be so much more than just another battery electric car.

It seems the BMW 3 Series and the Tesla Model 3 are destined to be competitors in the marketplace. Both are about the same size. Both will cost about the same. Even their names are similar. BMW may be right to be concerned about what may happen to 3 Series sales once the Model 3 becomes available. It is the company’s best selling model in the US market by far, with more than 100,000 of them sold each year.

BMW needs to make hay while the sun shines. The Model 3 is likely to eclipse the BMW offering in every way, especially when it comes to technological prowess. If Elon Musk’s expectations are correct, the Model 3 will outsell the BMW 3 Series — with or without a plug — by a margin of 4 to 1.