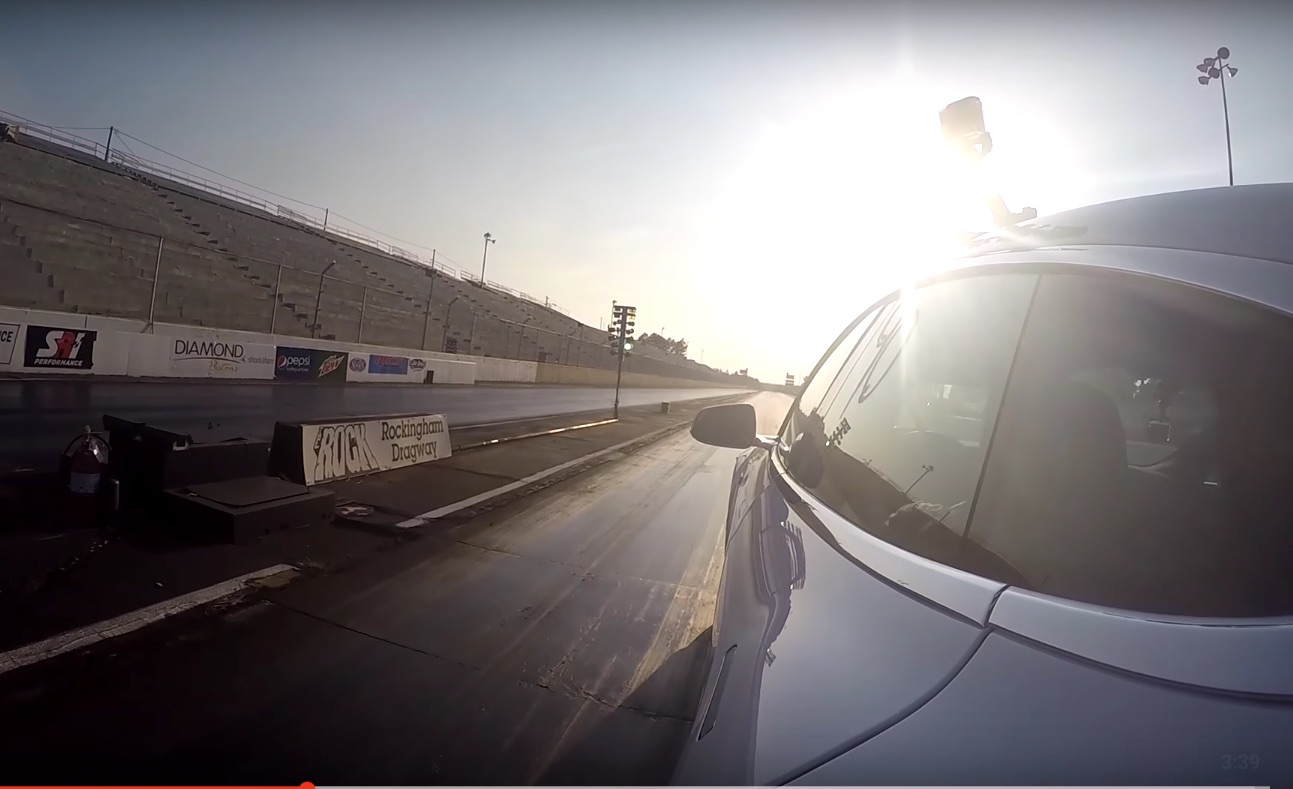 Despite not having been introduced yet, Tesla’s next quickest performance mode Maximum Plaid just got implicitly quicker after the latest version of the Model S P90D – the one with the refreshed front fascia – crossed into the 10 second territory during a standing quarter-mile drag race using Ludicrous.

Though Tesla has said in the past that a Ludicrous-enabled Model S P90D is capable of sprinting to 60 mph in 2.8 seconds, the company has not published any official quarter-mile performance numbers in its design studio.

We know through the great folks at Drag Times that a Model S P90D with Ludicrous can lay down low 11-second quarter-mile blasts. We’ve seen a sportbike rider face the harsh reality that one should never pick a drag race against a Tesla. But never have we witnessed a Model S “break into the tens”. 10.8 seconds to be exact.

Tesla CEO Elon Musk has said in the past that the company’s next-generation Roadster will feature Maximum Plaid speed, a performance level that’s one step above Ludicrous. Overkill: maybe. Want: absolutely.

Until then, watch Tesla Racing Channel set the new world record for running the quickest quarter-mile in a Tesla.