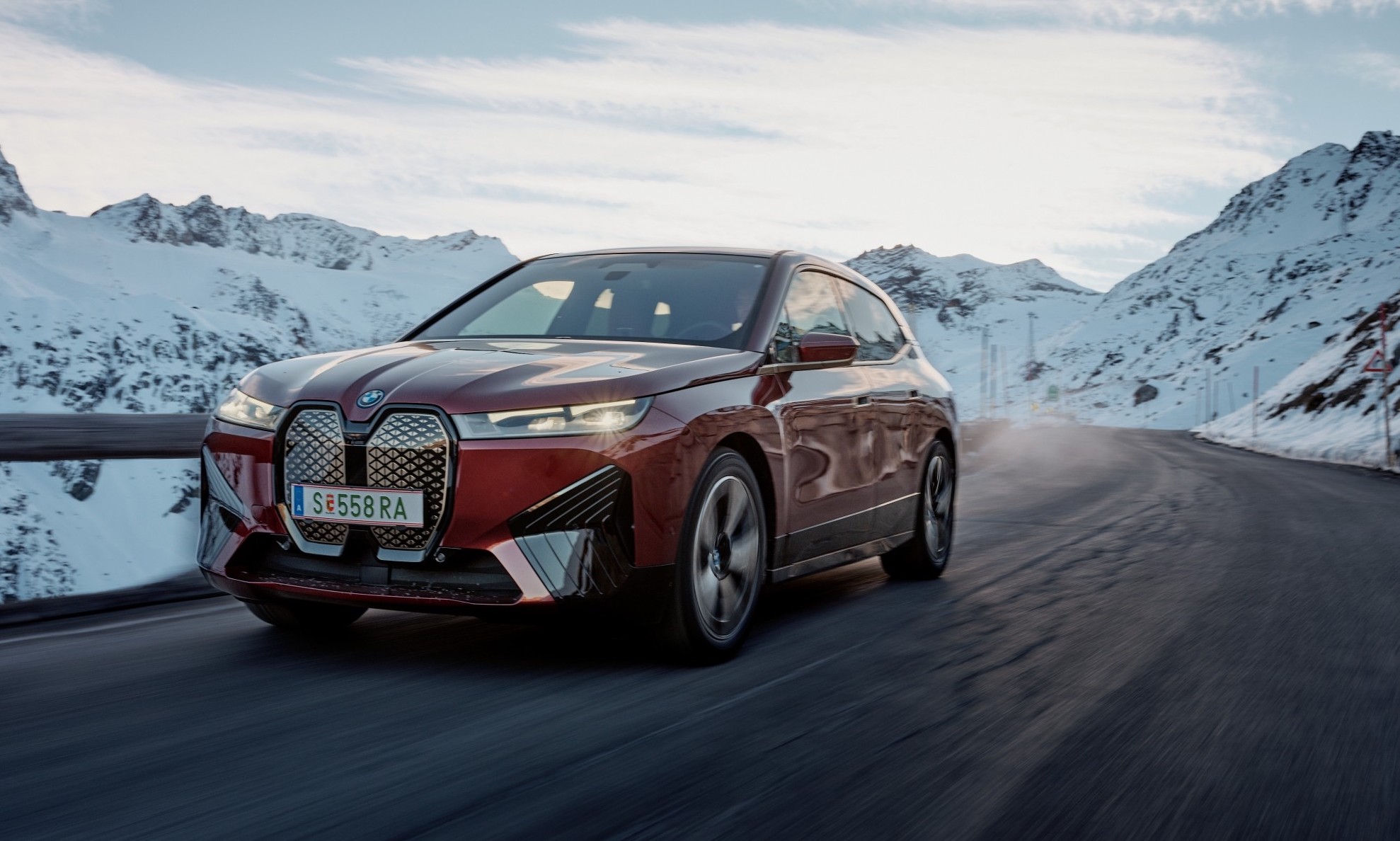 Oliver Zipse, the chairman of BMW AG, seems to acknowledge that electric vehicles are inevitable. However, he is also looking beyond the age of EVs. And in a recent set of comments, Zipse revealed that he believes hydrogen cars will be the “hippest thing to drive” after the electric vehicle age.

“After the electric car, which has been going on for about ten years and scaling up rapidly, the next trend will be hydrogen. When it’s more scalable, hydrogen will be the hippest thing to drive,” Zipse said.

Despite the niche nature of hydrogen vehicles today and the difficulties associated with the buildout of a hydrogen infrastructure, BMW has been one of the automakers that have opted to experiment with the technology. In 2005, 100 “Hydrogen 7” cars powered by the fuel’s V12 engines were produced by BMW. And in 2021, the company debuted the iX5 Hydrogen fuel cell concept car at the International Motor Show in Germany.

Just this past August, BMW also started the manufacturing of fuel cell systems for the production variant of the iX5 SUV, a vehicle that, according to Zipse, would be marketed in the US. Less than 100 of the iX5 hydrogen vehicles will be delivered by BMW to a select group of partners in Europe, the US, and Asia beginning at the end of this year, according to a previous report from Bloomberg News.

Even the group’s crown jewel, Rolls-Royce, which BMW has owned since 1998, may be included in Zipse’s hydrogen aspirations. According to Torsten Müller-tvös, CEO of Rolls-Royce Motor Cars, the “magic carpet ride” driving style that has been the brand’s defining selling point is adaptable enough to be powered by sources other than electricity. “To house, let’s say, fuel cell batteries: Why not? I would not rule that out,” the Rolls-Royce CEO said.

Zipse, for his part, highlighted that the ability to supply fuel cells from carbon-fiber-reinforced plastic tanks gives hydrogen a significant advantage over electric power, which requires a vast charging network.

“There will (soon) be markets where you must drive emission-free, but you do not have access to public charging infrastructure. You could argue, well you also don’t have access to hydrogen infrastructure, but this is very simple to do: It’s a tank which you put in there like an old [gas] tank, and you recharge it every six months or 12 months,” Zipse said.