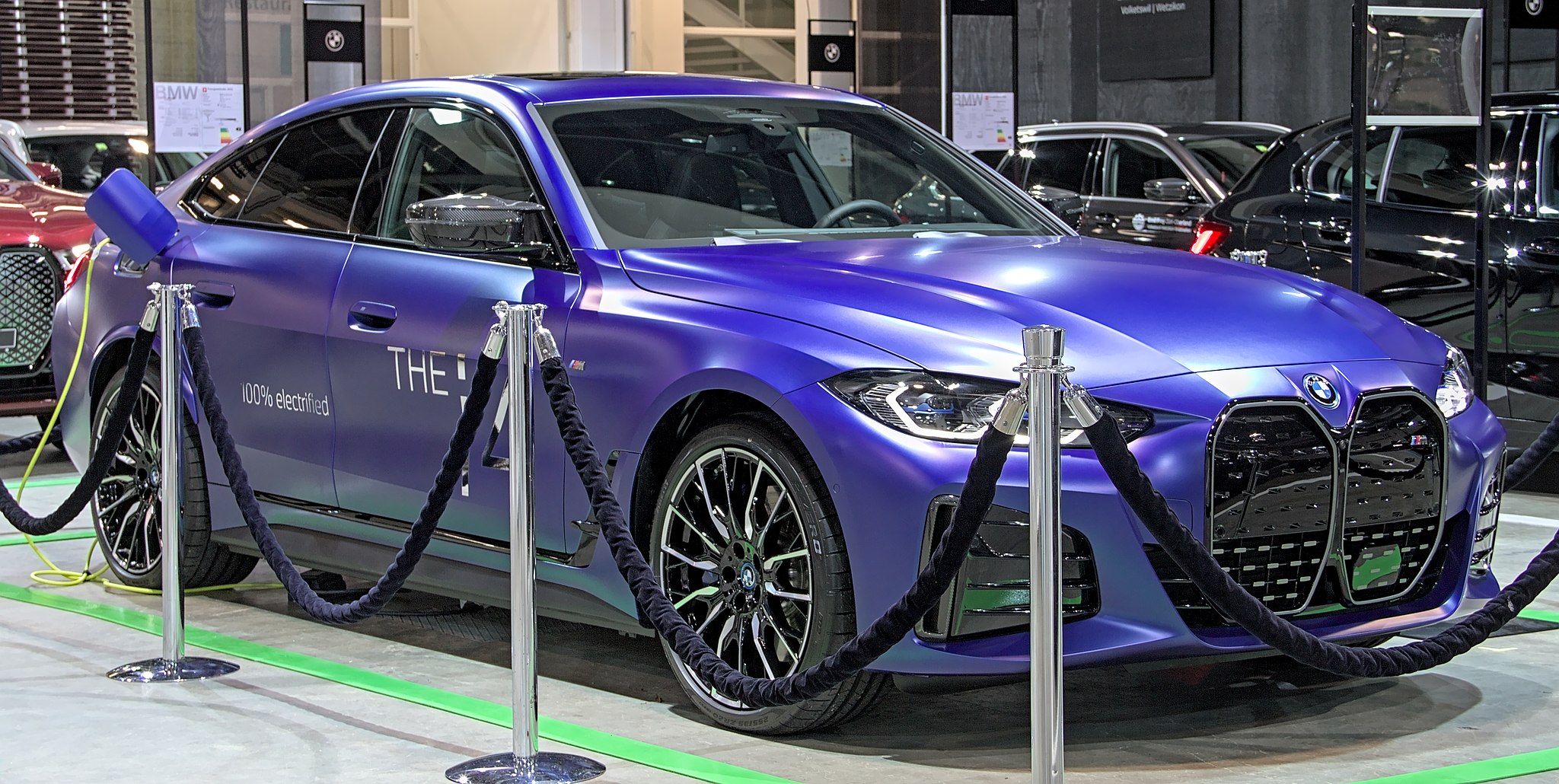 As electric vehicles become more prevalent in the coming years, it is pertinent for every automaker that wishes to survive to ensure that it can secure enough batteries for its EVs. BMW appears to have read the memo, with the German luxury automaker announcing battery supply deals with both CATL and EVE Energy.

The batteries from the Chinese suppliers would be powering BMW’s new series of electric cars that are part of its NEUE KLASSE lineup starting in 2025. CATL would be providing BMW with battery cells that feature a major leap in energy density, charging speed, and range. The size of the battery cells CATL will be providing to BMW is quite interesting, as they feature a standard diameter of 46 mm.

CATL’s batteries that would be supplied to BMW would be produced at two of the battery maker’s future battery plants in China and Europe. Each of the facilities is expected to have an annual capacity of up to 20 GWh dedicated to the German automaker. CATL also noted that it would be prioritizing the use of renewable energy and recycled materials for its battery production.

Apart from CATL, Eve Energy also announced a battery cell supply agreement with BMW. The confirmation of the two companies’ deal was indicated in an exchange announcement. The battery maker noted that the project should help Eve Energy and BMW build a long-term and stable relationship in the future.

Large cylindrical batteries with a diameter of 46 mm have been prolific in recent years due to Tesla’s 4680 battery cell program. Tesla, the leader in the electric vehicle sector, announced its 4680 battery cell program during the company’s Battery Day event in 2020, and since then, the EV maker has started rolling out vehicles equipped with its new generation cells, albeit at limited quantities for now.

It should be noted that the cells that will be supplied by CATL and Eve Energy to BMW may not necessarily be identical to the 4680 cells used by Tesla, though they are a notable departure from the prismatic cells used by the German automaker in its past EVs. BMW’s use of cylindrical cells for its NEUE KLASSE EVs, if any, suggests that Tesla’s utilization of the cylindrical battery form factor was indeed a sound decision.