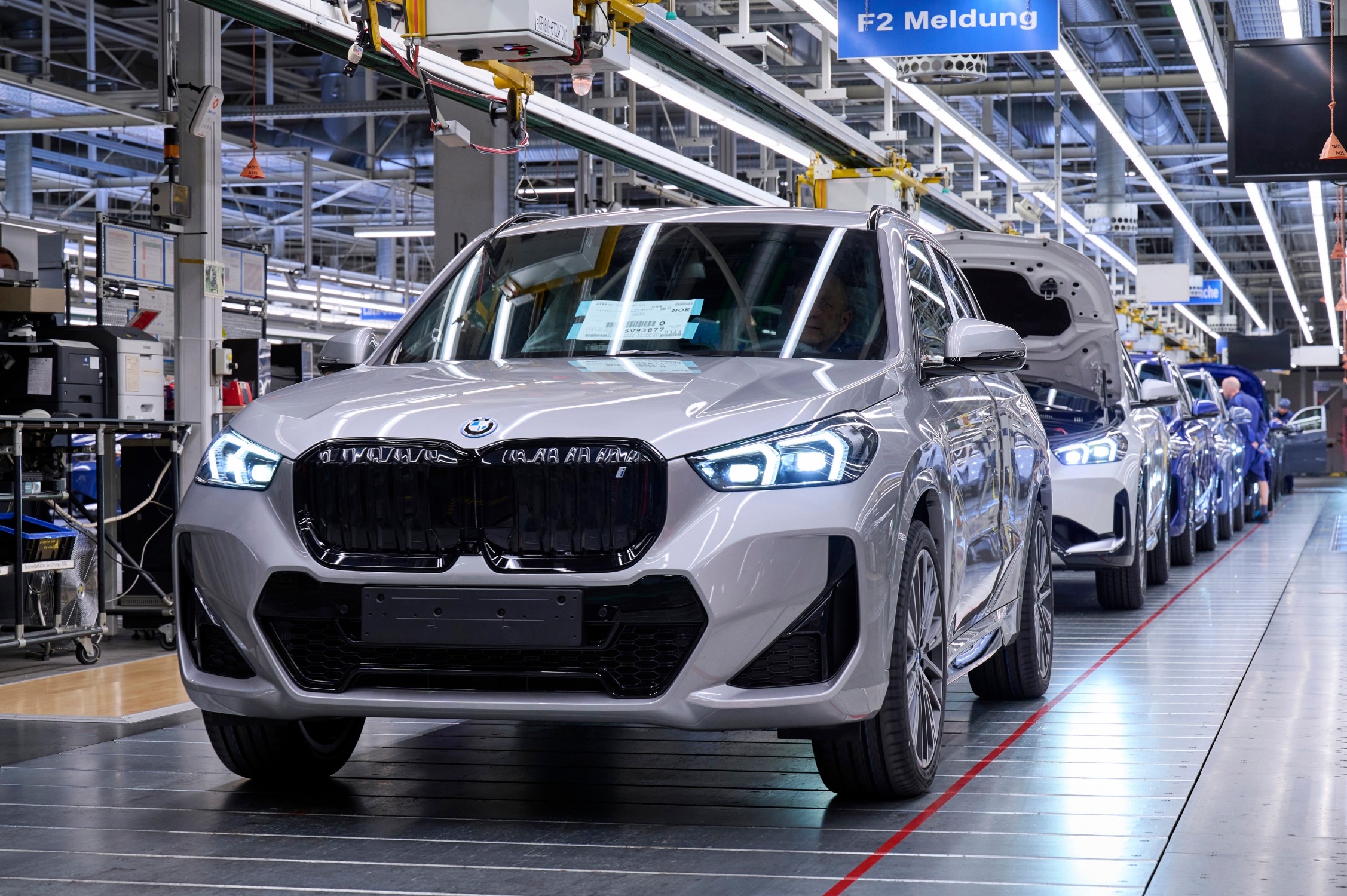 BMW doubles down on EV and battery production investment

BMW has announced that it will nearly double its investment in a planned EV production facility in Hungary and add battery production capabilities to the facility as well.

BMW has been rapidly expanding its EV lineup and production over the past year, and it’s clear they have no intention of stopping. In the German brand’s most recent announcement, it will almost double its investment into a new EV production facility in Hungary to $2.08 billion. BMW will also be adding a $500 million battery production line to the planned facility as well.

According to Reuters, BMW’s planned facility in Hungary was originally going to cost just over $1 billion and would have the capacity to produce 150,000 vehicles annually. Now, with added funds, the facility’s upgraded production capacity is unclear, especially because it will now include the production of battery cells. In a comment to Reuters, BMW’s Senior Vice President of battery production stated that “the close link between battery assembly and vehicle production is part of our strategy.” Hopefully, leading to higher production volumes and lower costs for manufacturing.

BMW didn’t highlight why they would be expanding their investment, nor if other facilities would be receiving the same treatment. However, some notable competition may be motivating the German brand to pursue more electric vehicle production capabilities.

As Tesla has entered the luxury vehicle market over the past few years, the company seeing some of the most considerable losses of customers has been BMW. Tesla competes in a similar price bracket, appeals to a similar audience, and for the longest time, faced no competition in electric vehicles from BMW.

With its continued expansion of EV production, BMW is putting itself on the right track to attract old customers and new ones looking to get a performance-oriented EV. However, with such intense competition in the luxury EV market, BMW will work harder than ever to gain and maintain market share.

BMW doubles down on EV and battery production investment