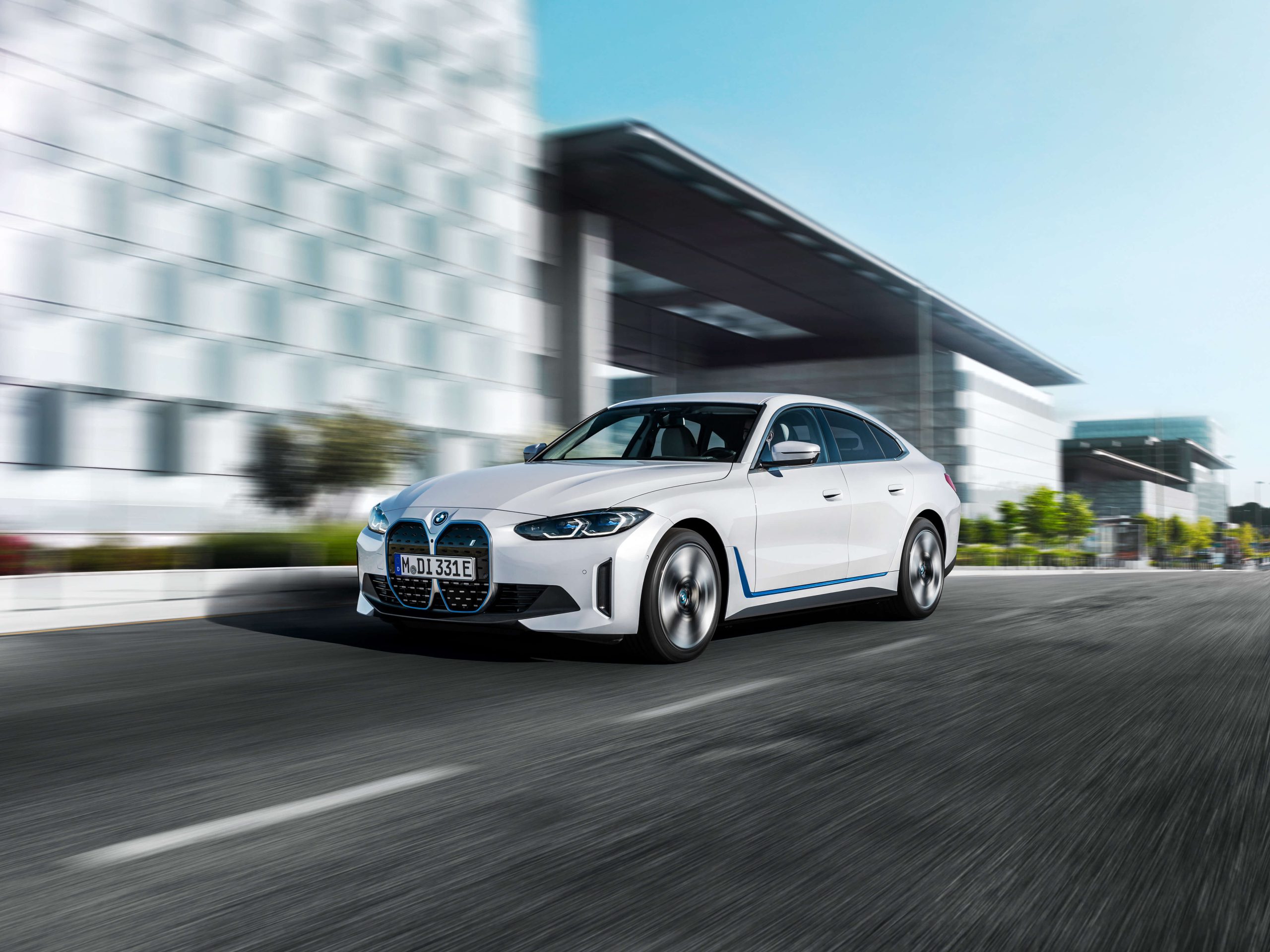 BMW may implement a Tesla-esque direct to consumer sales model

BMW Group is considering implementing a direct-to-consumer sales model for their MINI and BMW brands.

In an interview with German news site Muenchner Merkur, reported by Reuters, Finance Chief Nicholas Peter of BMW Group said the company is considering implementing a direct-to-consumer sales model that could circumvent their dealer networks for both their MINI and BMW brands. The system is far from finalized, and the Finance Chief clarified that the auto group is currently in talks with dealers.

If Mr. Peter’s announcement is to be believed, BMW Group may implement a direct-to-consumer sales model for MINI as soon as 2024 and for BMW as soon as 2026.

The decision to move away from the dealership model is a move that many have praised online. At the same time, brands such as Tesla and Rivian have already found significant success with the model, making it even more enticing for legacy automakers. However, with this change, direct-to-consumer brands have found many problems.

Foremost is the issue of service, which you will likely need to do in your luxury German sports car. But without a massive dealership network, a brand must rely on third-party repair locations or build and maintain its own service network. And while Tesla has found success with its service program, especially with the introduction of mobile repair and pit-lane repair, the brand is far from perfect in this regard.

BMW would also likely face the issue of reduced brand exposure. Dealerships’ large and bright automaker logos certainly aren’t the selling point, but they place the brand front and center in typically high-trafficked locations. Without this recognition, BMW would miss out on a great marketing opportunity.

These challenges, and many more, will mean that even if BMW starts a direct-to-consumer model, its dealership network won’t go away anytime soon. Nonetheless, it will be a significant challenge, and many are excited to see what BMW comes up with.

BMW may implement a Tesla-esque direct to consumer sales model