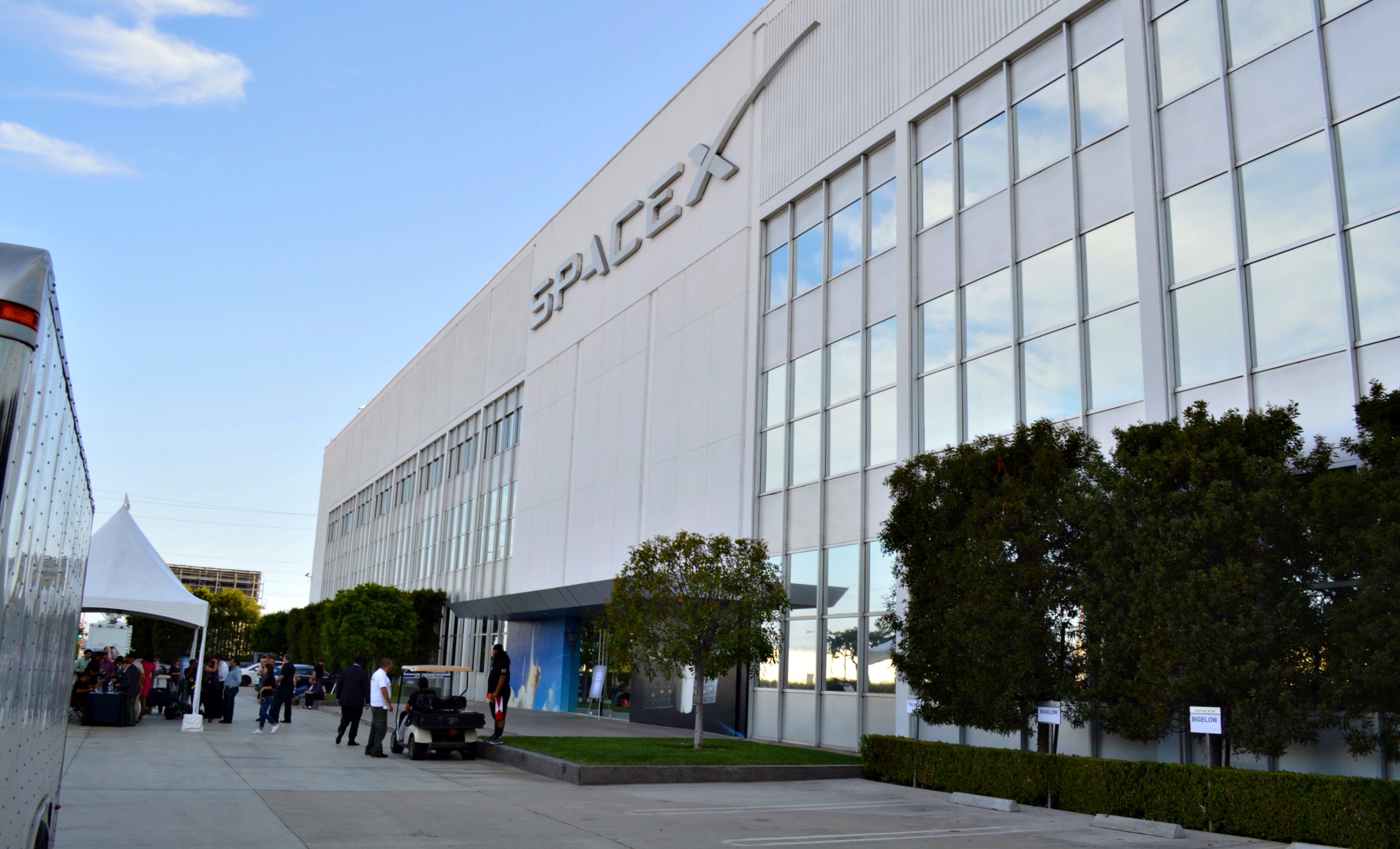 The verdict was 9-3 today as Elon Musk’s SpaceX was cleared of a technician’s $6 million wrongful termination suit, according to LexisNexis’ Law360 website.

Jason Blasdell, a former avionics technician, alleged that he was wrongfully fired for alerting management to falsified rocket-part testing data.

Jurors deliberated for a little less than three hours before finding that Blasdell’s discharge was not substantially motivated by his reporting of a “reasonably-based suspicion of a violation of a law,” thereby leading to the case’s dismissal.

Thanks 🙂 Such an outrageous lawsuit. People sometimes underestimate strength of US judiciary. Lot of respect for the judge & jury system.