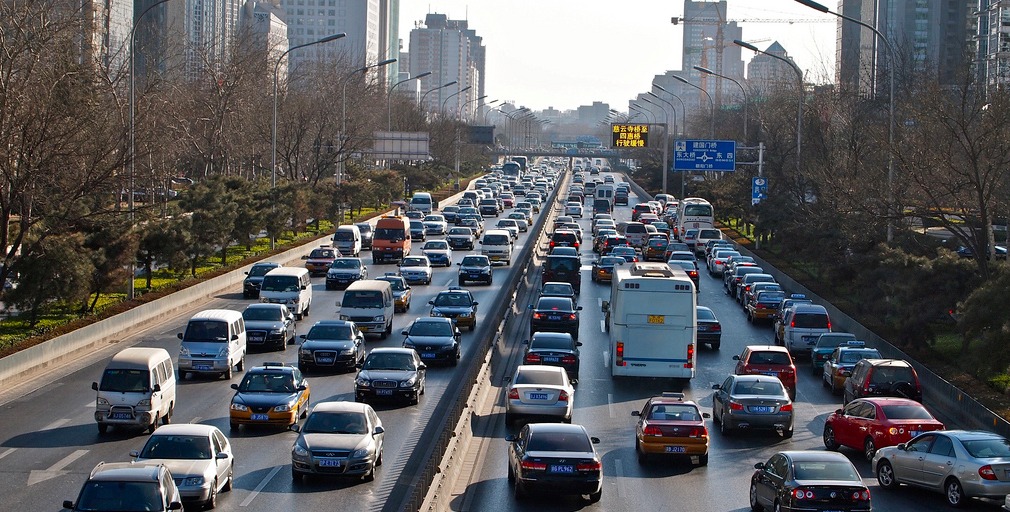 China looks to ban production of gas and diesel vehicles

China is working on plans to begin phasing out petrol and diesel vehicles, adding pressure on automakers toward electric vehicle development.

No specific date has been set, but state media has announced that it is working on a plan to end sales of traditional fuel cars in the country. China is home to the world’s largest EV market, making it an ample playing ground for Tesla to jostle with other automotive giants for market share.

China joins both France and Britain, which announced earlier this summer that they wanted to ban petrol and diesel vehicles by 2040. With China in the mix, this plan will have a significant impact on the global automotive market.

The news is also a further example of how the automotive industry is slowly making the move toward electric and electrified vehicles. While Tesla was on the forefront of this trend, several large automotive companies have recently made pledges toward electrification.

Volvo, BMW, Volkswagen and Daimler have all begun to challenge Tesla by setting longterm goals for electrification. Yet, Tesla still remains among the automotive companies at the forefront of EV supply.

A petrol and diesel ban can be seen as nothing but good news for Tesla. With other automotive companies committed to EV development but still behind Tesla, a ban in China could mean a great opportunity for the Palo Alto-based company to saturate the market.

That possibility hinges on the success of the Model 3. The company has committed to producing 10,000 Model 3s per week in 2018 as it ramps up production.

As the affordable Tesla model, the success of the Model 3 will prove whether CEO Elon Musk’s sustainability goals are reachable. More importantly, it will serve as a test for whether Tesla can mass produce electric vehicles for consumers.

The ability to mass produce the Model 3 (and future models) will be crucial for the Chinese market, as it is the largest automotive market in the world.

China looks to ban production of gas and diesel vehicles