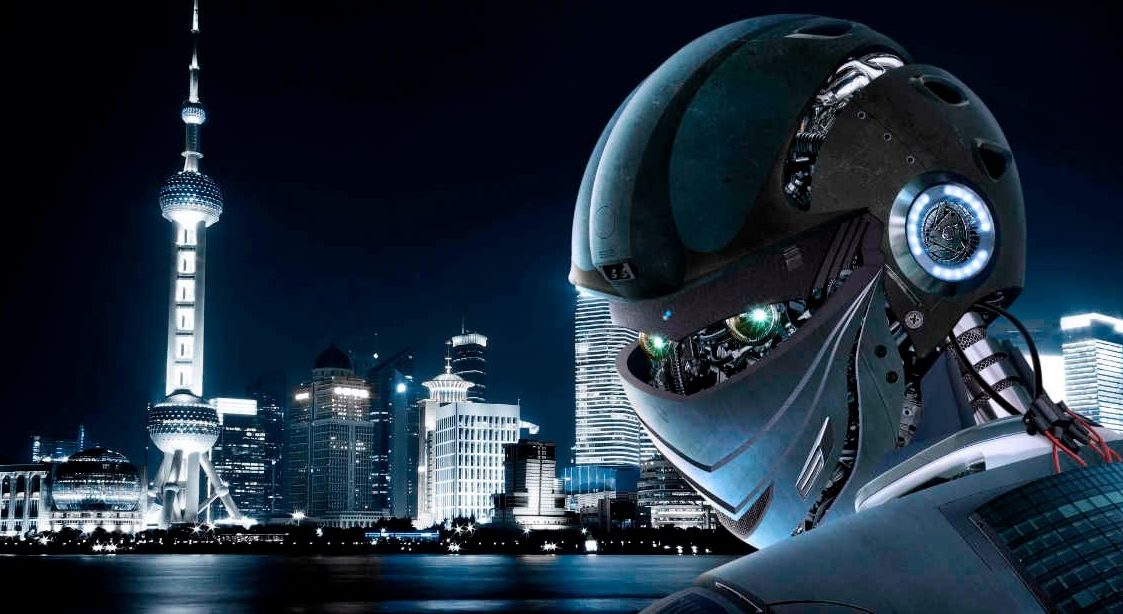 China looks to overtake US lead in AI research

A new study from a team of economists at the University of Toronto has concluded that China is steadily gaining on the United States in the field of artificial intelligence.

The 2017 Association for the Advancement of Artificial Intelligence (AAAI), a worldwide conference that presents the achievements of the world’s AI leaders, indicated that 23 percent of the authors of academic papers were based from China, according to the AI and International Trade study. This was a massive leap in terms of research output, considering that Chinese AI researchers only contributed 10 percent of the research output in the 2012 AAAI.

The United States, on the other hand, seems to be experiencing a steady decline in its artificial intelligence initiatives. While 34 percent of the academic papers presented in the 2017 AAAI were still American, the number shows a significant decrease from the output of the country’s researchers back in 2012, when studies from the United States represented 41 percent of the academic papers in the conference.

The University of Toronto researchers ranked the world’s most AI-active countries based on time-series data on the institutional affiliation of all authors of papers presented at the AAAI Conference. From this data, the economists concluded that China is catching up rapidly to the United States, with the former exhibiting a 13% growth in research output and the latter showing a 6% decline in academic papers from 2012-2017. The other countries in the Top 5 of the study’s rankings — the UK, Singapore, and Japan — were fairly consistent with their research output during the same period.

In a statement to the New York Times, Elsa Kania, an adjunct fellow at the Center for a New American Security, stated that the United States’s own AI initiatives during the Obama administration might have ironically triggered the artificial intelligence boom in the Asian economic superpower.

“It is remarkable to see how AI has emerged as a top priority for the Chinese leadership and how quickly things have been set into motion. The US plans and policies released in 2016 were seemingly the impetus for the formulation of China’s national AI strategy,” she said.

Not long after the release of the previous administration’s AI reports, China unveiled a plan to become a world leader in artificial intelligence by 2025. By 2030, China aims to have an AI industry worth $150 billion to its economy — one that can stoke national pride and spark breakthroughs in the field. 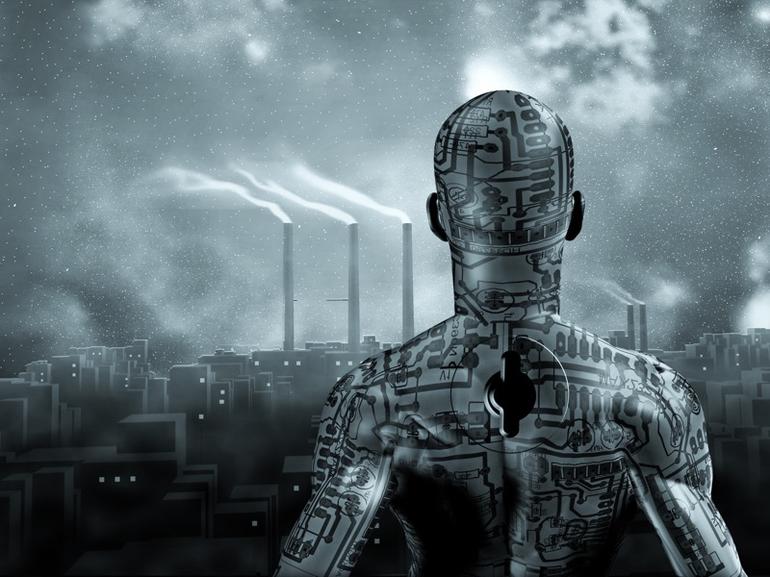 Seemingly in contrast to China, the United States appears to have tempered down its efforts to maintain its lead in the artificial intelligence field. In a statement to the New York Times, Jack Clark of Elon Musk-backed OpenAI stated that the United States currently lacks a central national strategy in AI. Unfortunately for the US, a focused national stance on intelligent technologies is something that China has in abundance.

“We may have a bunch of small initiatives inside the government that are doing good, but we don’t have a central national strategy. It is confusing that we have this technology of such obvious power and merit and we are not hearing full-throated support, including financial support,” Clark said, according to an NYT report.

As we noted in a previous report, China recently announced a massive AI-driven initiative in the form of a massive 54.87-hectare, 13.8 billion yuan ($2.1 billion) technopark in Beijing that would house companies directly involved in the development of AI technologies and machine learning. The technopark is part of China’s attempts at attaining global AI superiority by 2025.

Overall, despite warnings from Tesla and SpaceX CEO Elon Musk and prominent physicists such as Stephen Hawking, countries such as China are going full throttle towards a future that is rife with evolving, intelligent AI.

China looks to overtake US lead in AI research