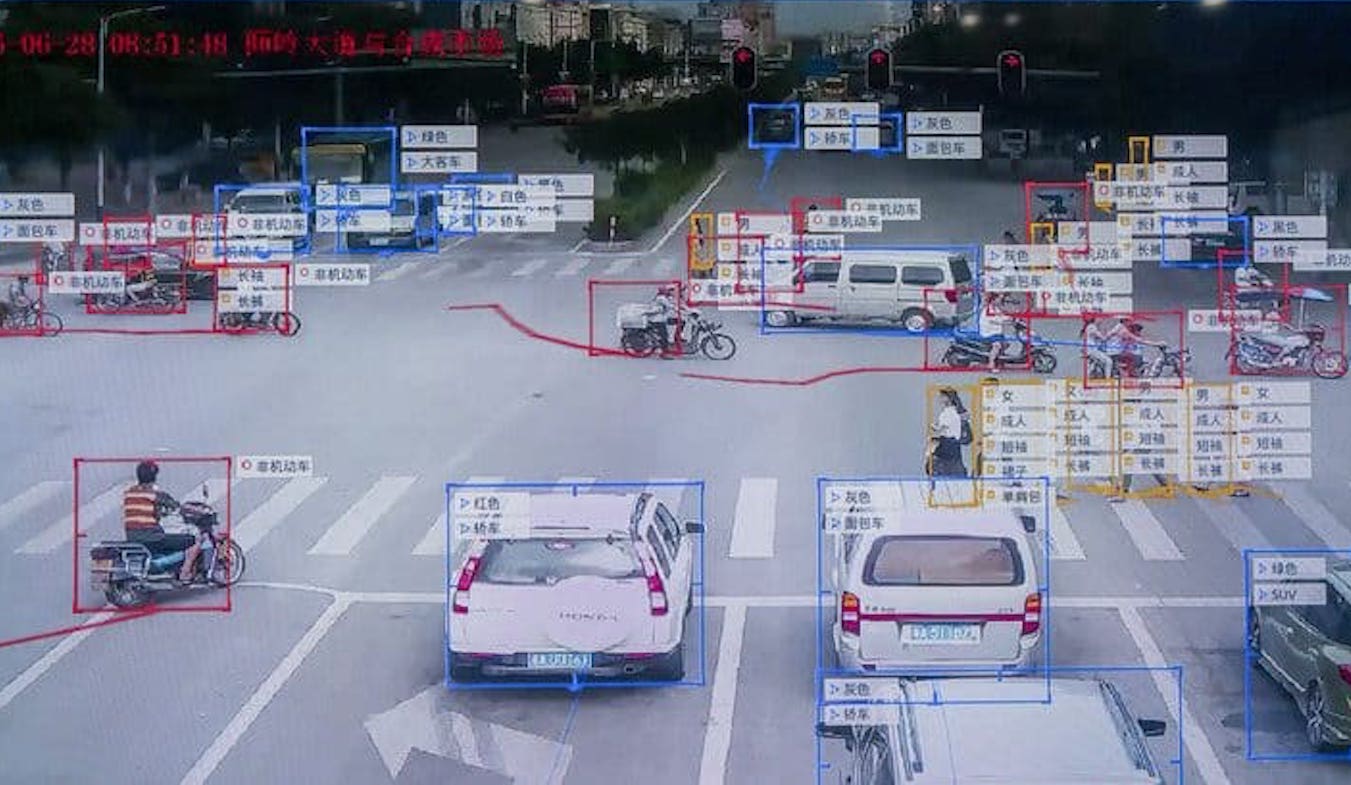 Chinese AI startup SenseTime, a company that develops people surveillance software for the country’s law enforcement, recently finished a new funding round worth $600 million. The latest round, led by Chinese e-commerce giant Alibaba, raised SenseTime’s total valuation to over $4.5 billion.

According to CB Insights, an analyst firm, SenseTime’s total valuation today has made it the most valuable AI startup in the world. If any, the $600 million funding round proves that even private investors such as Alibaba are taking AI very seriously, and they are willing to provide resources to help companies such as SenseTime grow and thrive.

SenseTime’s business model for its AI solutions is very well balanced. On the one hand, it develops AI-powered services for mainstream smartphone makers such as Oppo and Vivo. Some of these services include the popular “Beautification” effects featured in the smartphone-makers’ camera applications. Even Chinese social media platforms such as Weibo adopt this technology in some form, through the use of AR filters developed by the startup. 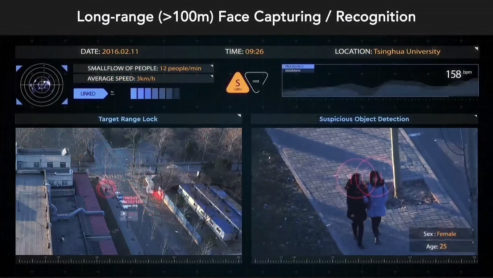 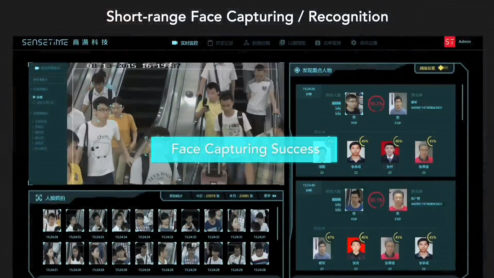 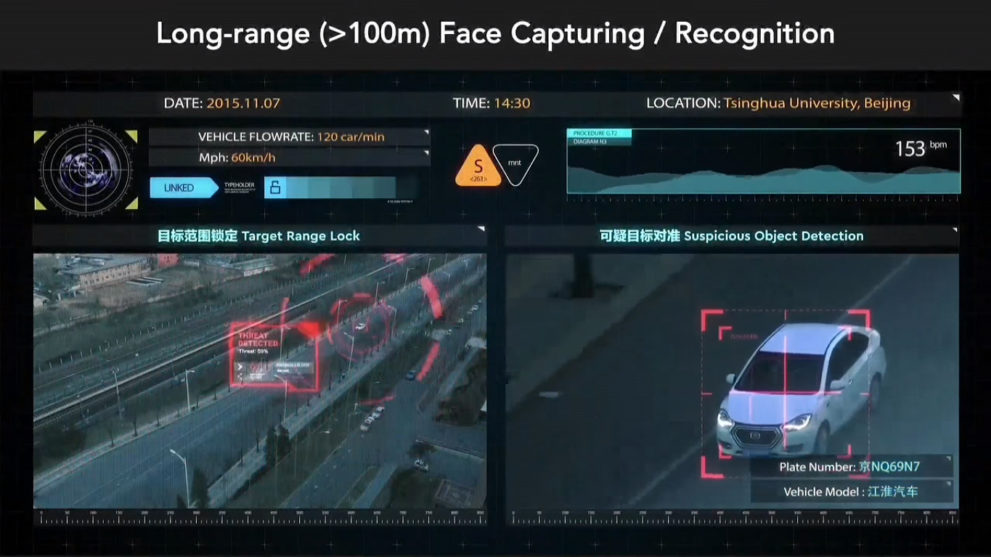 On the other hand, however, one of SenseTime’s main solutions is its people surveillance software, which is primarily used by Chinese law enforcement agencies. SenseTime’s AI is currently being used by the security bureau of Guangzhou, one of China’s biggest metropolitan areas with a population of roughly 25 million people. AI solutions include software that can match surveillance footage from crime scenes to criminal database photos. According to a report from The Verge, SenseTime’s people surveillance systems have managed to identify over 2,000 suspects and helped solve almost 100 cases to date.

Perhaps most remarkable about SenseTime is the short time it has taken the AI startup to become such a huge player in the artificial intelligence market. In a statement to the Financial Times, IDG partner Justin Niu stated that Chinese startups such as SenseTime have exhibited impressive growth over the years due to the booming surveillance market in China.

“SenseTime and its competitors can grow so fast compared to elsewhere in the world because video surveillance is a big deal in China, the government controls the budget, and there’s a huge budget for it so they can manage society,” Niu said.

The dash towards AI superiority could ultimately turn into a race between China and the United States. In this regard, China appears set to overtake the US. China has also announced its goal of being a world leader in artificial intelligence by 2030. In Beijing alone, plans are underway to develop and construct a 54.87-hectare tech park that would house up to 400 businesses. Companies in the tech park would delve in the development high-speed big data, cloud computing, biometrics, and most of all, machine-enabled deep learning.

This does not mean that the United States is not taking AI seriously, however. In a recent report, we noted that Michael D. Griffin, undersecretary of defense for research and engineering, recently stated that advancements in artificial intelligence would be valuable in future warfare.