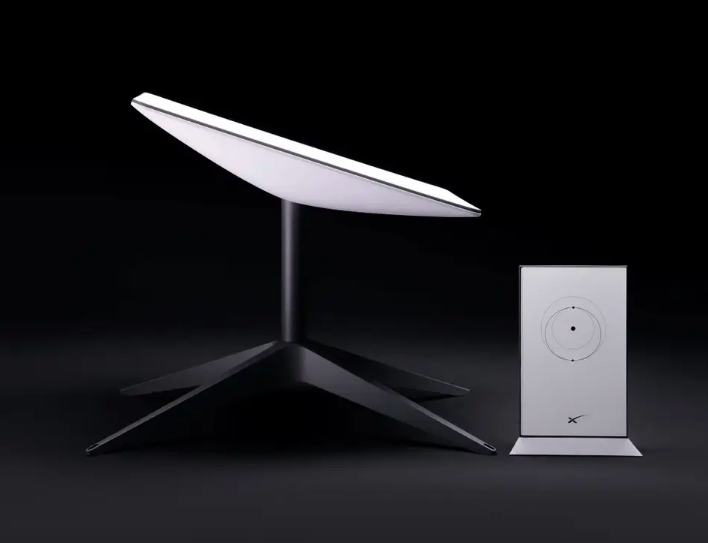 Conspiracy theorists are unhappy with Elon Musk and Starlink. Complaints such as Elon Musk and Bill Gates teaming up to torture them to Starlink incurring the wrath of God, have been pouring into the Federal Communications Commission (FCC) since early March 2020.

In documents obtained by the Daily Dot through a Freedom of Information Act (FOIA) request, conspiracy theorists are worried about various issues.

“How dare you idiots subject the entire world to this technology that industry leaders in front of congress said they have not spent a single dime on health risk studies. Why are you allowing weapons-grade technology to be installed over American citizens? Quit putting profit above health,” one of the complaints read.

Another complaint accused Elon Musk, and Bill Gates of torture and another individual believed that Elon Musk was interfering with their internet devices. Then there were the religious complaints, such as those worried about God’s inability to see the earth.

“Elon Musk and Bill Gates installed a torture device with ATT and drilled out my upper jaw and cut off my cheekbones. They are continually interfering with my life, I’ve been stalked and raped at facilities where they conduct business. Elon Musk took out a commercial policy to steal my bones and eggs,” one complaint read.

“Starlink has messed up my right to view the night sky unobstructed. I will not assume what the real purpose of Starlink is, but I do know He who created the heavens will be very angry. Starlink has defaced the sky,” another complaint read.

In 2022, the tone of some of the complaints changed to include those from customers who claimed that they were unable to connect to the internet with their Starlink kit.

“There is not a way to contact customer support other than through the Starlink app. The response from support was a generic response to reset the unit, which did not help. Starlink has taken 2 months of payment for service, which I have not received,” one complaint said.

Starlink’s support page offers a variety of ways to troubleshoot connectivity problems, including how to perform a factory reset or update the SSID and password. Starlink also notes that if the app says Starlink is disconnected, it means that there’s no data connection between the router and the dish, which is commonly caused by a damaged cable or connector.

In November, the Pentagon praised the internet service after connecting U.S. troops in the Arctic. Brian Beal, the principal aerospace engineer with the Air Force Research Laboratory’s Strategic Development and Experimentation office, said that data rates at one Arctic base using Starlink improved almost 30-fold compared with previous capabilities.