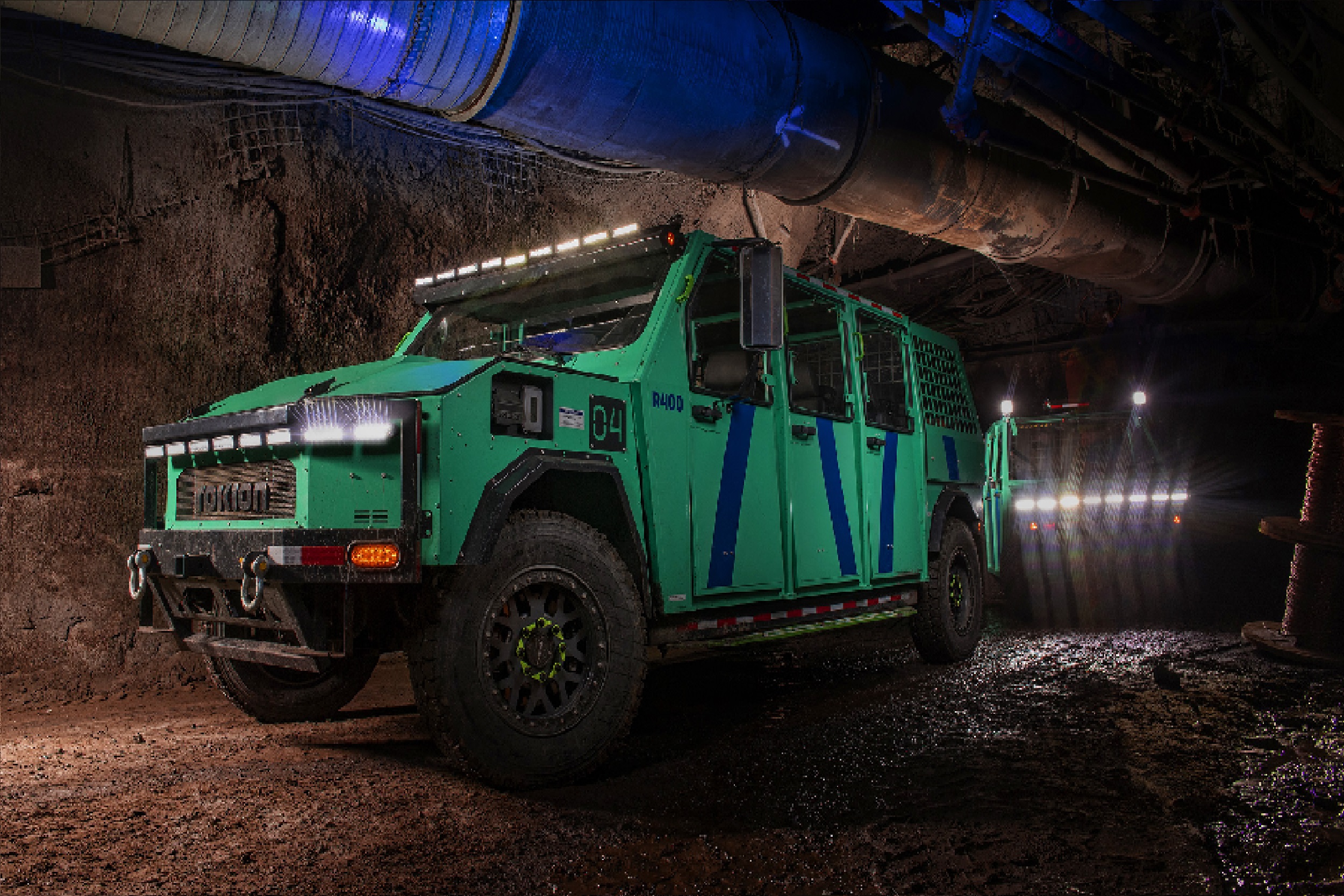 General Motors has made a deal with Brazilian mining firm Vale SA for nickel that will be used in the company’s ultium batteries in the coming years.

General Motors’ deal with Vale certainly isn’t unique, but it is crucial. According to Reuters, nickel sulfate, the product Vale will be supplying GM from a proposed Canadian nickel mine, is vital in making lithium-ion batteries. And while GM is looking into LFP batteries that would reduce their need for the material, they are still very much tied to it.

General Motors CEO Mary Barra has made it her company’s mission to acquire battery materials quickly and work to reduce battery costs. This horizontal integration is counter to Tesla’s supply chain system, but according to Reuters reporting, Ms. Barra believes that with it, she can bring costs down to $70 per kWh within the coming decade. This would be a dramatic drop from the $140 per kWh average the industry is paying as battery-grade minerals have become scarce.

General Motors has been on an all-out blitz accumulating battery materials over the past two years. Some estimates state that GM has made more than 20 deals thus far, but that number is only expected to rise in the coming months as battery material scarcity doesn’t seem to be going away.

General Motors has made the battery supply issue particularly public as they recently announced that their EV production will only become profitable by 2025. And consumers are seeing this as well in the high upfront costs for electric vehicles compared to their gas rivals.

The push to get close to mining companies is not unique to General Motors. Ford, Hyundai/Kia, and even Tesla has been forced to make substantial deals with mining firms to lock in the supply of their required materials. But this leads to the question, how will this supply shortage be solved as demand for electric vehicles grows?

The obvious answer is to increase the mining production of materials needed for these batteries, but innovation may also be required. Diversifying materials to limit strain on single elements could be vital to addressing this need. Northvolt, for instance, has done just that by exploring the use of wood in their batteries. The other focus will need to be on recycling old batteries. The materials within batteries are far too valuable to be thrown away, and companies like Redmood Materials and LiCycle are noticing that.

There is no telling how long the battery material supply shortage will last, but watch for innovation and recycling to become the norm as manufacturers look for more and more ways to build the batteries consumers need for their electric vehicles.