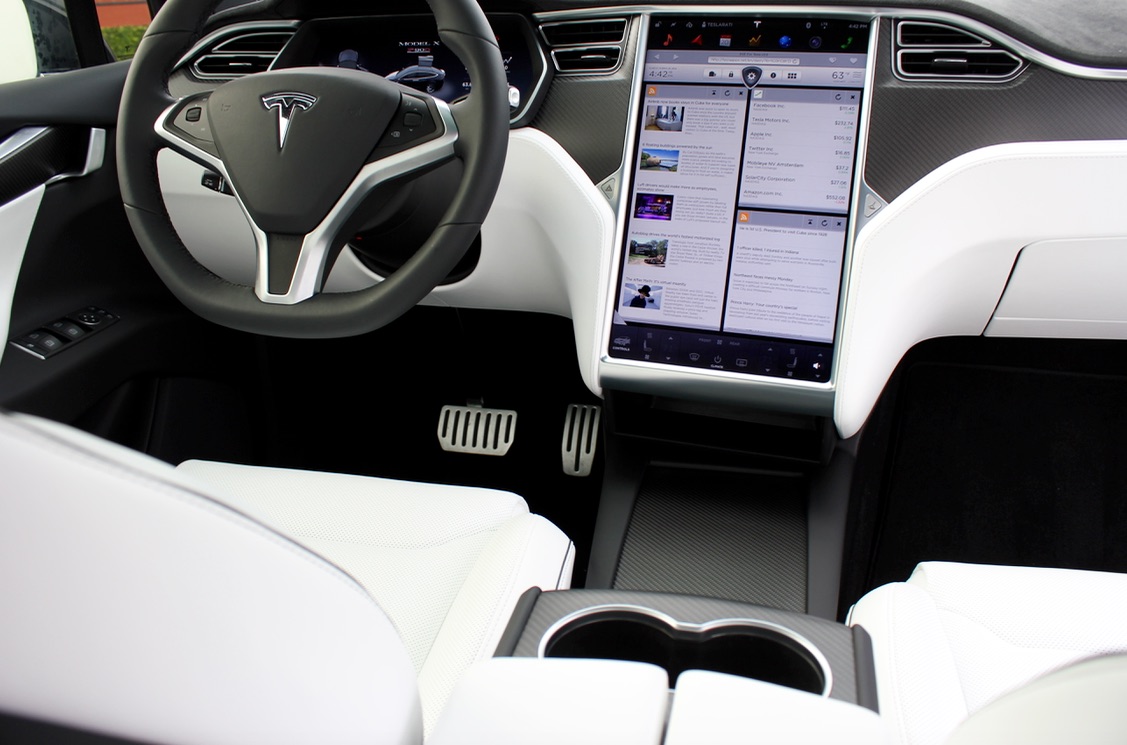 Helping the environment is a major incentive for purchasing a Tesla, but a recent Consumer Reports article on top infotainment systems validates that buyers are drawn to the vehicle’s entertainment technology.

The consumer review agency rated vehicles on in-dash navigation, audio streaming, bluetooth phone calling, and voice commands, and Tesla’s Model S and Model X topped three categories, coming in second in a fourth. This marks Tesla as having an excellent infotaintment system, as 83 percent of drivers said they were very satisfied with their experience.

Consumer Reports included 82,000 vehicles in the latest survey, spanning models from 2013 to 2016. Apparently, only 44 percent of the infotainment systems were rated satisfying by the consumers who use them.

“Consumers want cars that bring the communication and entertainment capabilities of their phones into their cars,” says Jake Fisher, director of auto testing at Consumer Reports. “And automakers are responding.”

By contrast to Model S and Model X which has two digital displays, Tesla’s newest Model 3 has a single touchscreen that plays into the sleek, austere design of the vehicle. A fan created a touchscreen simulator in early August to give Model 3 reservation holders a fun and interactive look at the vehicle’s infotainment system.

The article from Consumer Reports will be available in the October 2017 and will feature a detailed look into the categories Tesla scored highest in.