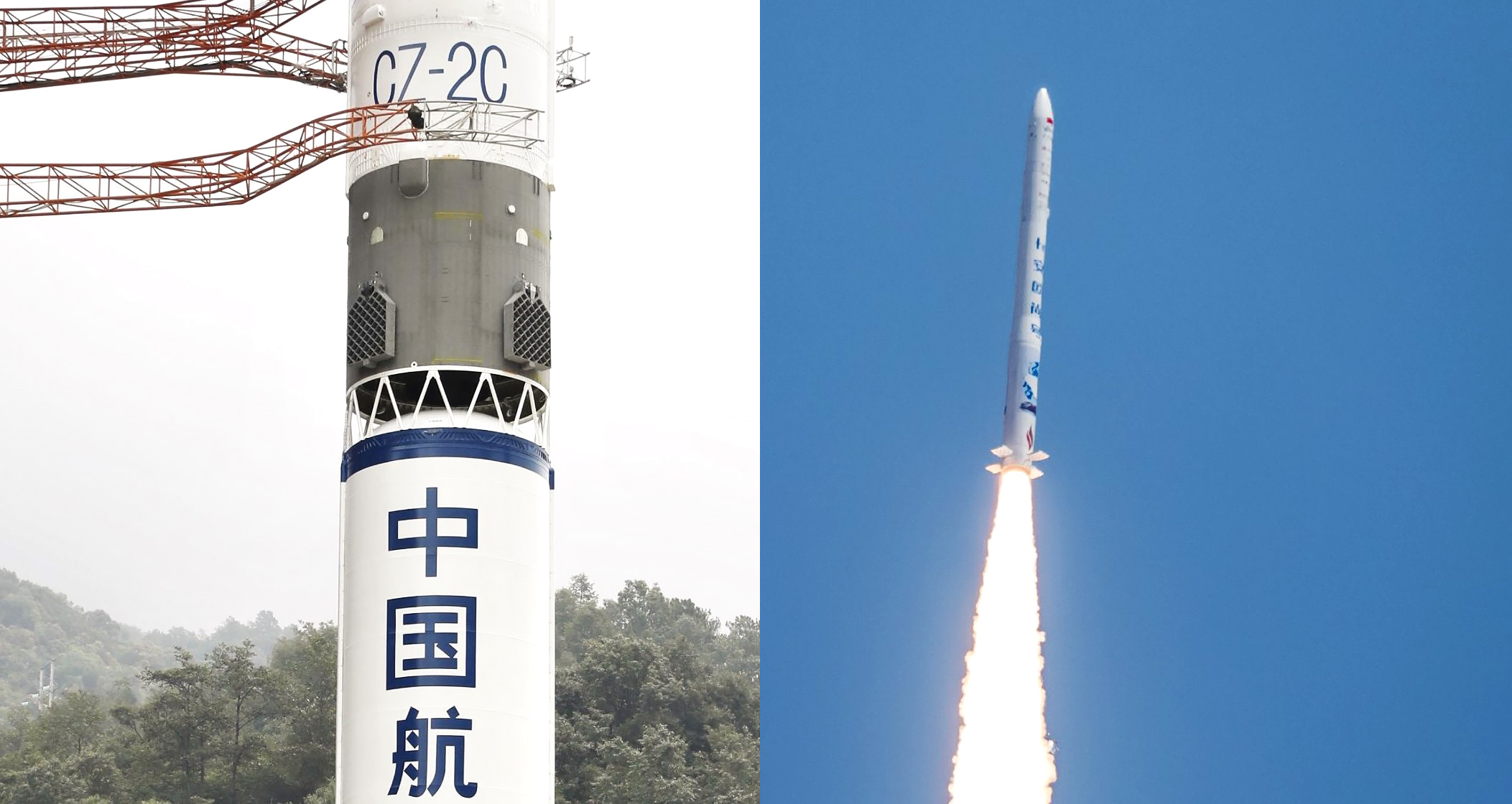 Welcome to the latest edition of DeepSpace! Each week, Teslarati space reporter Eric Ralph hand-crafts this newsletter to give you a breakdown of what’s happening in the space industry and what you need to know.

Although the accomplishments aren’t quite as flashy as a launch to the Moon, the last week has featured a number of interesting developments and significant milestones from both the state-run and quasi-commercial wings of Chinese spaceflight. 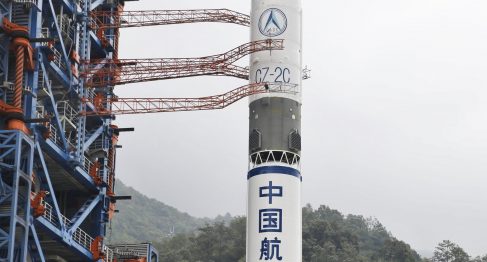 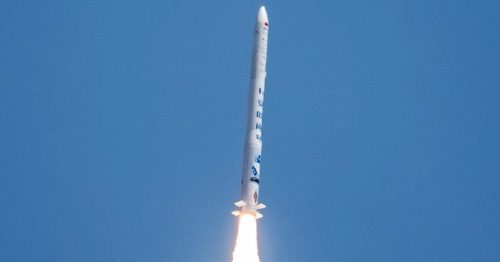 The march to orbit 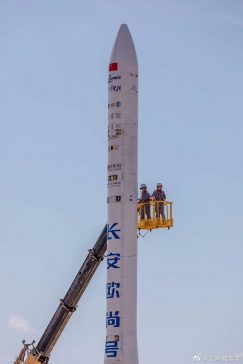 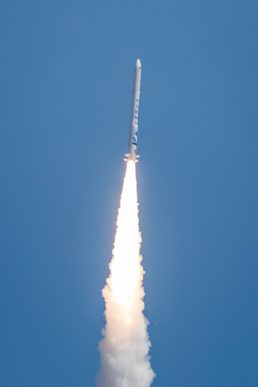 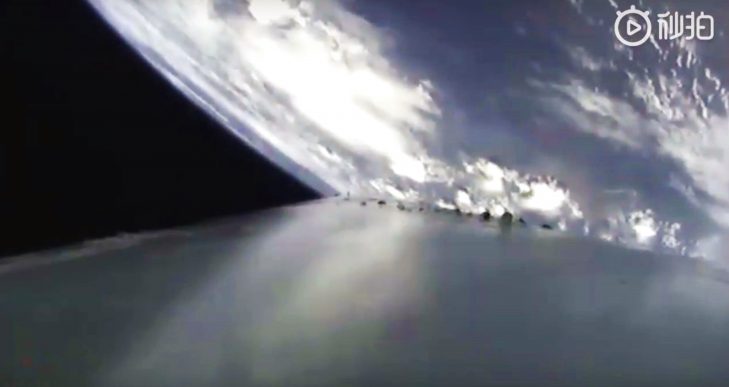 The sincerest form of flattery… 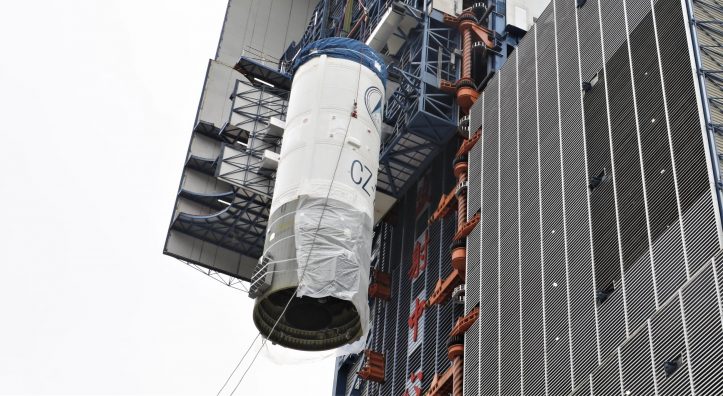 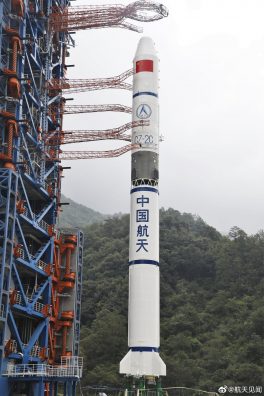 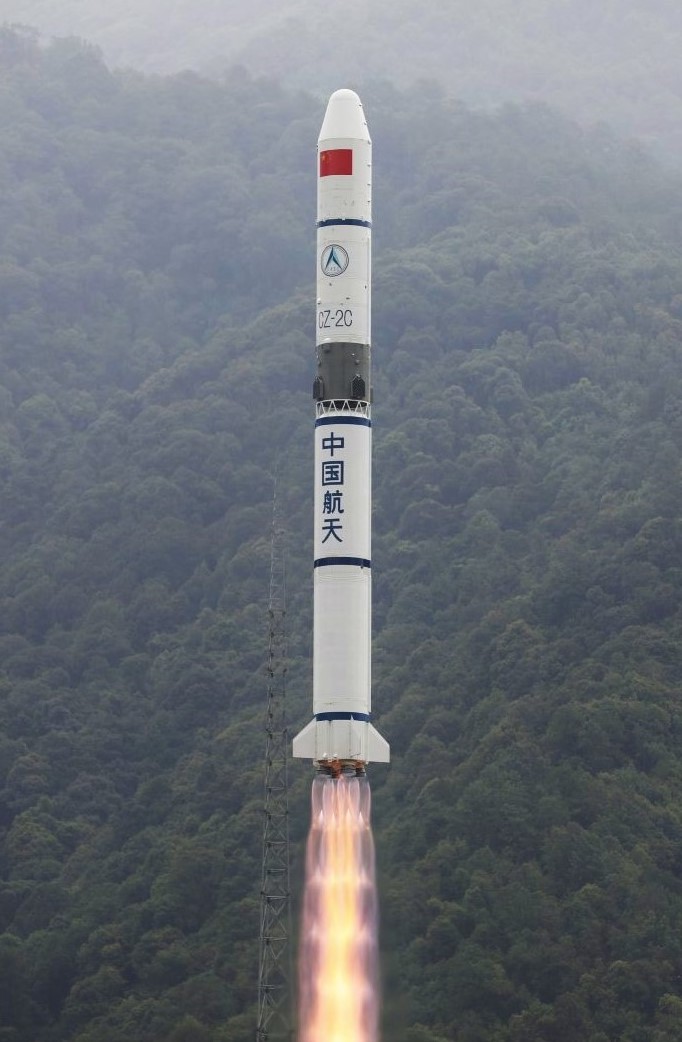 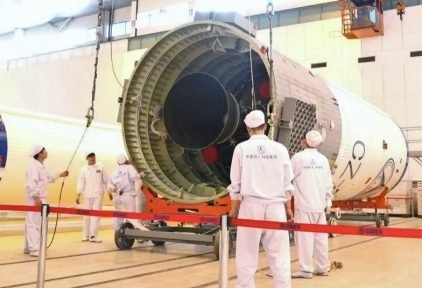 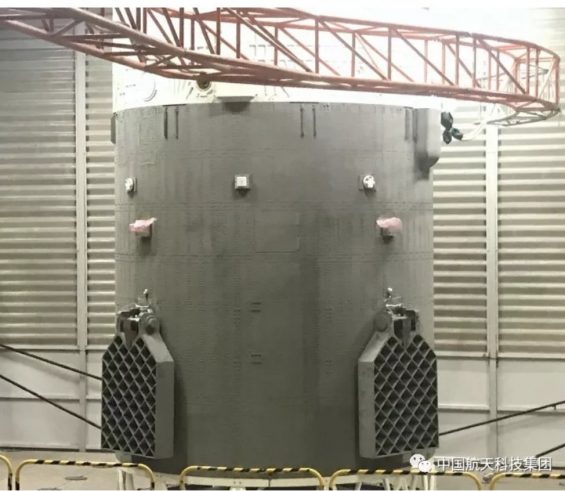 Thanks for being a Teslarati Reader! Stay tuned for next week’s issue of DeepSpace.