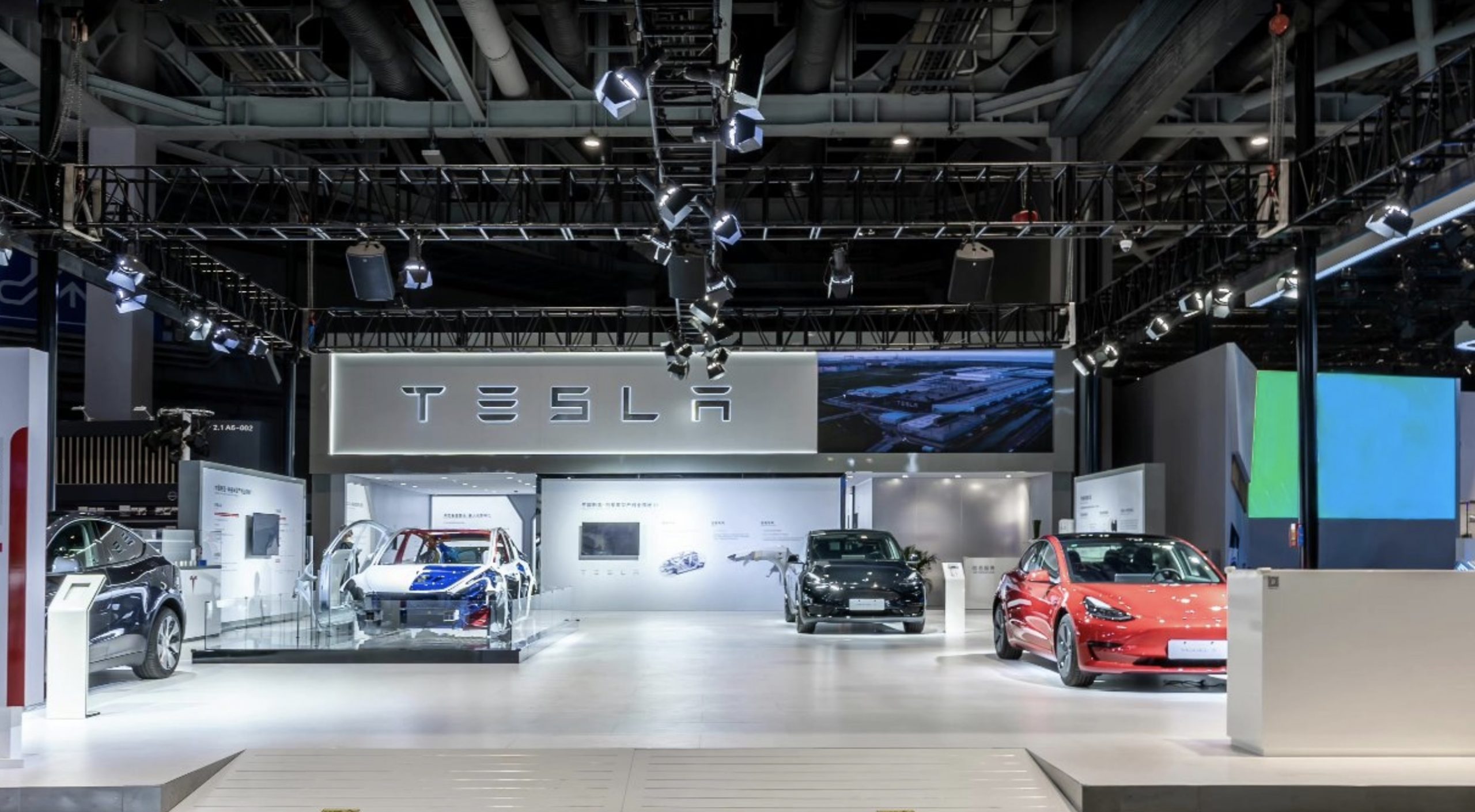 Two “dismayed” United States Lawmakers have penned a letter to Tesla CEO Elon Musk questioning the company’s recent opening of a showroom in the Xinjiang region of China.

In early January, Tesla opened a showroom in Xinjiang, a controversial region of China that is often under intense scrutiny due to its human rights abuses. The area is currently the holding location of Uyghur Muslims, who are being held due to potential extremist and separatist ideas, according to the Council on Foreign Relations (CFR).

The opening of the showroom prompted a harsh warning to any U.S. entity that plans to open operations in the region from White House Press Secretary Jen Psaki, who said that companies that fail to address forced human labor or human rights abuses could “face serious legal, reputational, and customer risk.”

“We are dismayed that Tesla has reportedly opened a showroom in the province that is at the heart of China’s Uyghur detainment in camps and forced labor in factories,” Pascrell Jr. and Blumenauer wrote. “As the Chinese Communist Party (CCP) commits genocide against the Uyghur peoples and ramps up its hostility towards America and our allies, your misguided expansion into the Xinjiang Uyghur Autonomous Region sets a poor example and further empowers the CCP at a fraught moment.”

Human Rights Watch, a non-governmental, international organization that “defends the rights of people in 100 countries worldwide,” estimates that one million Uyghur Muslims are detained in the region.

“Evidence of the genocide in Xinjiang is well documented. From the farm to finished goods, forced labor in the region appears to be prevalent at all levels of the supply chain because of the CCP’s internment of more than one million Uyghurs, as well as forced labor by prisoners incarcerated in the Chinese government’s penal system,” the lawmakers wrote. “Numerous credible reports have detailed forced labor and other violations of fundamental human rights under the CCP’s rule. Weeks after CCP General Secretary Xi Jinping all but declared himself dictator for life and the CCP politburo standing committee tightened its totalitarian grip over virtually every sector, American business cannot further empower the gross human rights violations of the CCP.”

While at least 50 companies in the Fortune 500 have operations in the Xinjiang region, Tesla’s most recent expansion into the area has caused plenty of uprise from politicians. Tesla has not issued a formal statement regarding its showroom in Xinjiang.

The full letter to Musk is available below.

In December, President Biden signed the Uyghur Forced Labor Prevention act, which bans imports from the Xinjiang region unless companies can prove that their products were not made with forced labor.