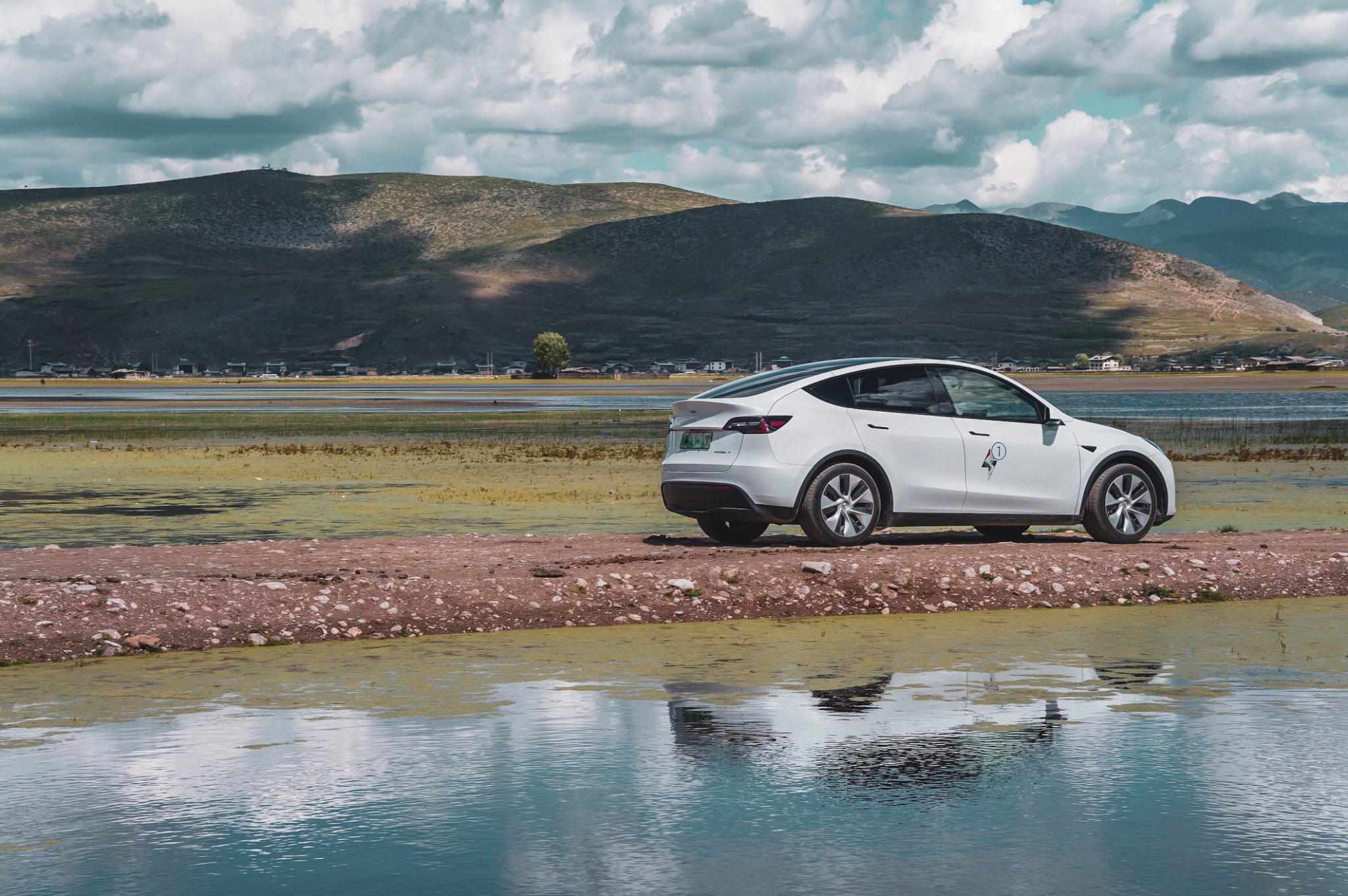 Tesla catches flak for opening a store in Xinjiang, which already has Ford and GM showrooms and a VW car plant

Tesla’s new showroom in China’s highly-controversial Xinjiang region has attracted a lot of criticism from American rights and trade groups, with some noting that the presence of the store suggests that the EV maker and its CEO, Elon Musk, are “supporting genocide.” The Xinjiang region is controversial due to the country’s treatment of the ethnic Uighurs and other Muslims in the area, which some have dubbed is akin to genocide.

Tesla announced the opening of its Xinjiang store in the region’s capital, Urumqi, on its official Weibo account last week. In a statement on Tuesday, the United States’ largest Muslim advocacy organization, the Council on American-Islamic Relations (CAIR), called on Tesla to close to the newly-opened Xinjiang showroom.

“No American corporation should be doing business in a region that is the focal point of a campaign of genocide targeting a religious and ethnic minority. Elon Musk and Tesla must close this new showroom and cease what amounts to economic support for genocide,” CAIR National Communications Director Ibrahim Hooper said.

Tesla China, for its part, has not issued a statement about its Xinjiang showroom.

While the topic of China and its treatment of its Muslim communities is a difficult conversation that the world must face today, it should be noted that focusing criticism on Tesla for its showroom at Urumqi is short-sighted. This is because Tesla is hardly the only automaker that established a business in the area. Ford and General Motors, two of America’s most esteemed local automakers, also operate several dealerships in the Xinjiang region.

Volkswagen is on the same, if not more sensitive, boat, as the German automaker actually operates a relatively small car plant in Xinjiang, which opened in 2013, according to a report from The Guardian. BMW and Mercedes-Benz have also been accused of benefitting from forced labor in the region.

Tesla catches flak for opening a store in Xinjiang, which already has Ford and GM showrooms and a VW car plant