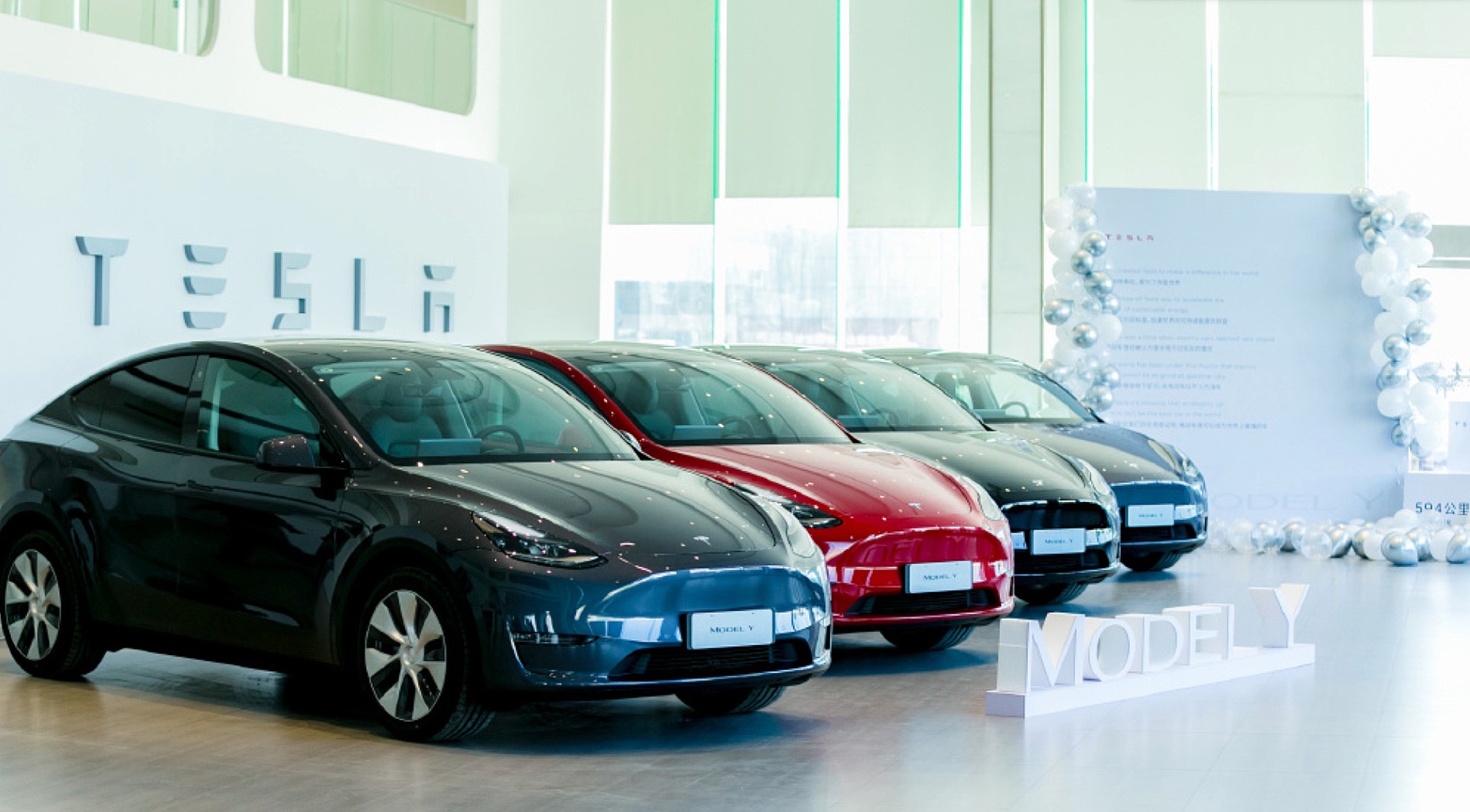 Tesla’s new showroom and store in the region of Xinjiang, China, seemed to get acknowledgment from President Joe Biden’s Press Secretary, Jen Psaki, during a recent press conference. Psaki did not mince words, hinting that public and private companies should oppose China’s human rights abuses.

Earlier this week, Tesla opened a showroom in Xinjiang, a region of China that is often under intense scrutiny due to its human rights abuses. According to Human Rights Watch, a non-governmental, international organization which “defends the rights of people in 100 countries worldwide,” estimates that one million Uyghur Muslims are detained in the region.

On Tuesday, White House Press Secretary Jen Psaki was asked about the Tesla showroom in Xinjiang, according to a video from The Recount. Psaki acknowledged the claims, stating that private sector companies cannot fail to address forced human labor and human rights abuses. Psaki added that companies that fail to do so could “face serious legal, reputational, and customer risk.”

“We’ve been clear about our views on the ongoing genocide and crimes against humanity in Xinjiang.” pic.twitter.com/B7F1uk2kYF

“I can’t speak to the specific situation of one company. But, as a general matter, we believe the private sector should oppose the PRC’s human rights abuses and genocide in Xinjiang,” Psaki said. “The international community, including the public and private sectors, cannot look the other way when it comes to what is taking place in Xinjiang. As we’ve said before, companies that fail to address forced labor in their supply chains and other human rights abuses face serious legal, reputational, and consumer risk, not only in the United States but in Europe and around the world.”

In December, President Biden signed the Uyghur Forced Labor Prevention act, which bans imports from the Xinjiang region unless companies can prove that their products were not made with forced labor.  Human Rights Watch says that China has detained one million Uyghur Muslims, placing them in “re-education” camps where they are abused with beatings, forced labor, medical experiments, and forced abortions. China has denied these allegations, stating that it has not abused the Uyghur people.