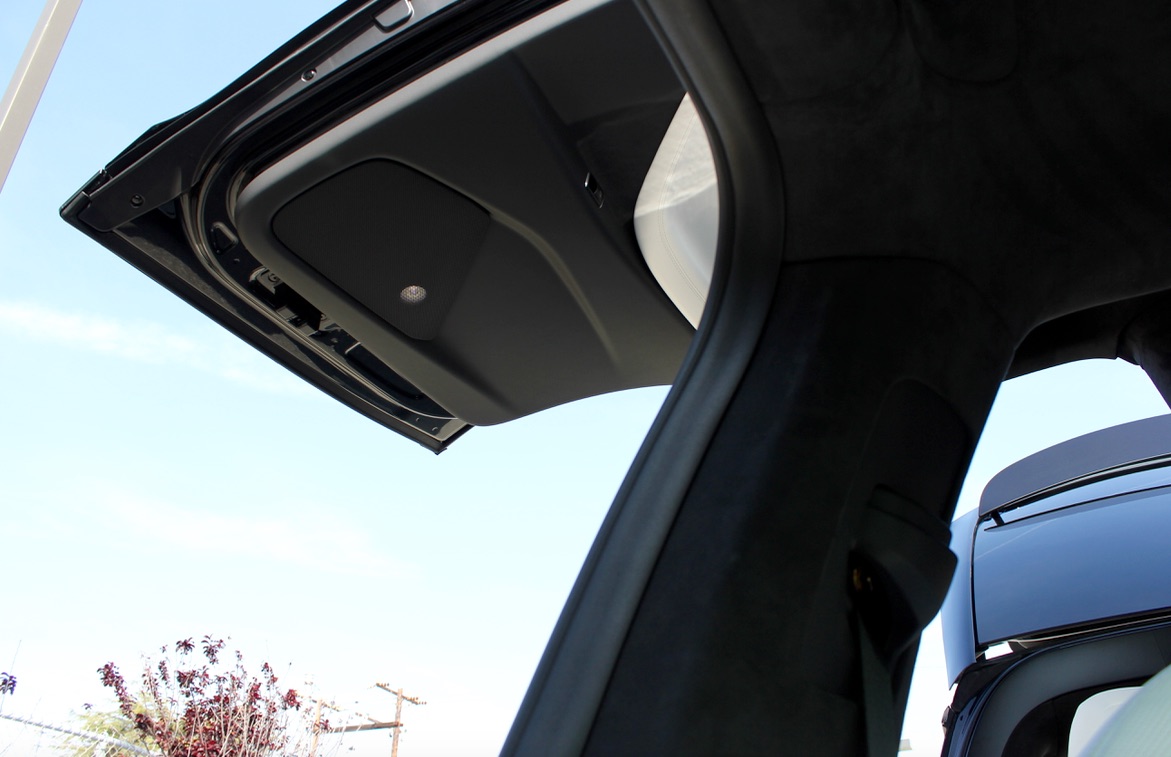 Just when you thought issues related to Tesla’s infamous Model X Falcon Wing Doors may have been solved, the folks behind popular podcast Talking Tesla have identified yet another potential problem. As it would appear, the Model X doors don’t like to be closed while parked on a hill. Host Mel Herbert demonstrates an odd case whereby closing his Model X front door will impact the Falcon Wing Door while the vehicle is parked on a slope.

The vehicle’s electronically actuated self-presenting front doors are designed in a way that the outer edge of the door is supposed to align with the front edge of the Falcon Wing door, along the B-pillar. However, some Model X owners have complained about unsightly misalignment of doors leading to an overall perception of poor quality. Take note of  the misaligned doors and door handles in the following photo. Despite being an eye sore when doors are misaligned, we haven’t known of any cases where the Model X doors will impact one another, until now. Mel describes his experience with the doors in his YouTube video. “I’m on my driveway, and the driveway has a little bit of a slope. And the back [Falcon Wing door] wasn’t all the way closed. For some reason it stopped just before it was closed completely which happens a fair bit”, says Mel. He then describes having the front doors also open, but when he attempted to close it, he noticed that it came into direct contact with the partially opened Falcon Wing door. “I’ve never seen this before. If I had slammed the front door, this could have been a serious problem”.

Check out Talking Tesla’s video to see the problem in action. Drop us a comment below if you too have experienced this type of issue on your Model X.